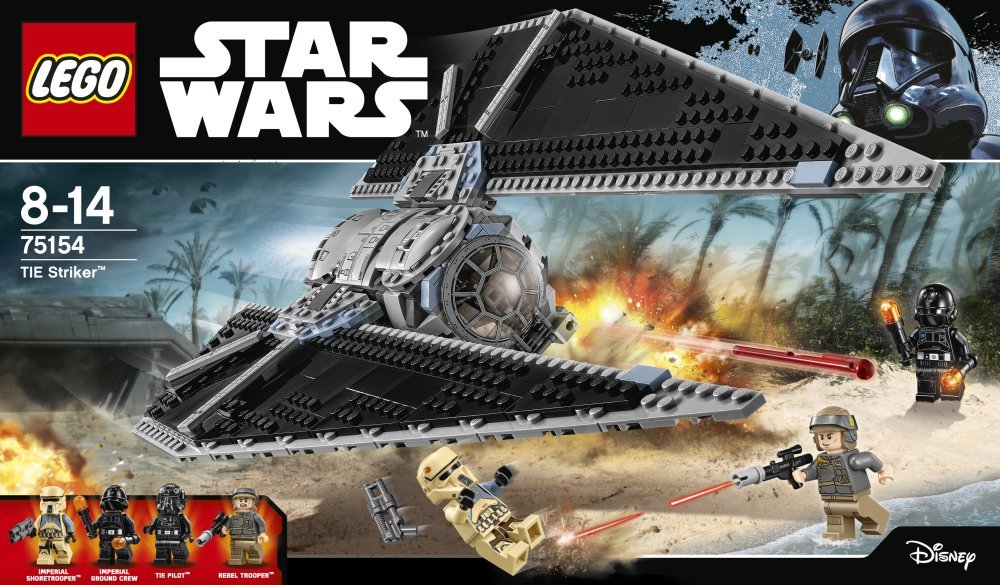 Update: It seems a fair number of LEGO Star Wars sets are 20% off, and Cyber Monday hasn’t even started.

I rolled out of bed and got some notices on notable sale items. Amazon is offering two sets at over half off right now. 75154 TIE Striker is just $34.29. Technically, that’s 51% off but who cares. That one is just for Prime members. The other set is 75104 Kylo Ren’s Command Shuttle for $65.79. Technically, that’s 45% off. Again, who cares. That’s still a really great deal. 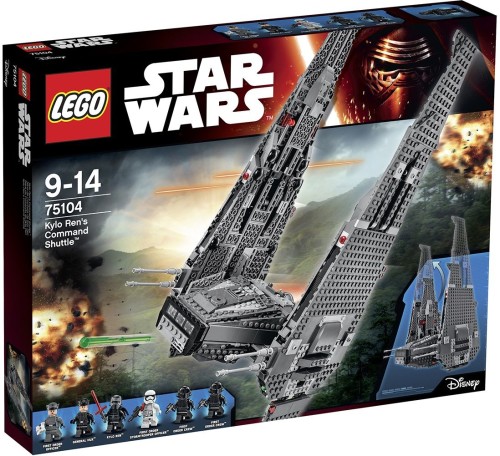 There might be some other stuff on sale. I’ll update this post after I’ve had time to fully wake up.