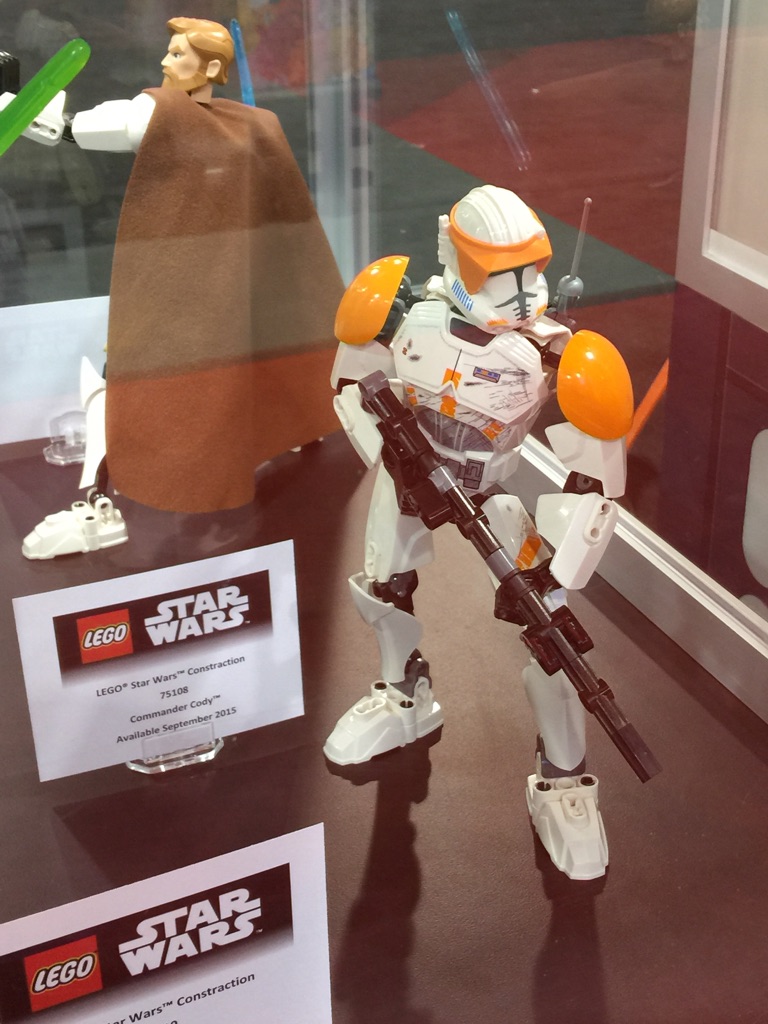 One of the last two buildable figures was revealed at Celebration, 75108 Clone Commander Cody, and he looks AWESOME. He was on display along with the 4 figures that have been outed. Jango has yet to be revealed but judging by the way these figures look so far, he won’t be disappointing!

Cody and the rest of the first wave of figures will be available in August. 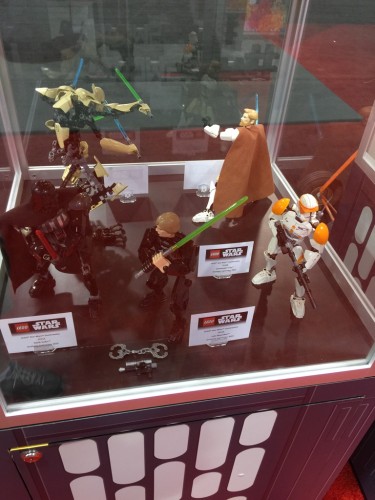 Thanks to Mos Eisley for the pictures.