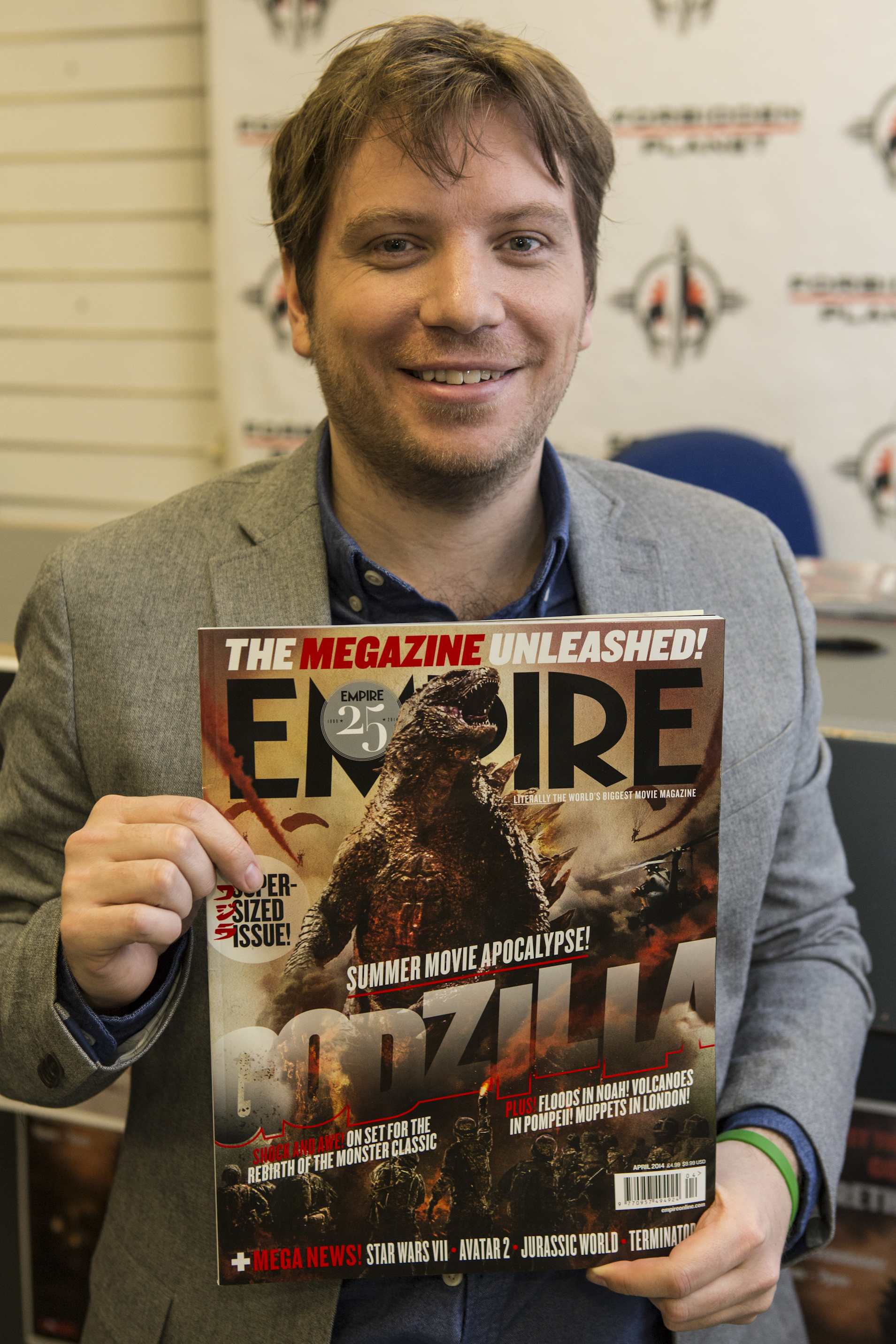 So, due to a plague sweeping through my household, our plans to see Godzilla this past holiday weekend went unfulfilled. I still plan on seeing it asap and had a lot of faith in director Gareth Edwards to do a good job after watching his DIY freshman film Monsters. Now that he has a full two films under his belt, it’s time to hand him the reigns of a film in one of the biggest franchises in history. The real question here is, which stand alone film will it be? The official statement reads:

In addition to the episodes of a new “Star Wars” trilogy, Lucasfilm and Disney have begun development on multiple stand-alone movies that will offer new stories beyond the core Saga. Gareth Edwards will direct the first stand-alone film, with a screenplay by Gary Whitta. The film is due out December 16, 2016.

Gareth Edwards blazed into the filmmaking forefront with his acclaimed work on “Monsters,” a film he wrote, directed and served on as cinematographer and visual effects artist. The skill and vision readily apparent in “Monsters” earned him the high-profile spot directing this year’s smash hit “Godzilla”.

“Ever since I saw Star Wars I knew exactly what I wanted to do for the rest of my life â€“ join the Rebel Alliance! I could not be more excited & honored to go on this mission with Lucasfilm, said Edwards.

Gary Whitta’s screenwriting credits include 2010s “The Book of Eli” starring Denzel Washington. He is also well known as a journalist and editor in the video game industry, as well as part of the BAFTA award-winning team on Telltale Games adaptation of “The Walking Dead”.

Whitta states, “From the moment I first saw the original movie as a wide-eyed kid, “Star Wars” has been the single most profound inspiration to my imagination and to my career as a writer. It is deeply special to me,so to be given the opportunity to contribute to its ongoing legacy, especially in collaboration with a film-maker as talented as Gareth,is literally a dream come true. I’m still pinching myself.”

Legendary made sure to announce quickly that, yes Godzilla fans, Gareth is still attached to direct the sequel. Maybe he’ll fight a Zillo Beast…