Update: 4/1: I called Shop@Home and they said it’s been indefinitely delayed and could share no other details. I guess I’m waiting then.

Update 10:20pm PST: The site was being hammered and I couldn’t get it to load for about an hour. I’ve been refreshing the rewards page trying to get the Space Probe set but it doesn’t look like it ever got listed. Gonna guess and hope it’ll be available sometime tomorrow morning. 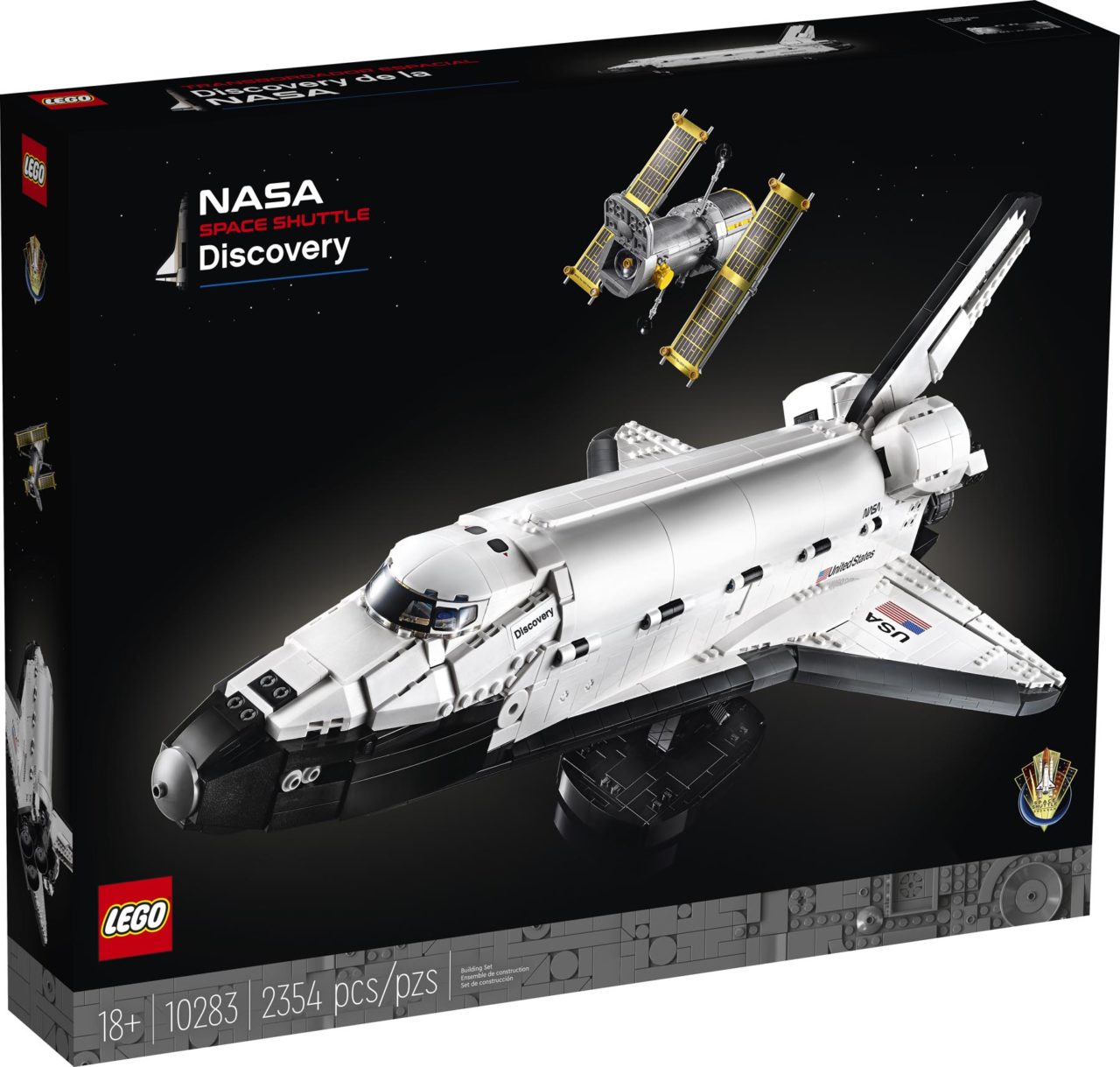 It’s been a LONG time since I was this excited for a LEGO set. But here I am chomping at the bit until 10283 NASA Space Shuttle Discovery is in my hands. It’s $199.99 and will ship for free. If you’re a VIP member, you should take note of a couple of things:

Check out the VIP Rewards page for the above offers.