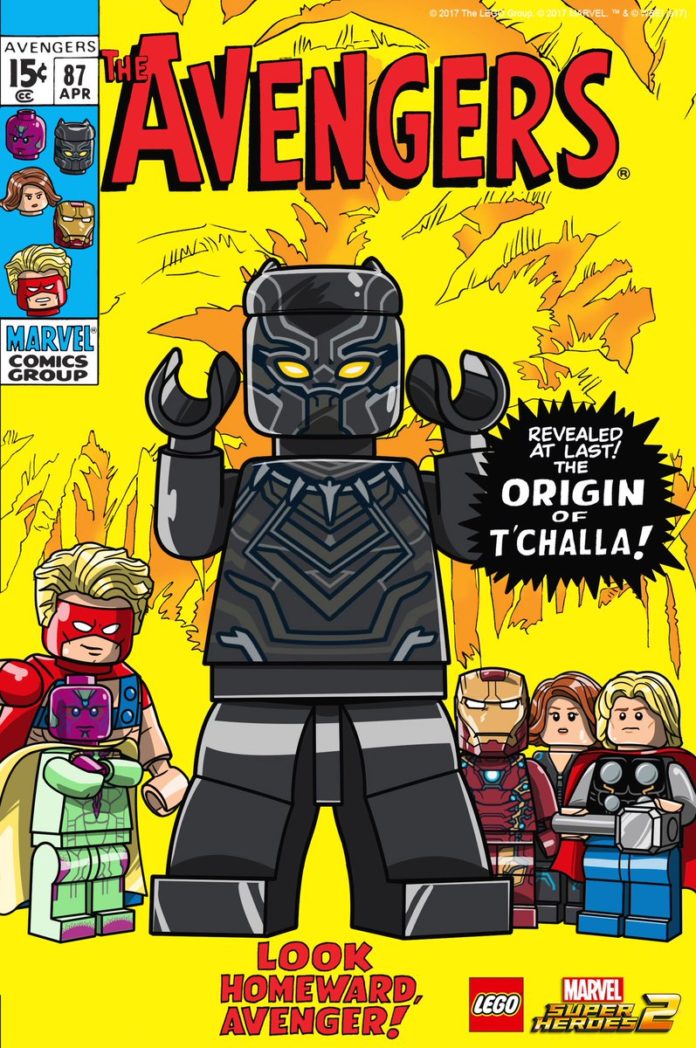 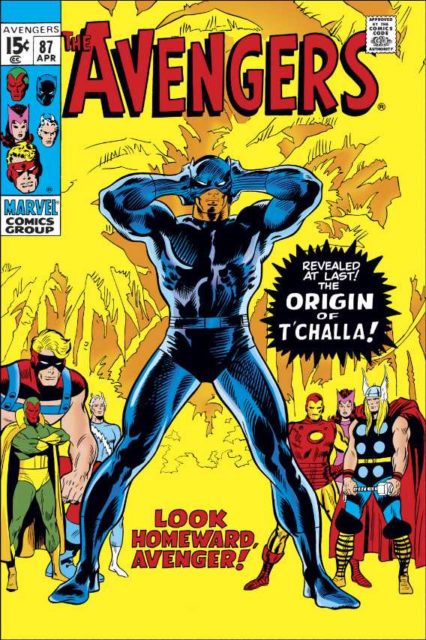 It doesn’t seem like we’re going to get a month of LEGO-versions of variant covers. Instead, these LEGO-ized covers are homages to older comics. In some ways, I’m bummed we’re not getting a month of chasing variants. But in a lot of other ways, I’m really, really glad.

This is all building up towards the November 14th release date for LEGO Marvel Super Heroes 2 Video Game. I’m hoping we see some more classic covers re-done before then.

Did you pre-order the game yet? The Deluxe Edition for Playstation 4, Xbox One, and Nintendo Switch will get the game, Season Pass, early access to the Classic Guardians of the Galaxy pack, a poster, and an exclusive Giant Man minifigure.