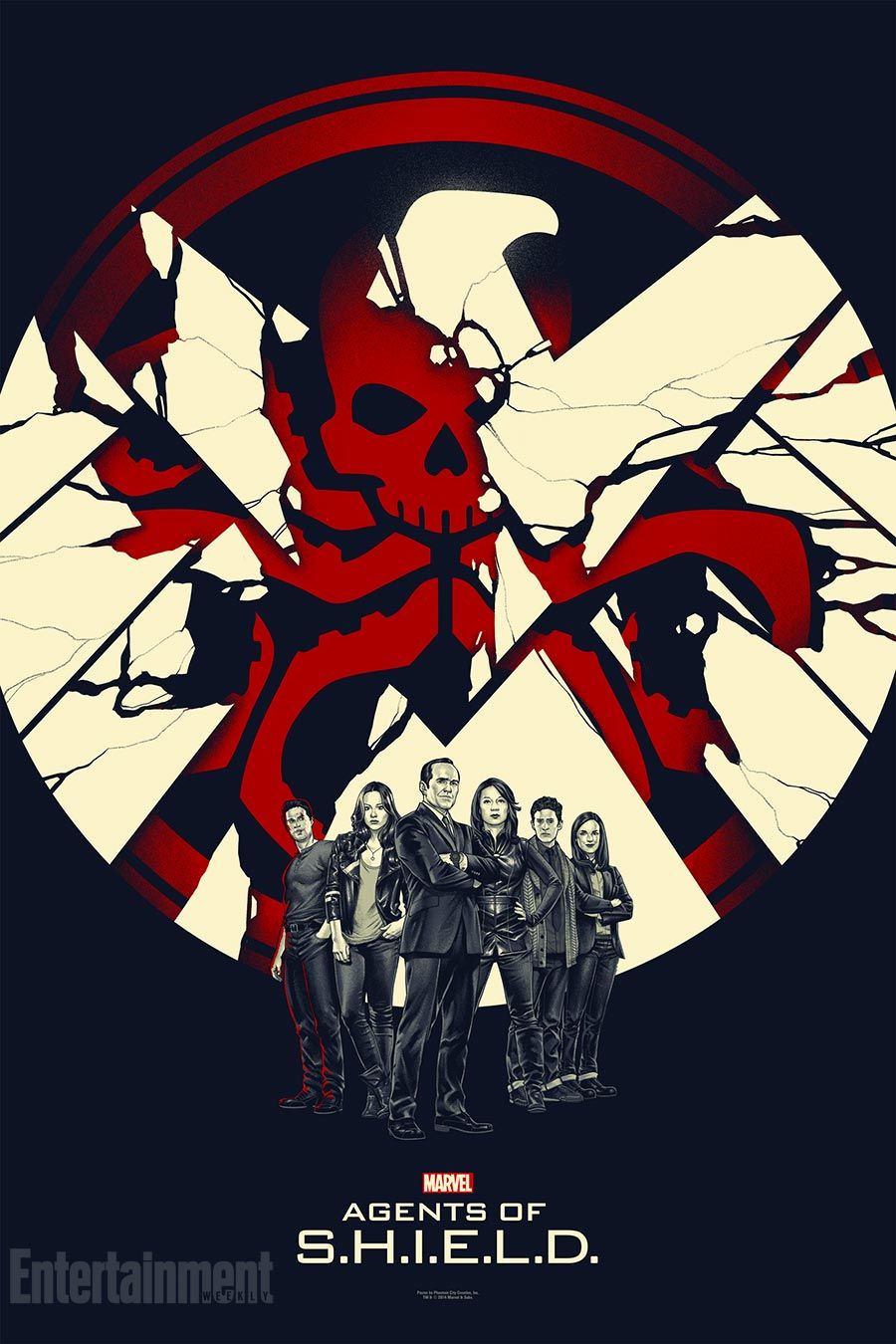 Well, this coming Tuesday, the season finale of Marvel’s Agents Of S.H.I.E.L.D. will air and it is due to feature a very special guest star. Maybe I should put the rest after the break… SPOILERS!

It’s been a lukewarm reception for the first season of MAOS, but most would agree that the wrench Captain America The Winter Soldier threw into the mix has breathed new life into the fledgling series. The team has had a lot to deal with and they’ll get some help in the season finale from their old boss, Nick Fury. Great news for fans if not really much of a surprise by now, but even better news is that the series has officially been picked up for a second season. It hasn’t been a sure thing by any means as the network has spent more time discussing the shows rating then they have with any other show in recent memory. 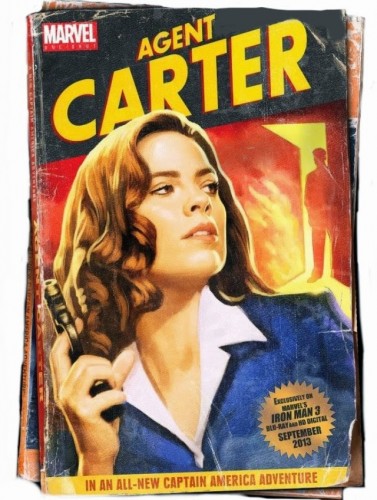 The really good news is that ABC has, FINALLY, greenlit the long discussed (it feels like forever, even though it’s been less then a year) Agent Carter. Yes, Hayley Atwell will re-re-return to her role from the original Captain America, but this time we’ll see how S.H.I.E.L.D. got started. Here’s the official description:

It’s 1946, and peace has dealt Peggy Carter a serious blow as she finds herself marginalized when the men return home from fighting abroad. Working for the covert SSR (Strategic Scientific Reserve), Peggy must balance doing administrative work and going on secret missions for Howard Stark all while trying to navigate life as a single woman in America, in the wake of losing the love of her life – Steve Rogers.

Having one show dealing with the reshaping of the virtually defunct agency, while there is another showing it’s initial creation sounds like a huge opportunity for some great storytelling, if done well. Some may question the logic of ordering a spinoff series to compliment a show the has enjoyed lackluster reception, but I think this stands to strengthen Marvel’s grasp on the TV front and with the five Netflix series’ still on the horizon and DC properties popping up on every network. Personally, I think arrow is a better show overall, but I think MAOS still has a great potential and I’m excited for Agent Carter. We’ll see how they fair this fall against the renewed Arrow, and the announcement that CW will pick up The Flash series while Fox moves ahead with Gotham and NBC with Constantine.

It’s going to be a long summer…