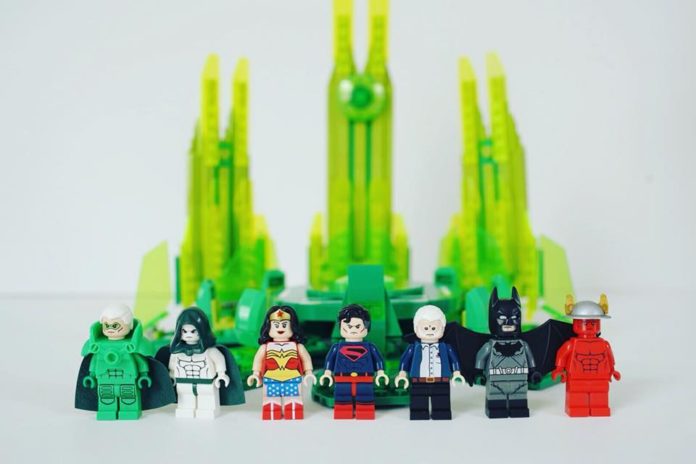 So this picture of a Kingdom Come LEGO set made the rounds just as Comic Con kicked off. Well-known artist Alex Ross posted it to on facebook. It’s a set based on the 1996 DC Comics miniseries Kingdom Come with art by, you guessed it, Alex Ross. I emailed LEGO asking about it and they confirmed it wasn’t official so I headed over to the Alex Ross booth in hopes to find it in person, and I did. 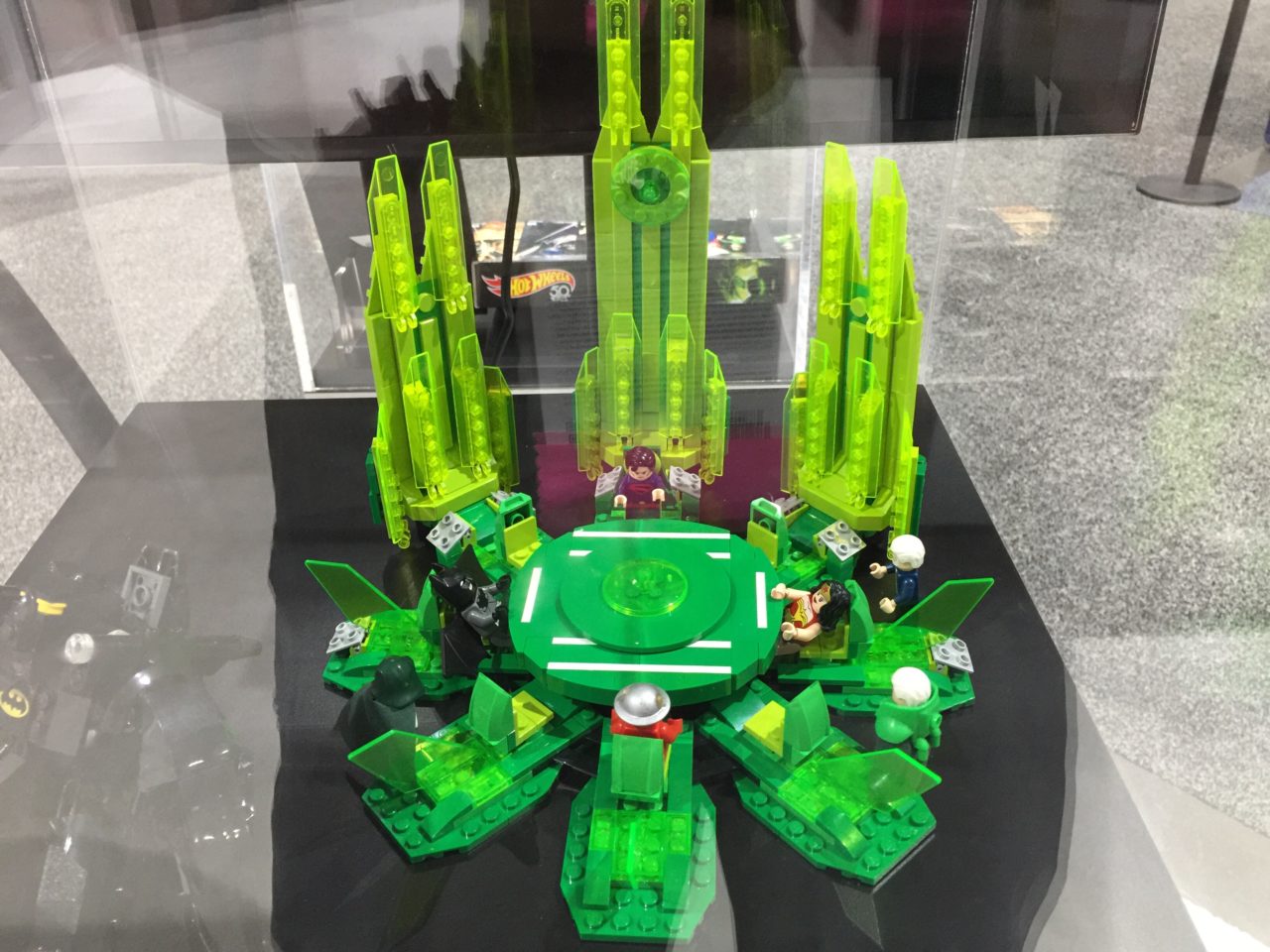 I managed to talk to someone in a suit about it. You know that person is important when they’re at Comic Con wearing a suit. It’s not an official LEGO set, but something Alex cooked up. They really want to make it official though and right now they’re hoping LEGO Ideas is the way to make that happen. 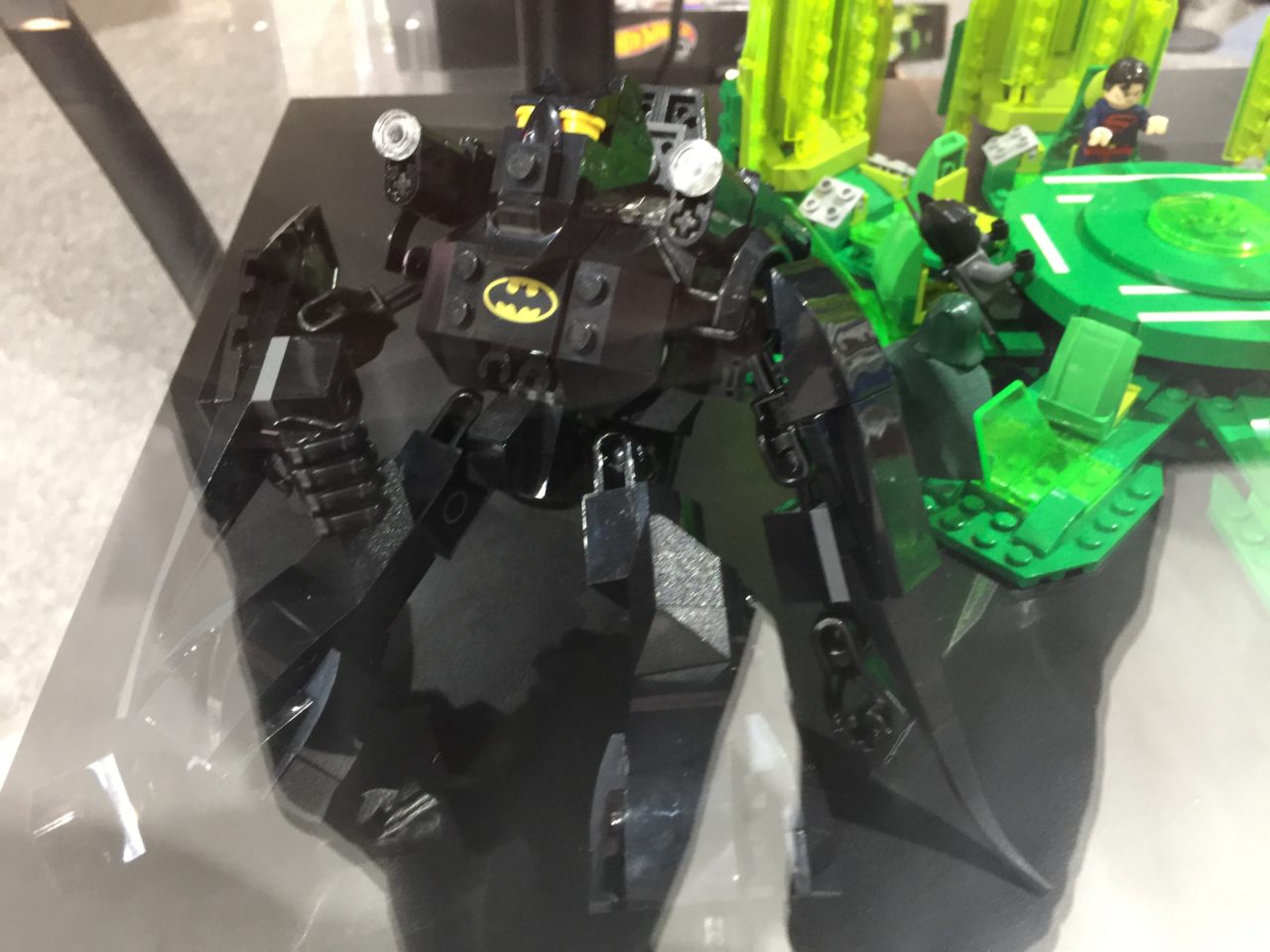 I didn’t want to burst his bubble but we all know that Ideas sets based on existing licenses will never be considered, assuming it reaches the 10k club. Still, I’ve been wrong before and this is one DC set I certainly would not mind buying a Kingdom Come LEGO set as a day one purchase. And if that ever happens, they’ll need to make a Marvels one to bring balance to the Force or something like that.