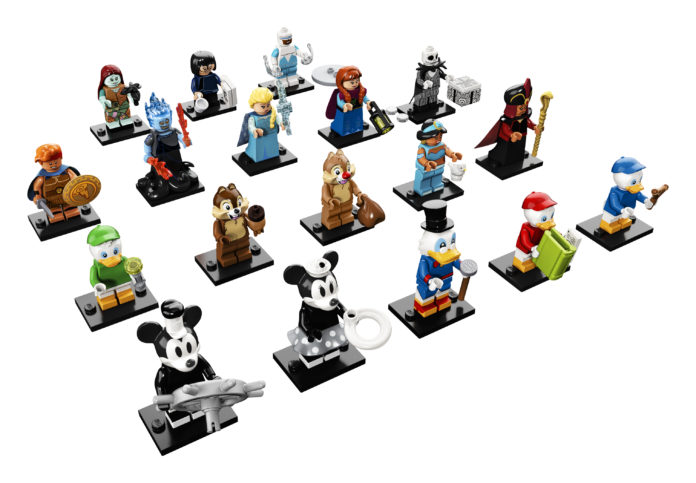 And in more Disney news, we’ve been given the green light to finally reveal series 2 of the Disney Collectible Minifigures. There was no PDF file included with the assets so details other than full color pictures are scant. The email did contain the cast of characters though, and here they are:

My pick for best figure? Without a doubt it would have to be Jack Skellington.

These minifigs will be available officially starting on May 1st and will cost $3.99 per pack.

Full gallery of images below: