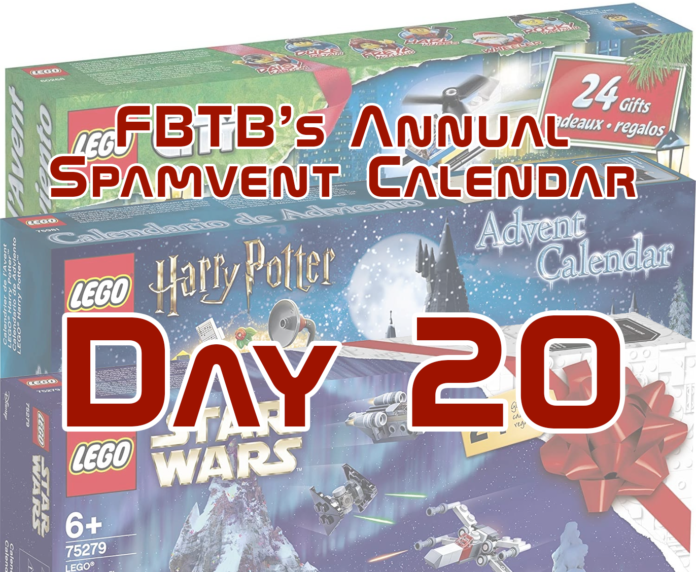 And with that, HP and SW are now tied. City is right on their tails though. We’re just one mixed day before things get tied up. Let’s see what today has in store for us. 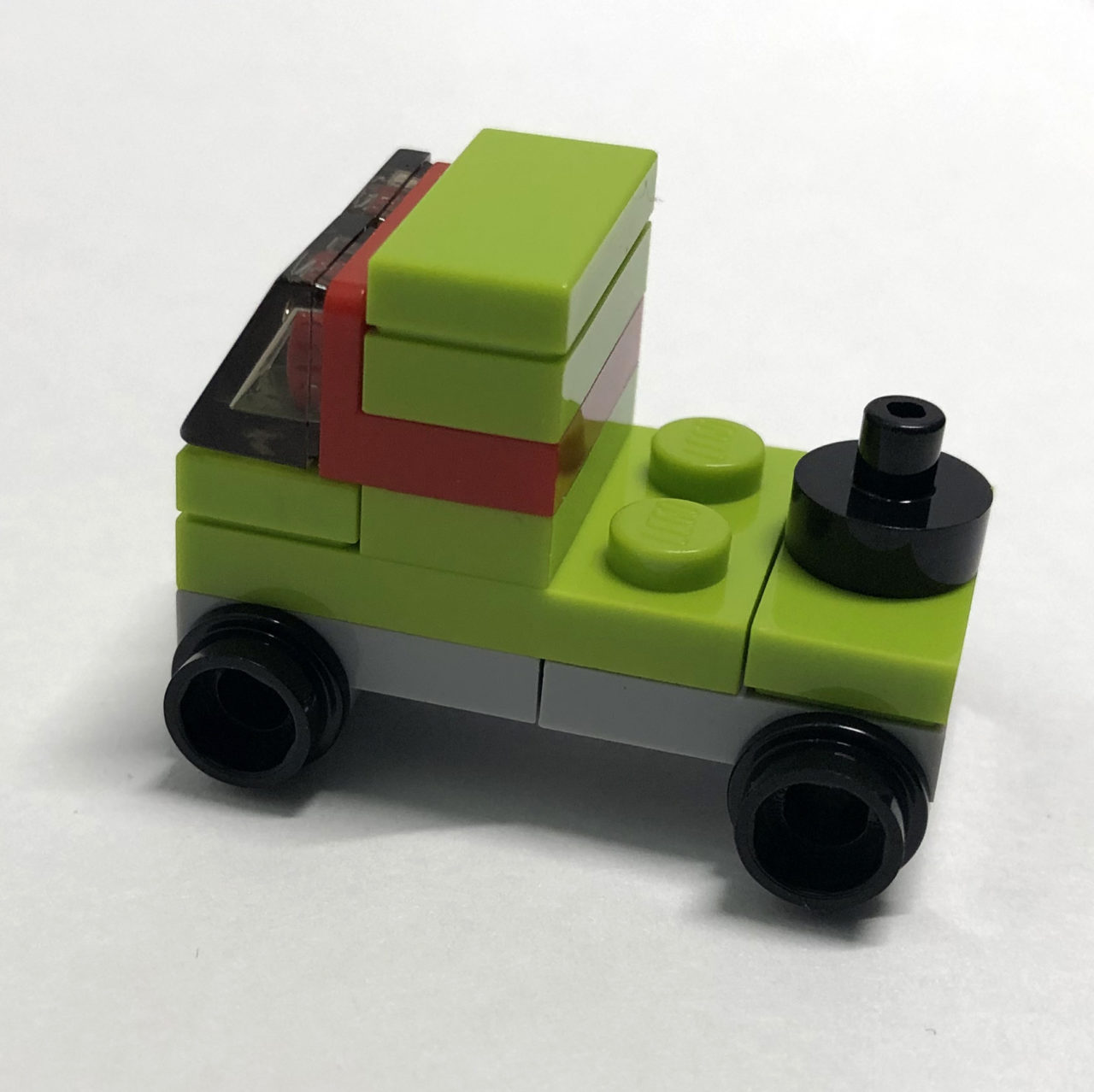 Okay, a semi rig, with an interesting color scheme. I like it, but why would it just be the front of the rig? Unless… 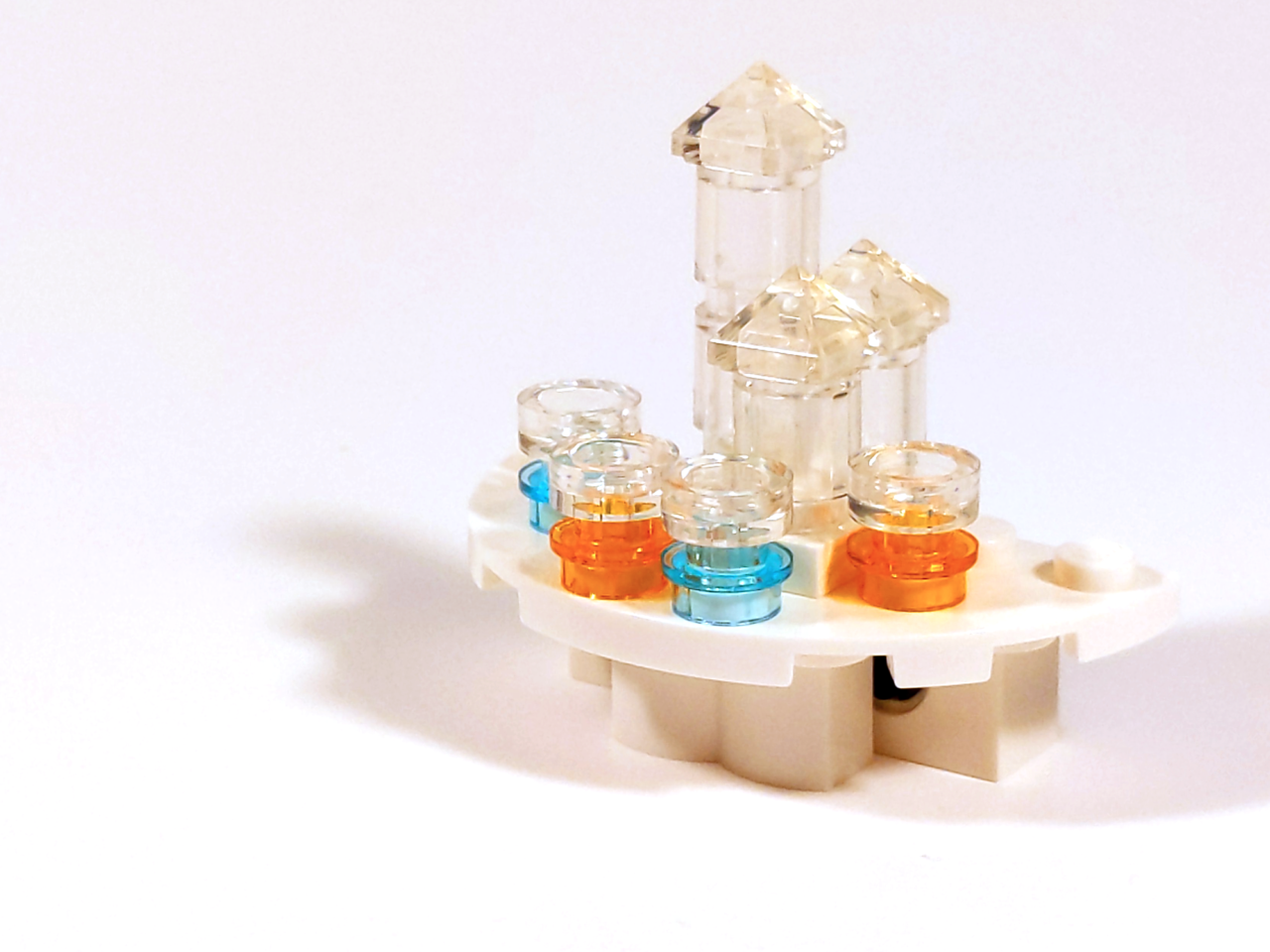 And here’s the other half of Day 18’s table. I know I’ve been asking for builds stretched out over multiple days, but I had no idea this table and the other could combine until I saw it on the box. I would have liked some more clarity. 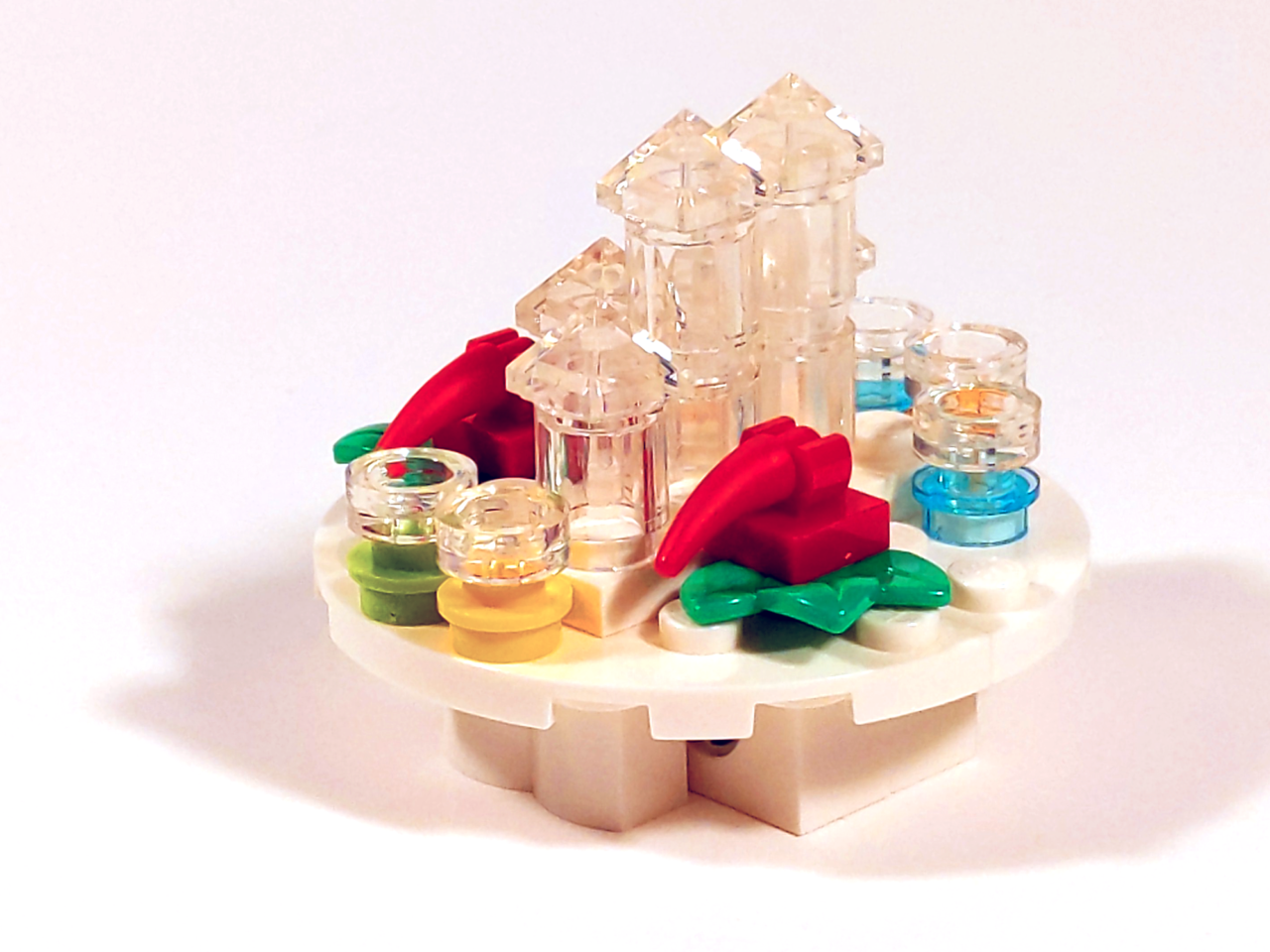 But them together, and you’ve got a nice spread. I’m really a big fan of the glasses with the liquid at the bottom. 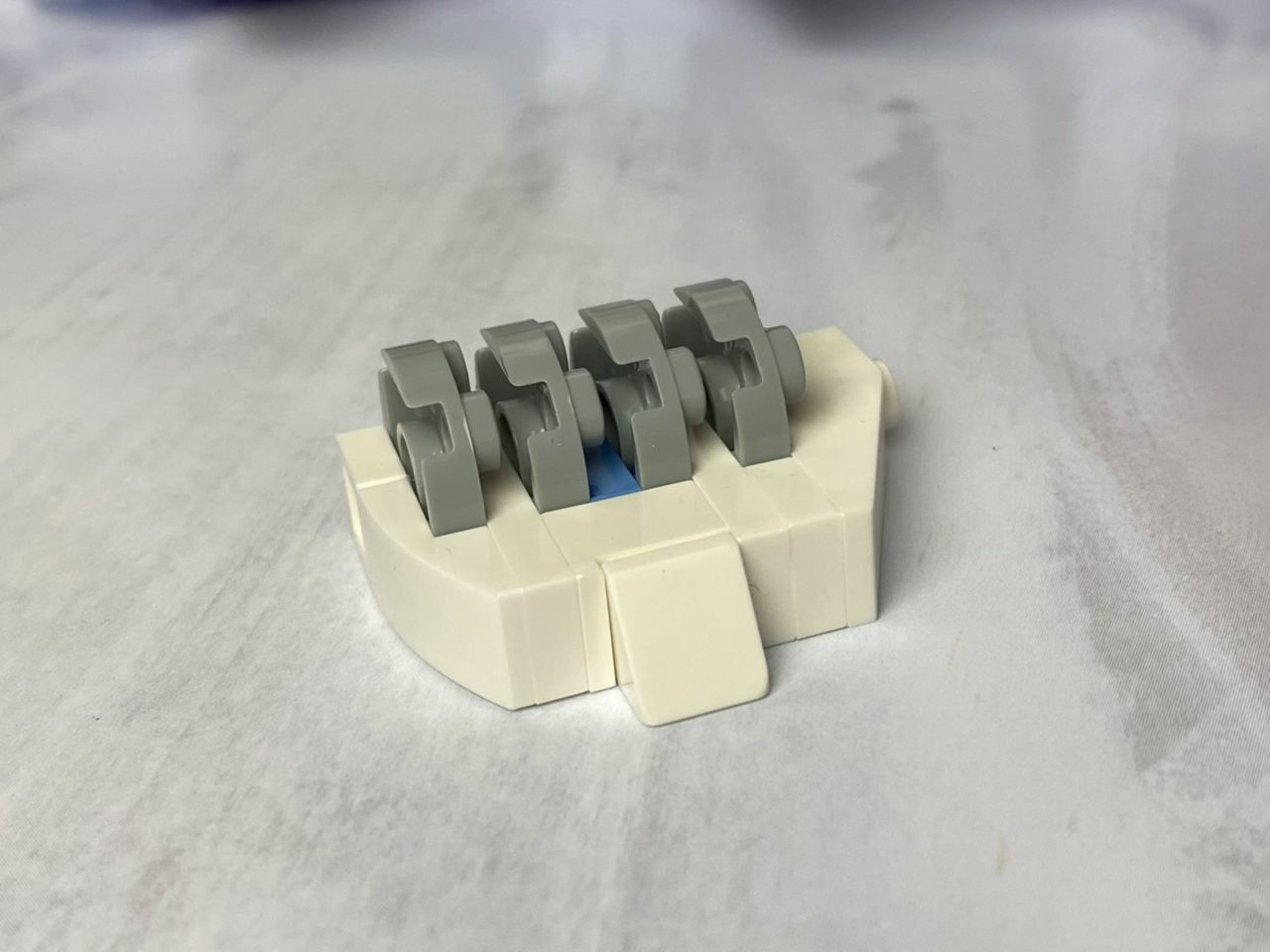 Three Hoth builds in a row? The four-in-a-row Episode I stretch was bad. This is almost as bad. Almost. The SNOT technique to get the power generators is nice. I wonder if round tiles instead of plates would have been better. Doesn’t matter, this microbuild is already a thousand percent better than the, airquotes, UCS, airquotes, Hoth set. I’m giving it a thumbsup for being movie accurate, something the UCS set couldn’t do for some stupid unknown reason.