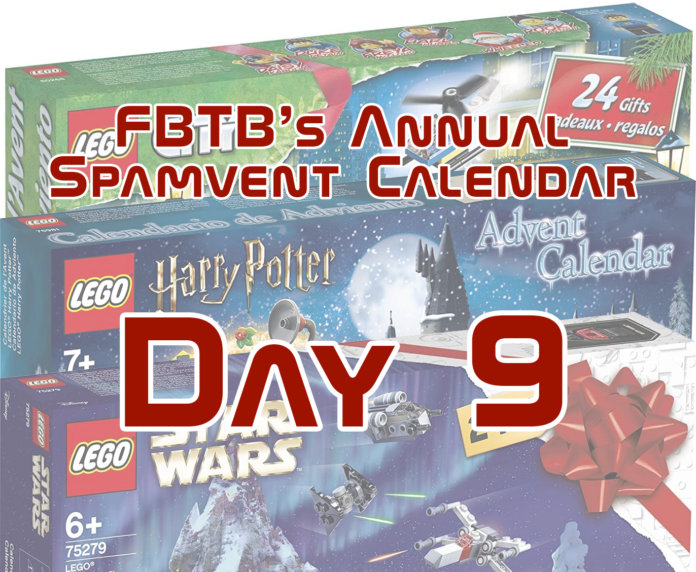 Day 9 is here just in time (you can also tell when Nick started to write the intros based on when the bad jokes started to come in). He’s starting to write like he’s part of the Waterfall family. The tally so far:

City went two days in a row with great microbuilds. Harry Potter gave us a couch, which isn’t as cool but makes up for it with the cool golden egg, and Star Wars completely made up for its Sith foibles with a classic X-Wing. Let’s see what we get today. 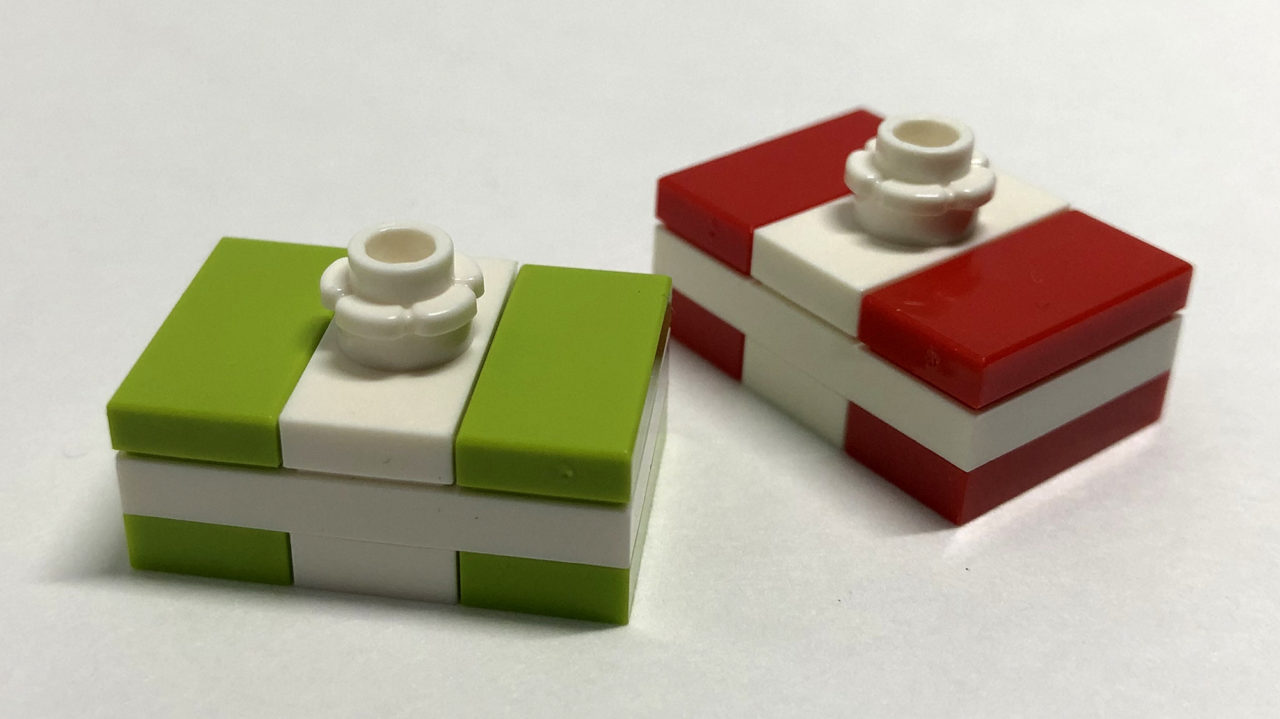 Ah, the tradition of giving us little gifts to go along with the trees in the City advent calendars. I haven’t built my LEGO Christmas village in a few years, or purchased new sets for it… mostly because I don’t have a great spot to set it up. And also, I have kids. And a cat. It gets… difficult. I like these gifts, and that they have a flatter form factor. I wonder how far we are from LEGO trying to make little gift bags to go along with these… what parts would you use to make those, anyway? 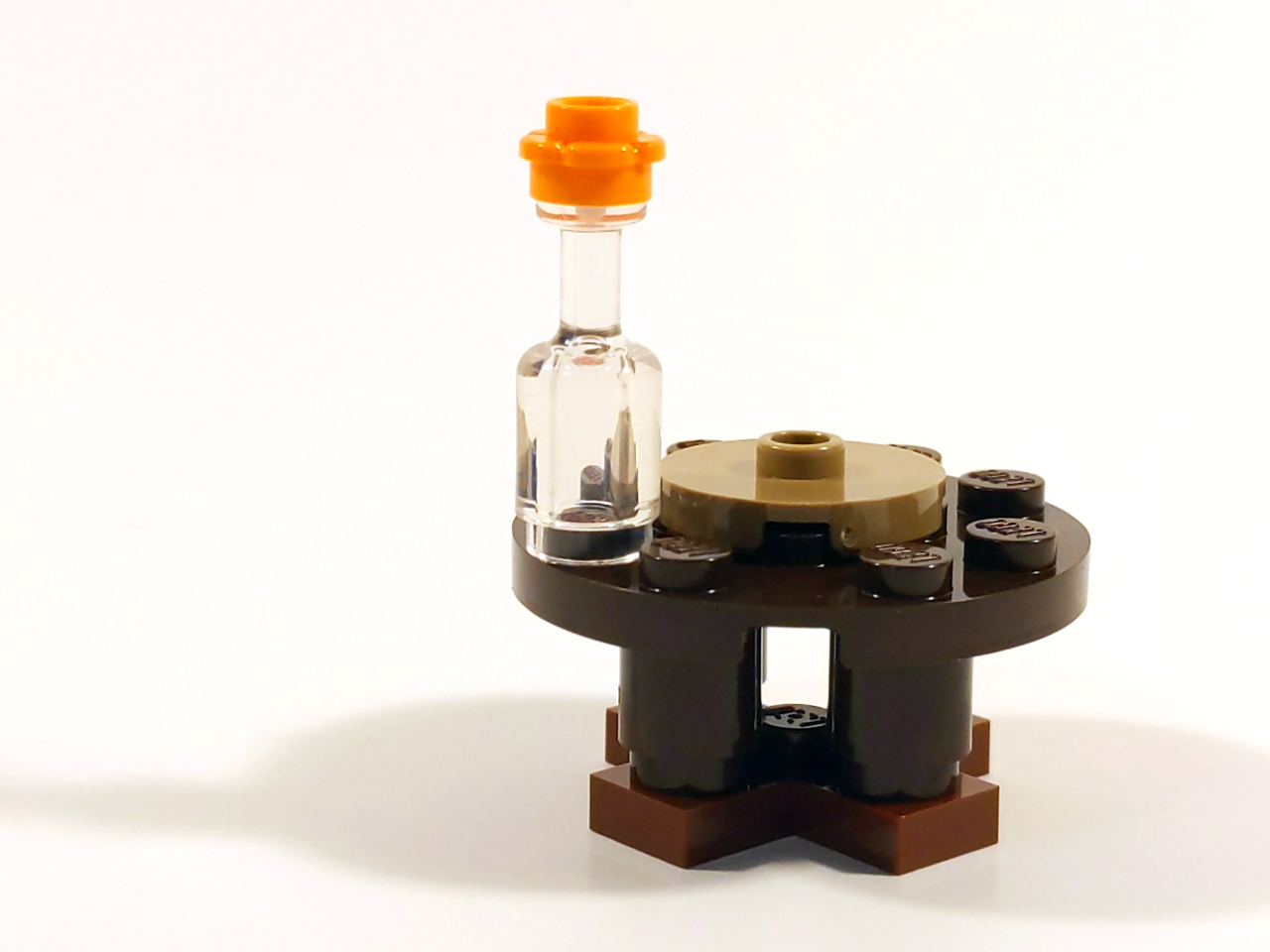 I’ll be honest – I tried to figure out where this is from for a good long while. The Ball had a blue and white aesthetic, so this didn’t fit at all. My best guess? It’s a table from the Three Broomsticks, an inn that serves Butterbeer, which I’m thinking is that bottle. Do I know? Nope, but there’s always a few builds in these calendars you have to imaginative with. 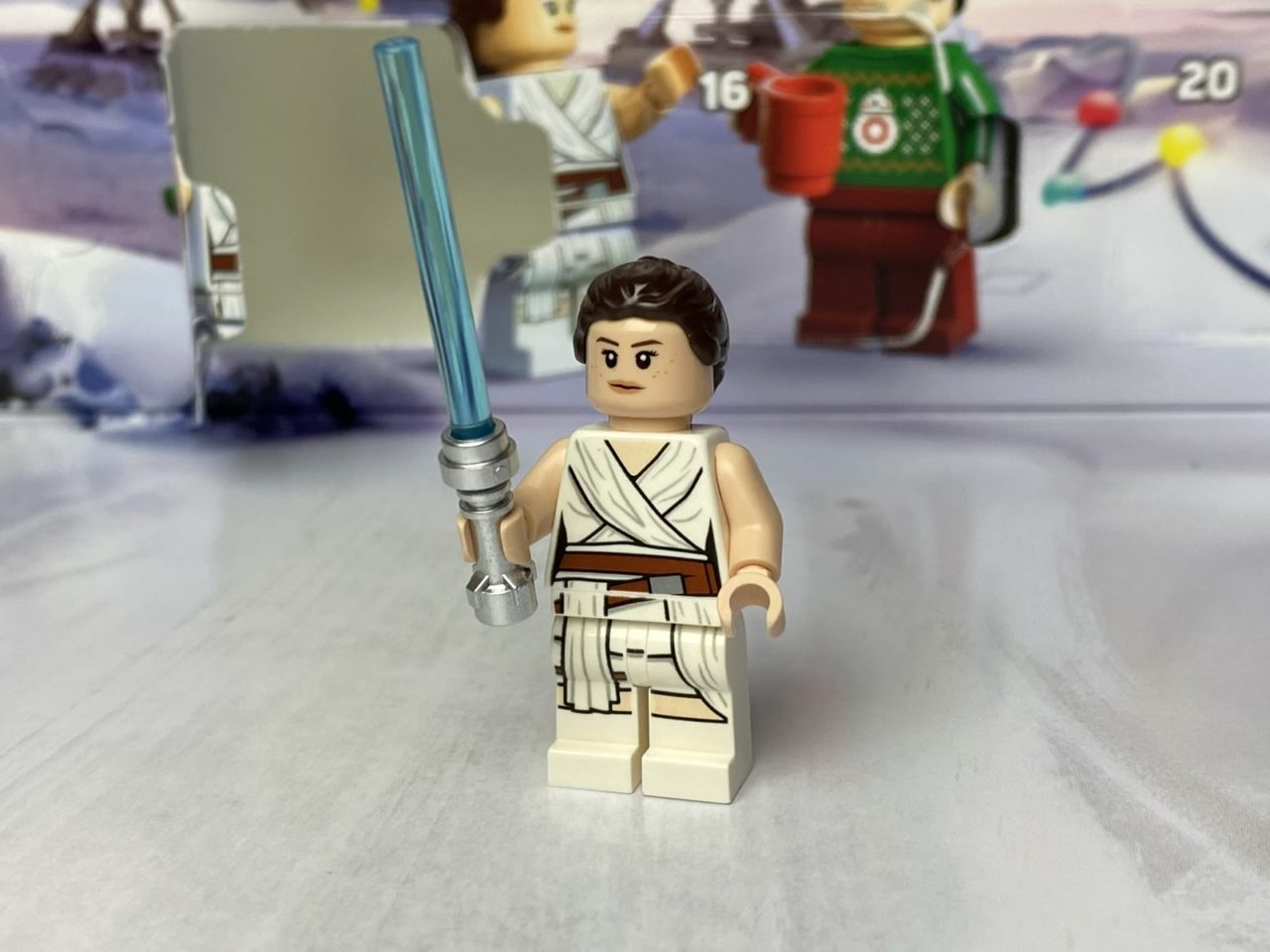 Rey. Yay? Nay? Can’t really say either way. We got Poe dressed up from the LEGO Star Wars Special for the Holiday. Makes sense we’d also get Rey from the cast ensemblé. The score for today? I’ll go with yay. Because you can’t go wrong with another minifigure for play, even if it’s your sixth, seventh, or eighth Rey. 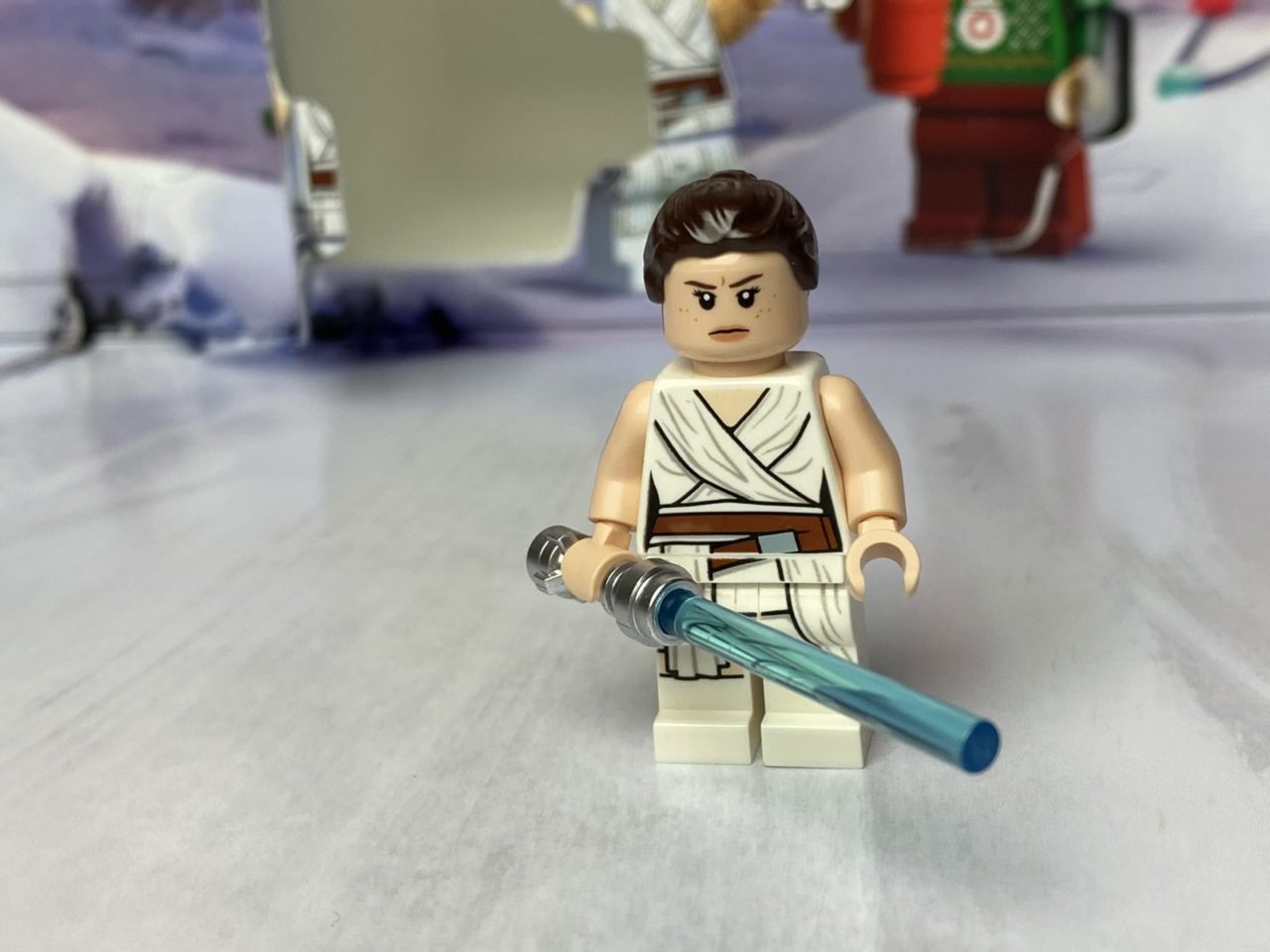