Like, a lot. It’s a lot of little things, none of which were big enough to warrant their own post so I’m just going to put it all in one. This post is going to have a bit of a different feel than others since there isn’t just one topic to ramble on about. We’ve been pretty good about having meeting our not-official-in-any-way Monday through Friday goal of having something to post daily, and with nothing else on the docket, I figured I’d just get all these small things I’m excited about into one post.

The Legend of Zelda: Link’s Awakening 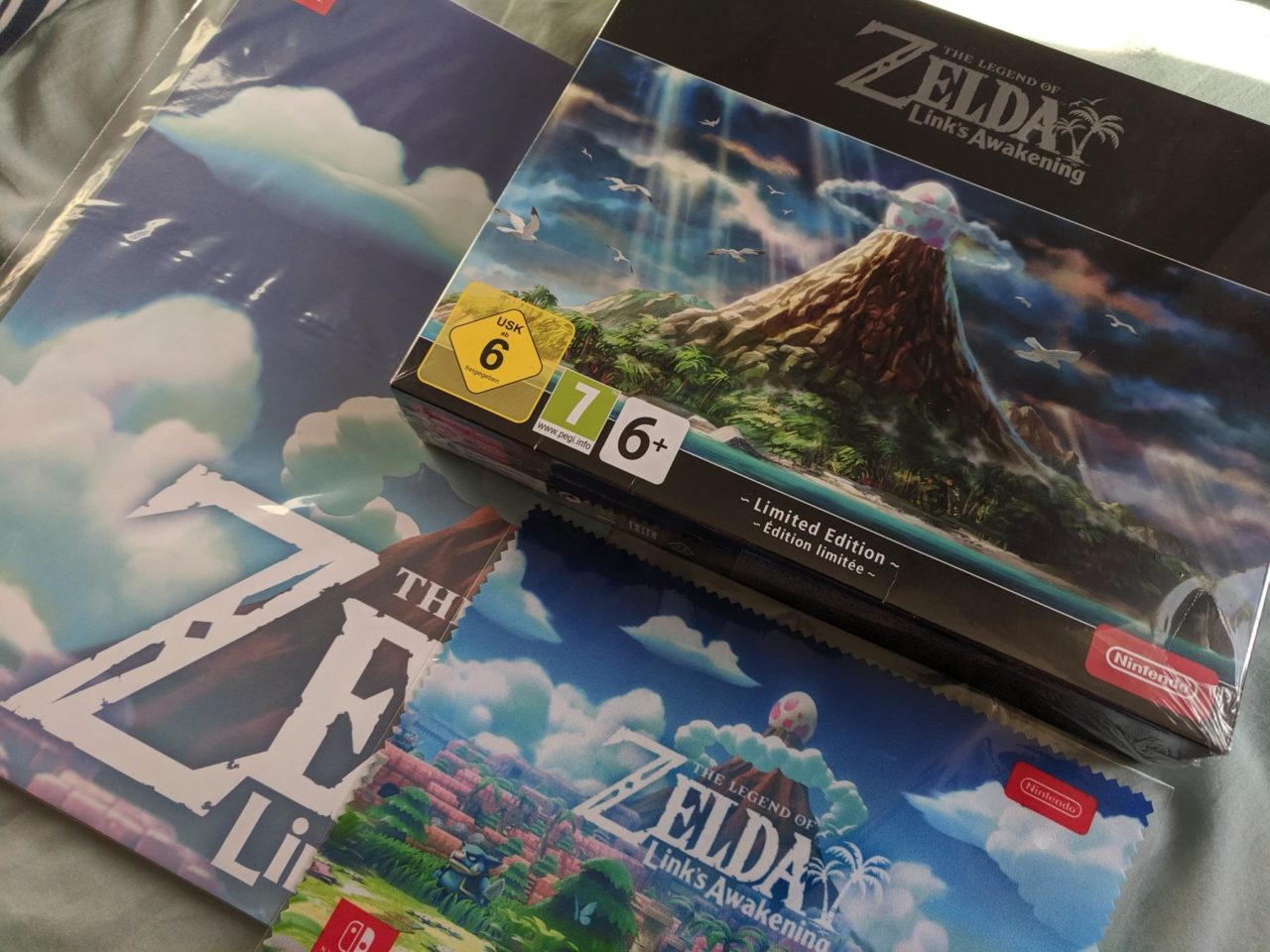 Like the title of this post, there’s a lot going on today, September 20th. First up is Link’s Awakening. The game comes out today. I waxed on about the way superior Limited Edition version that the European market got compared to the Dreamer’s Edition for the rest of the world. Well, I asked around and a friend whom I’ll be forever indebted to hooked me up. I won’t be getting it into my hands until October but that’s fine. I’m still slogging through my backlog.

This game looks way too fun to not get. You’re a goose. And you pester people. It’s fun to be mischievous sometimes and few games let you be just that. This game came out today too.

I have no business buying a second Switch right now but I want it. All of the reviews I’ve read confirmed what I wanted it to be. My main use case would be to keep my original switch at home perma-docked and the Lite to be my travel one. And it looks like transferring game save files is somewhat painless. That might be a moot point though ’cause I was thinking I could use it as my permanent, portable, Pokémon device.

My new phone is out for delivery right now as I type this. I’ve been rocking an iPhone 6 Plus since forever and a day ago. While it was fun and amusing to have the worst phone in the room, it’s time to upgrade. I haven’t been this excited for an Apple product since…. iPhone 6 Plus.

5 bucks a month for the whole family to play games without all the microtransactions and ad-infested nonsense? I’m not sure why I haven’t signed up yet, but I will be taking advantage of the free trial though. 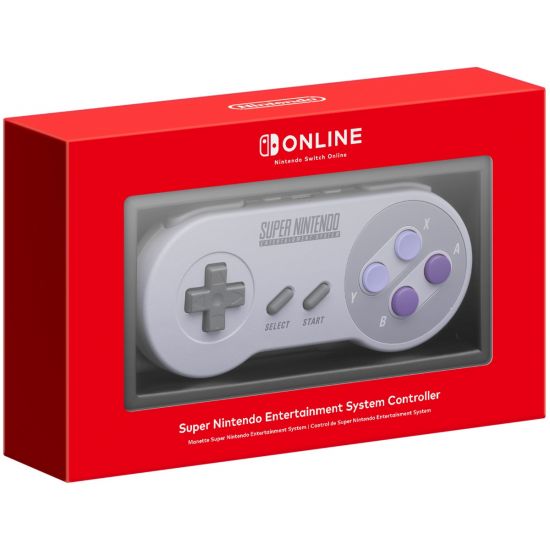 These are finally available for Nintendo Switch Online subscribers. They were made available earlier this week… or was it last week? I can’t remember exactly. I’ve had a tab open in my browser since the day it was available waiting until I had both the money and justification to get 4 of them. You’ll need to be a subscriber to Nintendo Switch Online and download the Super NES game app to use them. They’re sold out right now but I suppose that’s a good thing. It removes some of the temptation.

In my ragings against the ISD, it slipped my mind that the LEGO Gingerbread House set is also available for VIP Early Access. My wife noticed it and wants to get it to build with the kids during the holidays. How can I say no?

This came out last Friday. And like the SNES controllers, I’ve had a tab open to this page since I found out about it. It’s also a great excuse to buy the Flip Grip by Fangamer. I mean, Ikaruga was enough of a reason, this is like a doubly good reason now.

These are all the things that are circling around my wallet right now, ready to take a bite out of my bank account. Out of everything on this list though, I’ve only bought the phone and Link’s Awakening, the latter of which won’t be delivered until mid to late October. I’m trying this thing out now where I’m trying not to feel like I need to buy everything out of FOMO. That is the main cause of why I got into such a mess with my LEGO collection in the first place, and it’s something that happens over and over again with other things. Link’s Awakening was totally out of FOMO though, that I’ll admit to. The phone was out of need as it was showing its age and I felt like I’d waste so much time just waiting for it to load a web page or a open an app. I’d be missing out on life rolling right by me as I’m staring at a loading screen. So, ironically enough, the phone purchase was because of FOMO but for different reasons. So other than the iPhone and Link’s Awakening, I’m not exactly sure what else in this post will make it into my possession. As time goes on, the desire to buy-buy-buy wanes. That impulse though, is hard to control but it gets easier.