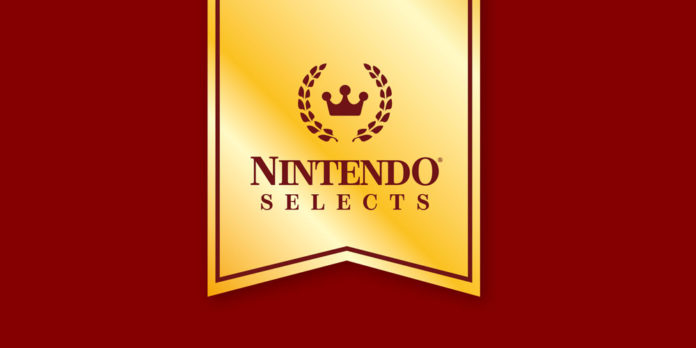 Every year, Nintendo adds a few games to their Nintendo Selects library. Basically a â€œbest ofâ€ for recent-ish Nintendo releases, the games under the label have a suggested retail price of $19.99.

The three new additions are:

Majoraâ€™s Mask 3D is a beautiful remake, though it does sacrifice the challenge of the original for a more streamlined and modern playstyle. Iâ€™ll always veer towards the original, but N64s are hard to come by these days.

Super Mario Maker 3DS is awesome. If you missed out on the WiiU original (which isnâ€™t a Nintendo Select for some reason), grab this one. Itâ€™s just simple fun.

Iâ€™m surprised about Star Fox 64 3D, as it was one of the first 3DS titles, and has been pretty much lost to time since. At least, I havenâ€™t heard anyone mention it in the past 5 years.

It looks like February 4th is the date when retailers will update the prices for these new games.

Iâ€™d recommend looking at the entire website; thereâ€™s some great deals there on fantastic games.