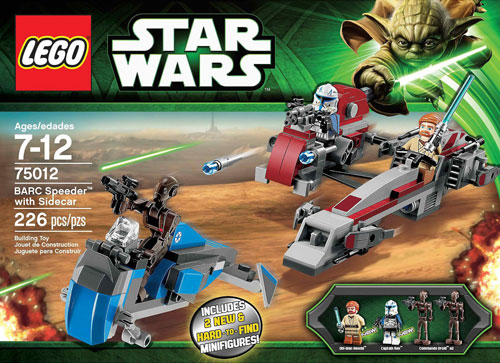 LEGO Shop@Home added a whole bunch of stuff to their Sales and Deals page. They’re up to 106 products now. According to murphquake, they were up to 119 at one point so some stuff probably sold out and were removed.

Some Superman and The LEGO Movie stuff is on sale too, tons of more stuff from all themes, so take a look at the Sales and Deals page.