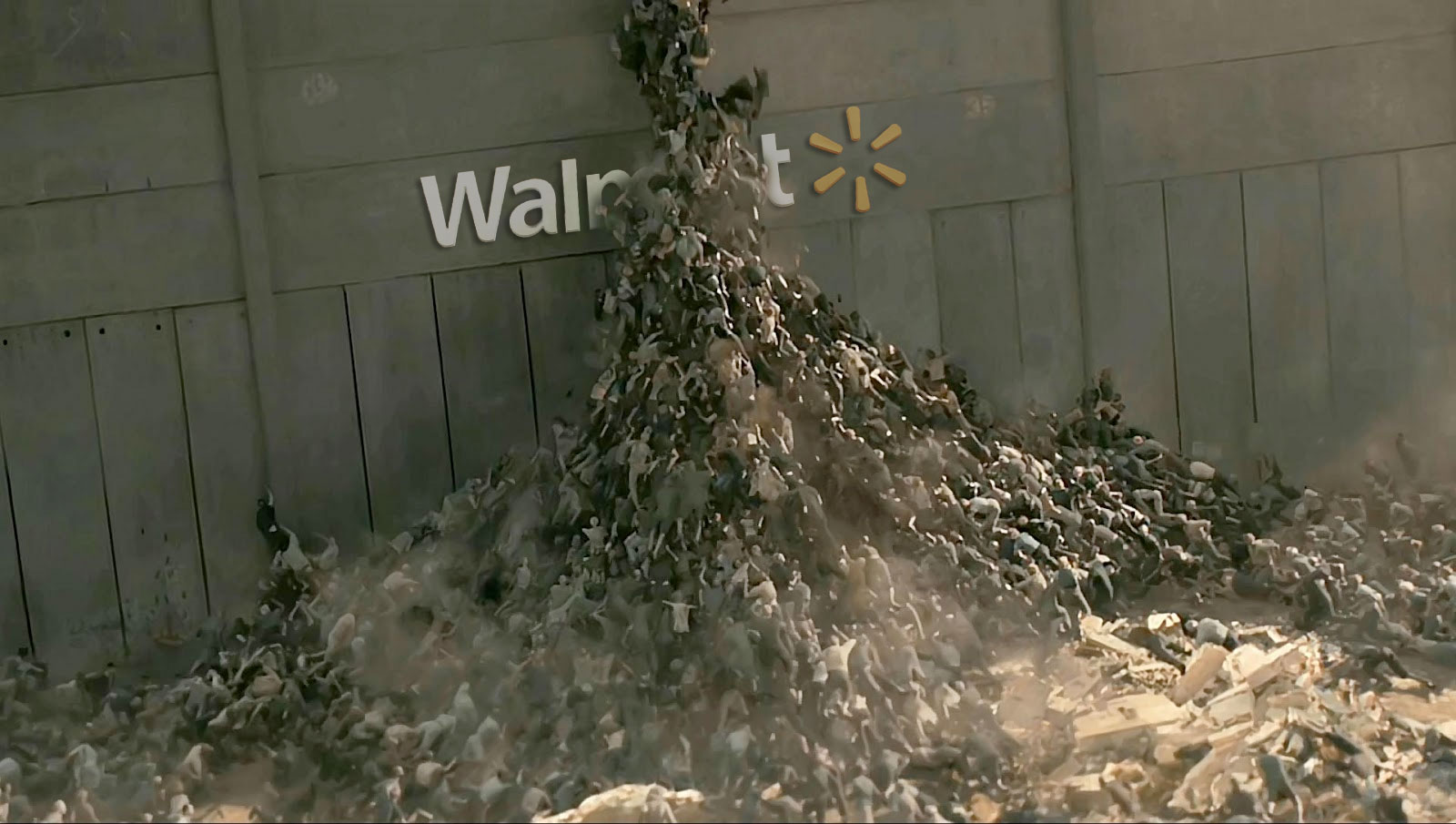 So Black Friday is a bit of a mess this year with retailers putting out “Black Friday” deals all month long. Couple that with the fact that many big name retailers are starting the holiday shopping weekend on Thursday instead of Friday and you get the idea. Retailers are competing for your dollars so starting sales earlier and earlier is one way to claim as big of a piece of that money pie as possible.

There have been a few notable deals that started this earlier this month, like Benny’s Spaceship at Walmart for $80, and a few others that trickled in as the days went by. I missed posting and shopping for the Walmart clearance sale due to being slammed at work, so I apologize to you, loyal readers, for not posting the sales info but hopefully you got word from elsewhere and were able to take advantage.

I’ve compiled all of the Black Friday weekend deals that I could find that mentioned LEGO from around the country. I’ll be honest: if you’re looking to score a good deal, you may be waiting a very long time for one that may not be that great. Good deals on good sets are becoming increasingly difficult to not only find but to take advantage of. That being said, out of all the ads I’ve listed, Target seems to have a pretty decent selection. And Walgreens apparently has a blanket 20% off discount for LEGO, including all the minifigures they may still have on their shelves. LEGO Shop@Home UK blows everyone out of the water though but doesn’t really to the people this post is catered towards. Shop@Home US should take a page out of their playbook, the one called “This is how you Black Friday.”

One major trend in this year’s Black Friday ads is that there is a heavy emphasis on the movie and the video games. Pretty much anywhere you look, you’re bound to find a deal on the movie where you can snag the Blu-ray for $10 or less. And video games are priced pretty evenly across the board for all platforms for LEGO Marvel Super Heroes, LEGO Batman 3: Beyond Gotham, and The LEGO Movie.

Before we move onto the list though, I want to say something. I’ve been with this site since I discovered it a long time ago while I was working at UCLA some 15 odd years ago. In that time, I’ve grown up, gotten married, and started a family. We’ve had our ups and our downs and people come and go. For those of you that have stuck with the site through thick and thin, I cannot thank you enough. For those of you that are relatively new, I welcome you and thank you for your continued support. So, as much as I hate to do this, if you want to skip my sales pitch, just hit the link below. Else, I’ll continue with my shpeal. Like all businesses, this site is dependent on sales through the holidays to keep us going throughout the year in the shape of referrals to online stores. If you do any sort of online shopping, I humbly ask that you replace your bookmarks with any of following links (right-click, “Add to bookmark”:

And the next time you’re doing some online shopping, click through your new bookmark before you make your purchase. It costs you nothing more than a click and we get a little kickback here to help keep things running. We sincerely thank you.

Retailers are listed alphabetically by name with start times of their sales. Good luck, be safe, and may the force be with you.

– Sale prices start Friday midnight, so 12:00am Eastern/9:00pm Pacific. This has always been the case in year’s past so I expect the sale time to be the same this year.
– Free Holiday Set with purchase of $99 or more until December 1 or while supplies last.
– Free shipping with no minimum until December 1.

Sale starts at 8:00am on Thursday.

I would credit the guy who created the original World War Z / Walmart image that I saw on imgur for the inspiration of this post’s main image but I can’t find the post.