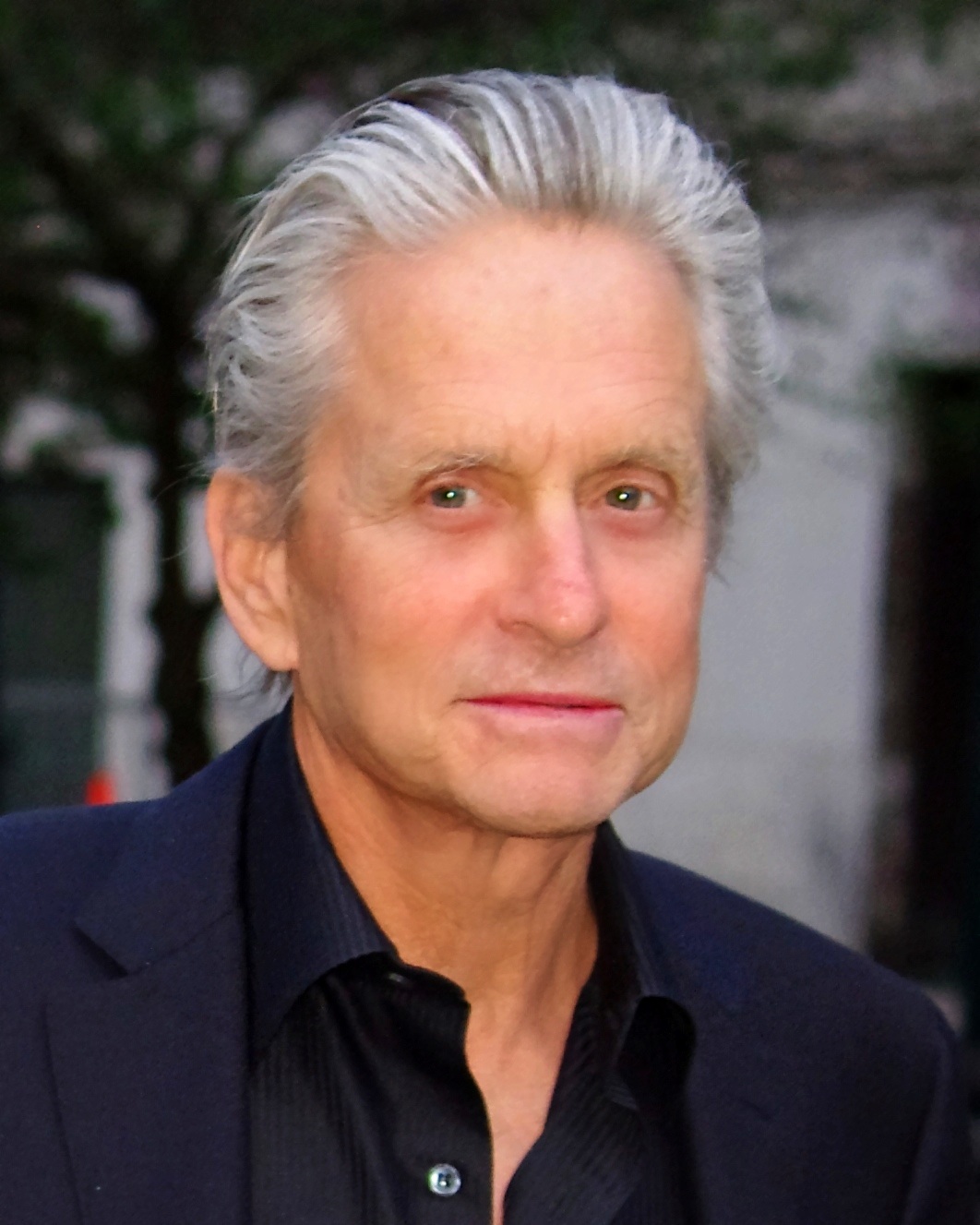 In a strange moment of being direct, Marvel.com has announced that Gordon Gekko, i.e., Michael Douglas, is going to be playing a presumably older Hank Pym in the upcoming Ant-Man movie. The rumor mill had previously churned up Paul Rudd in the role, and he is in the movie as Scott Lang, Ant-Man version 2.0.Â This casting makes a whole lot more sense than Rudd as Pym. I can totally see Douglas smacking the Wasp and then getting tied up in it. And Rudd could easily be a reformed-thief/villain that takes up the mantle in a moment of desperation (and poor decision making).

It also gives us a decent shape on what the movie is going to be about, and where in the comics it ties in. While unknown to cinematic-only fans of the Marvel Universe, Ant-Man is one of the oldest characters in the universe, and snagging an actor of Douglas’ talent is a pretty big coup. I mean, this guy can play good guy who snapped (Falling Down), or a smart guy who snapped, or as a knock-off hero that lives in the shadow of those who came before (see the Indiana Jones knockoff that is Romancing the Stone).

The only real pause I have with Douglas, while being a fine actor, doesn’t have much experience in the whole Sci-Fi/Fantasy/Comic space. I suppose that didn’t stop any of the other actors that have come along, but most of them weren’t nearly as big of a casting as Douglas is.