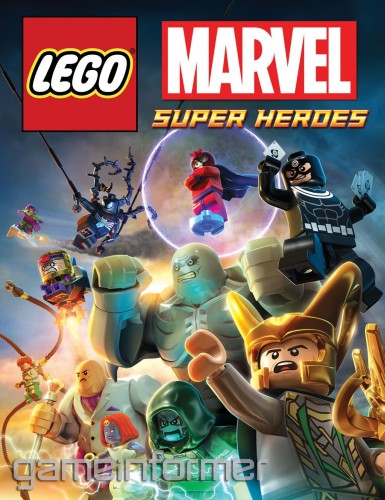 Also, it was previously reported by Superhero Hype that Ant-Man and Black Bolt would also be playable characters.

Also, if you attended the panel, you were gifted the Iron Patriot minifigure.

At this point, with over 171 characters, it would be more newsworthy to find out who DIDN’T make the cut.