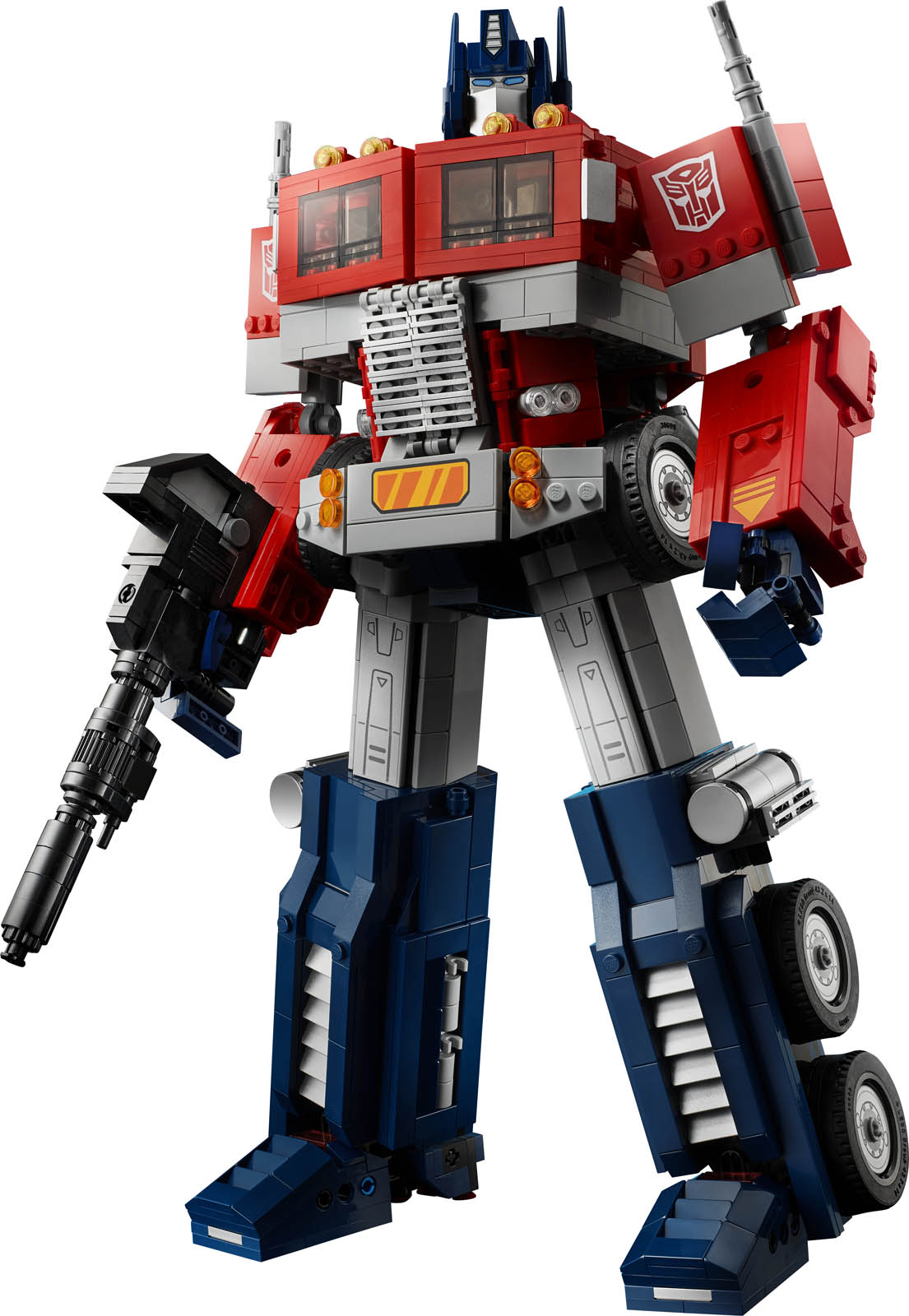 In a collaboration that NO ONE thought would ever happen, LEGO has teamed up with Hasbro to create a LEGO Optimus Prime set! I know, I can’t believe it either. The product page up for 10302 Optimus Prime is already up on LEGO.com reveals a release date of June 1, 2022, a price of $169.99, and a piece count of 1,508 pieces. 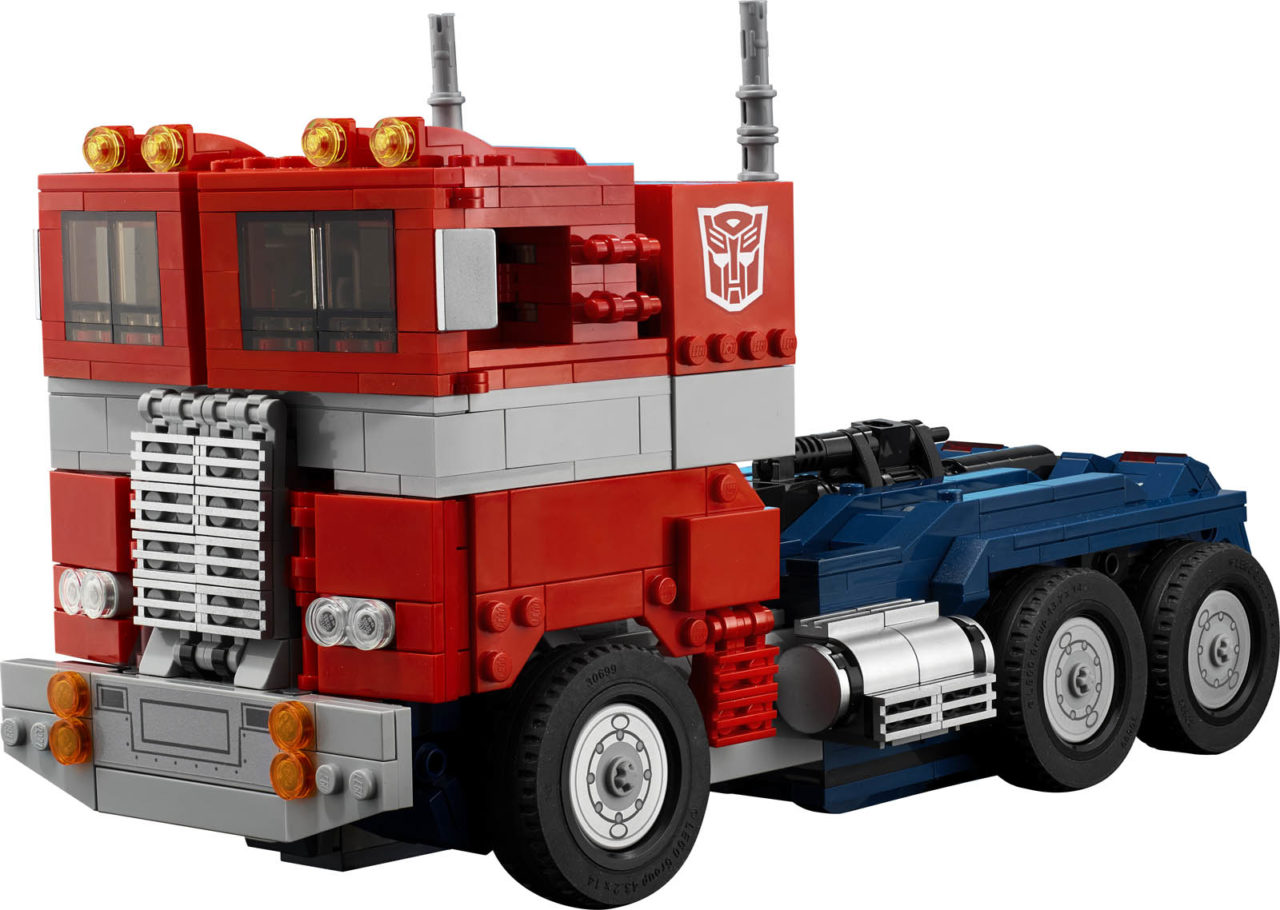 I haven’t bought a LEGO set for myself in a long time. My most recent purchases have been mostly polybags for the year-long project. Anything else I’ve bought were justified by me thinking I’ll do a review on it. But Optimus Prime invokes a completely different feeling. 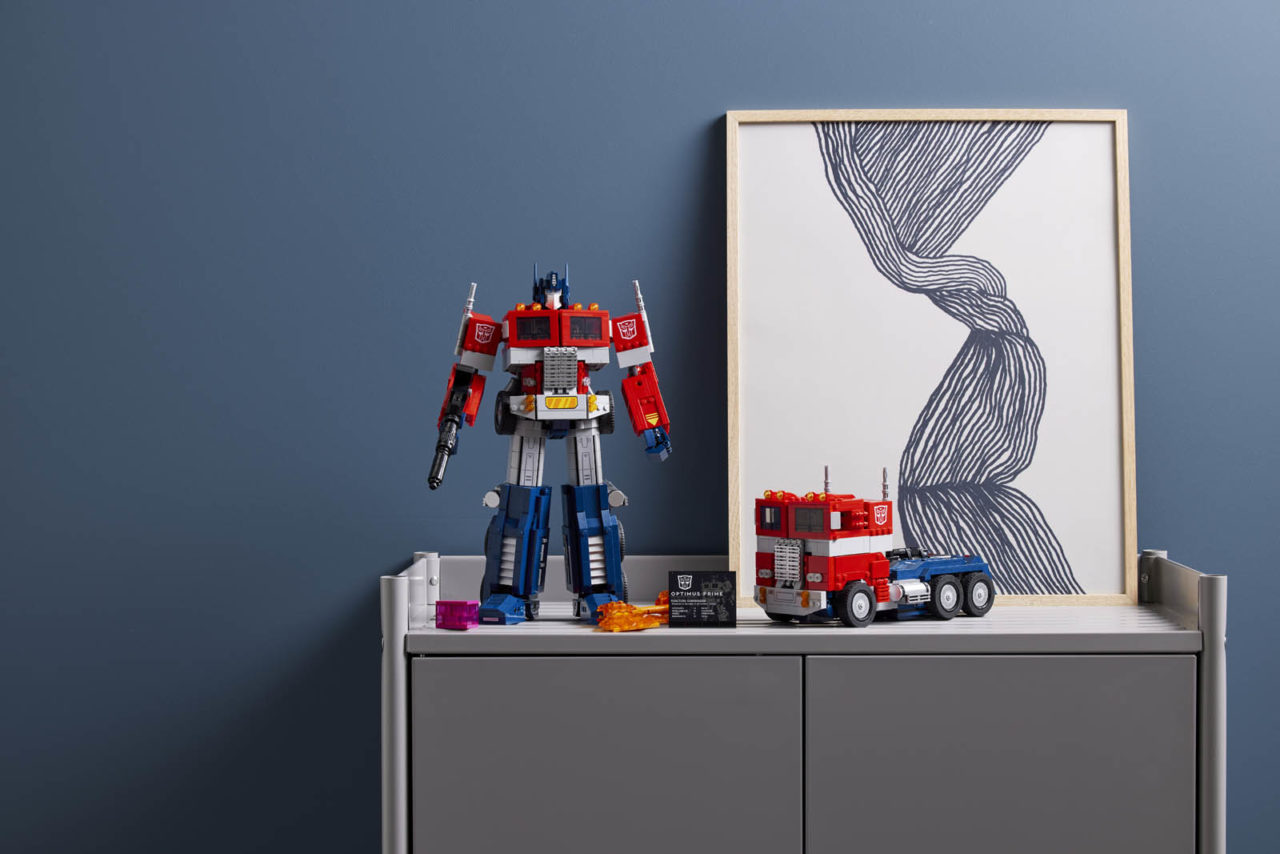 I was a big Transformers fan growing up. And a G1 Prime toy was something I was never able to attain. Then a few decades later, I more than made up for it by going buckwild buying tons of Transformers toys, including several iterations of Optimus. 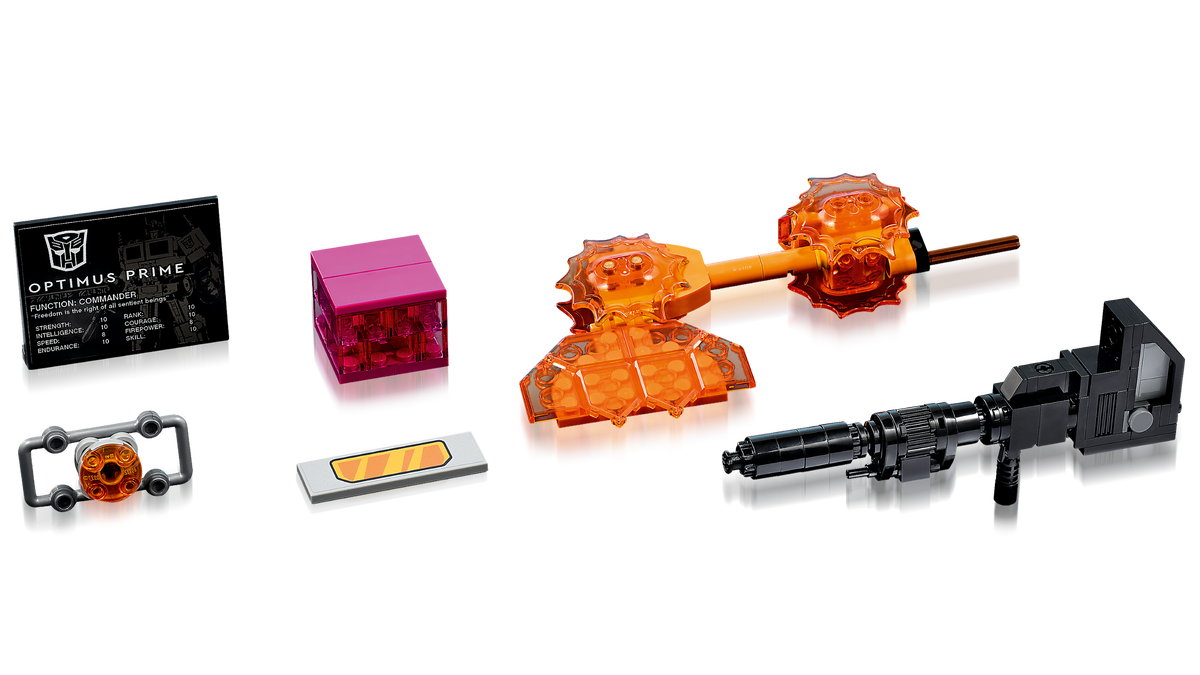 I’ve since liquidated most of my collection, but this LEGO version, this is one I want, nay, NEED to buy. 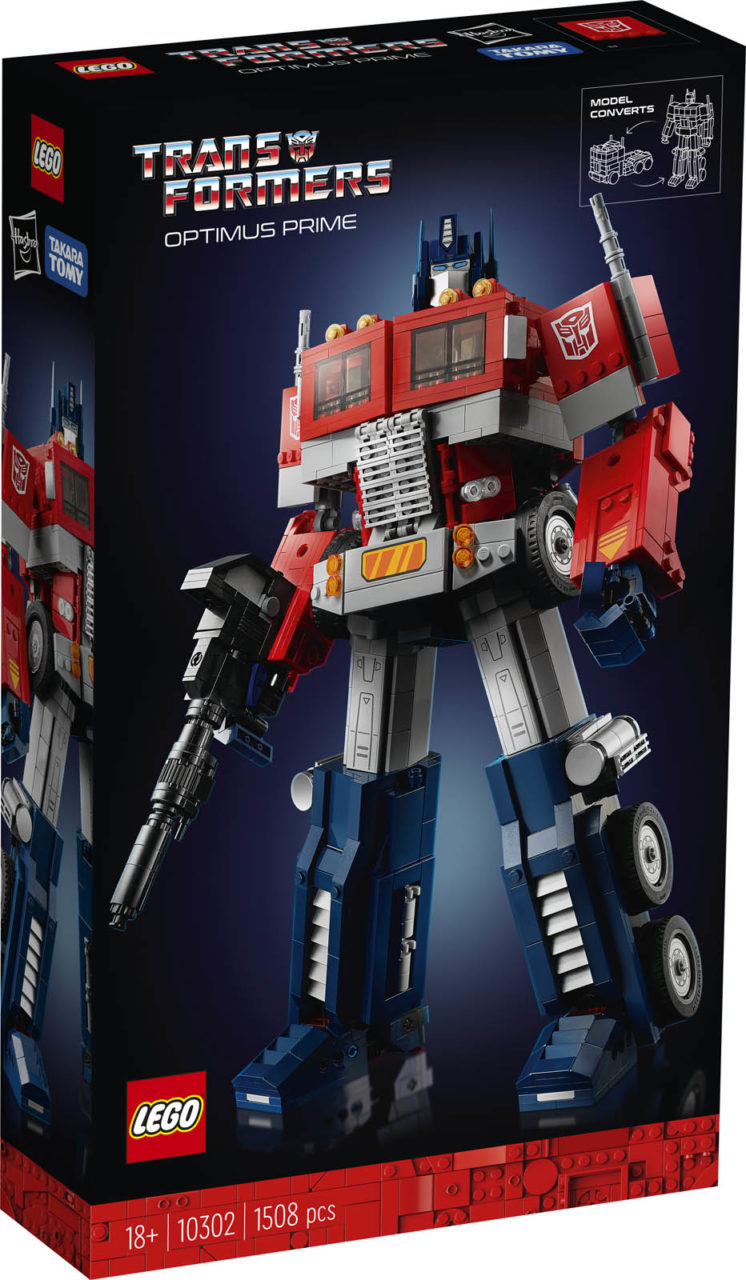 A couple of quick points: