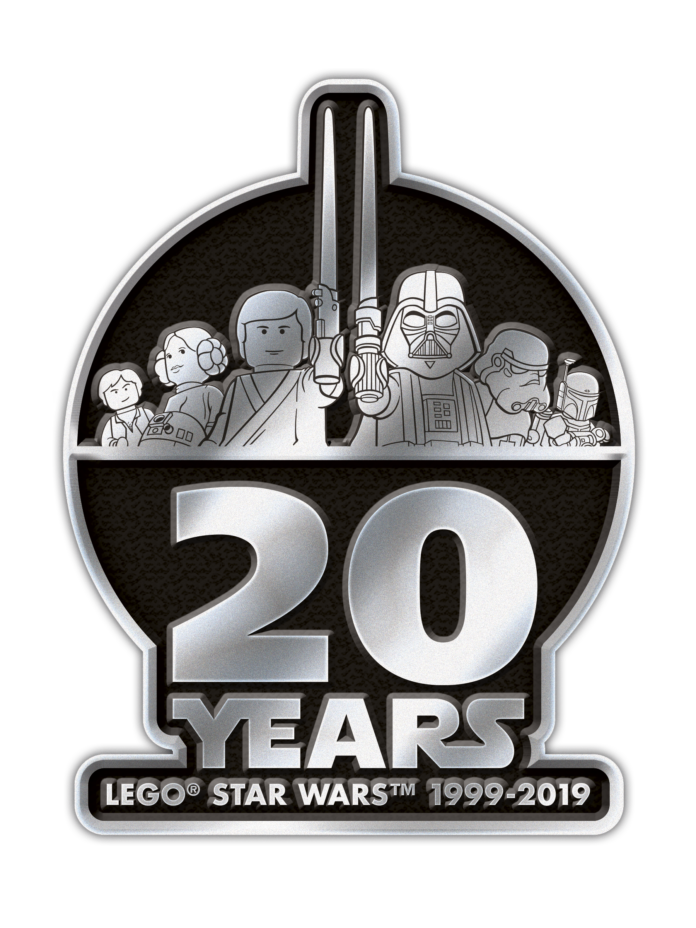 So, we received a set of the below images and videos. There were about eight folders with a bunch of assets in each one. I get the feeling they were part of a slide deck for a panel at Star Wars Celebration… uh.. celebrating … the 20th anniversary of LEGO Star Wars. This is a monster of a post so get some coffee, kick back, and make sure your scrolling finger(s) are warmed up. Wouldn’t want you to sprain something. Alright, here we go, let’s go take this trip down memory lane together, shall we? 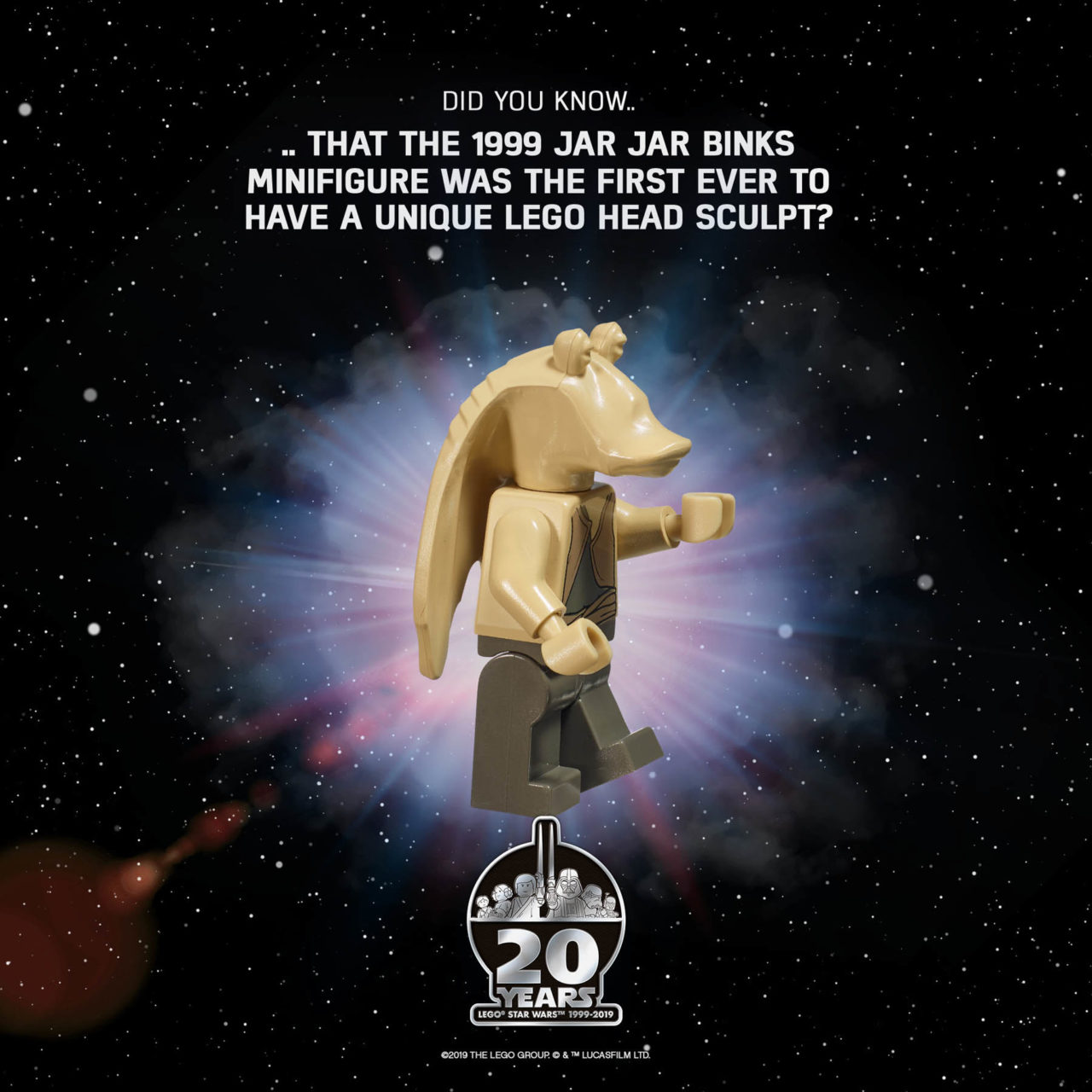 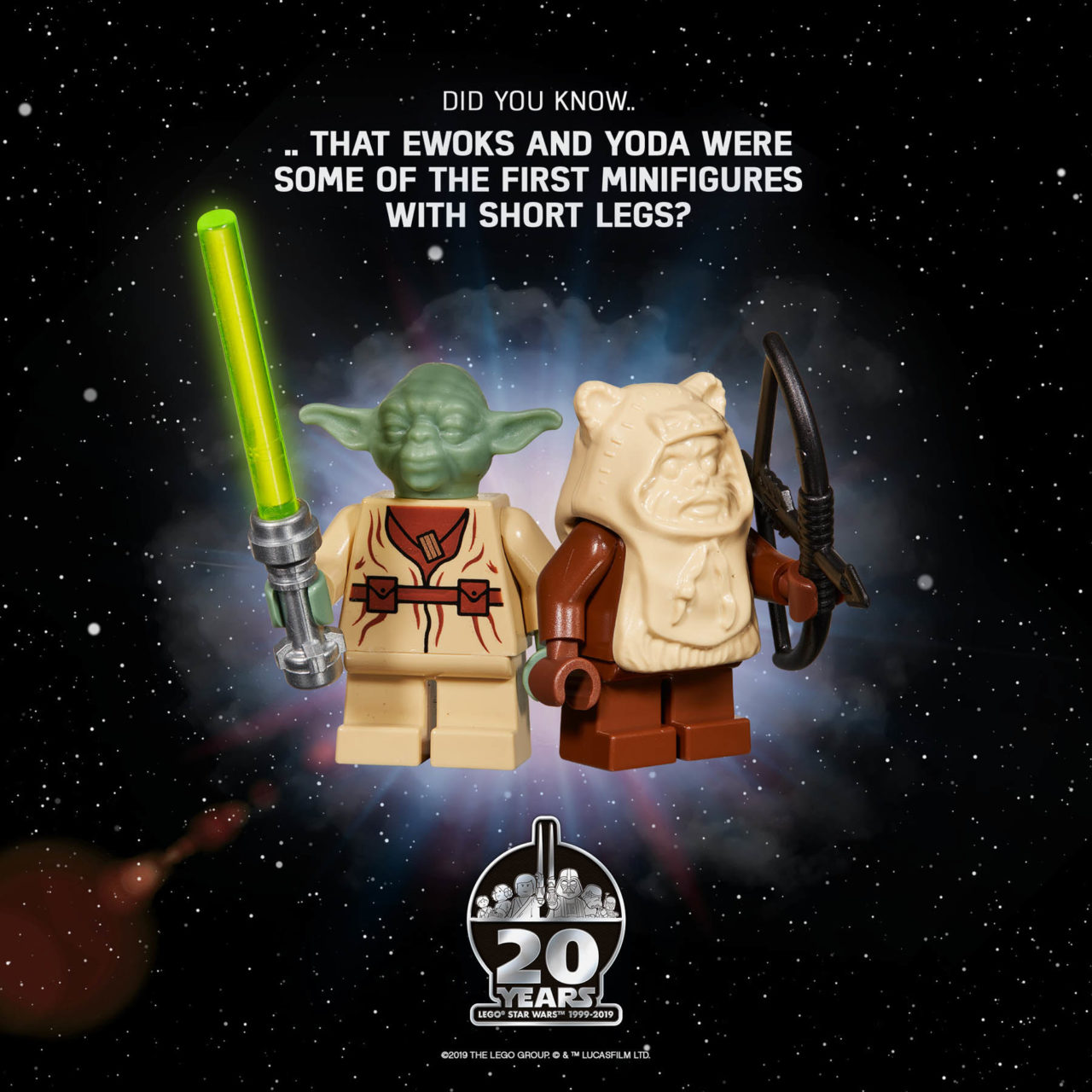 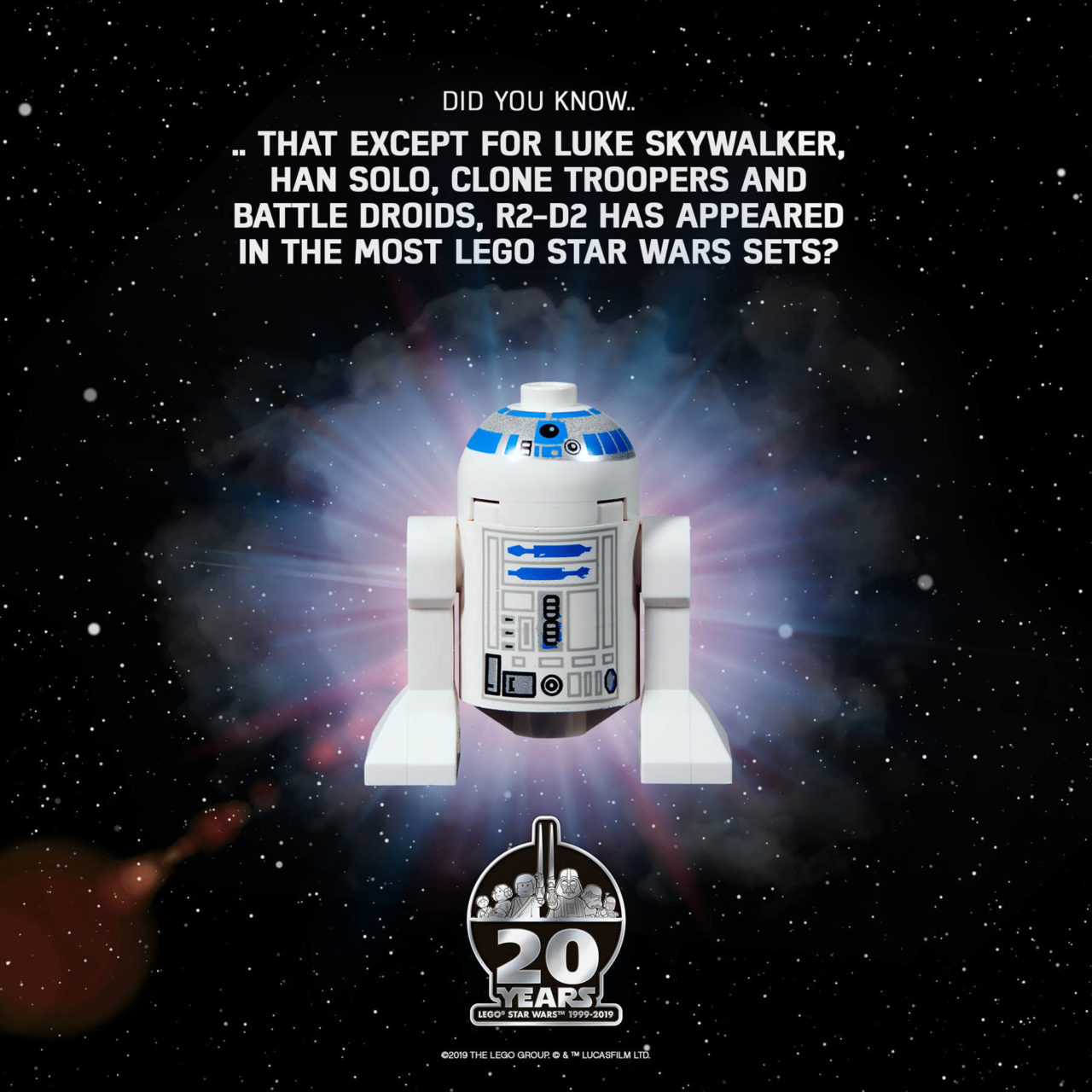 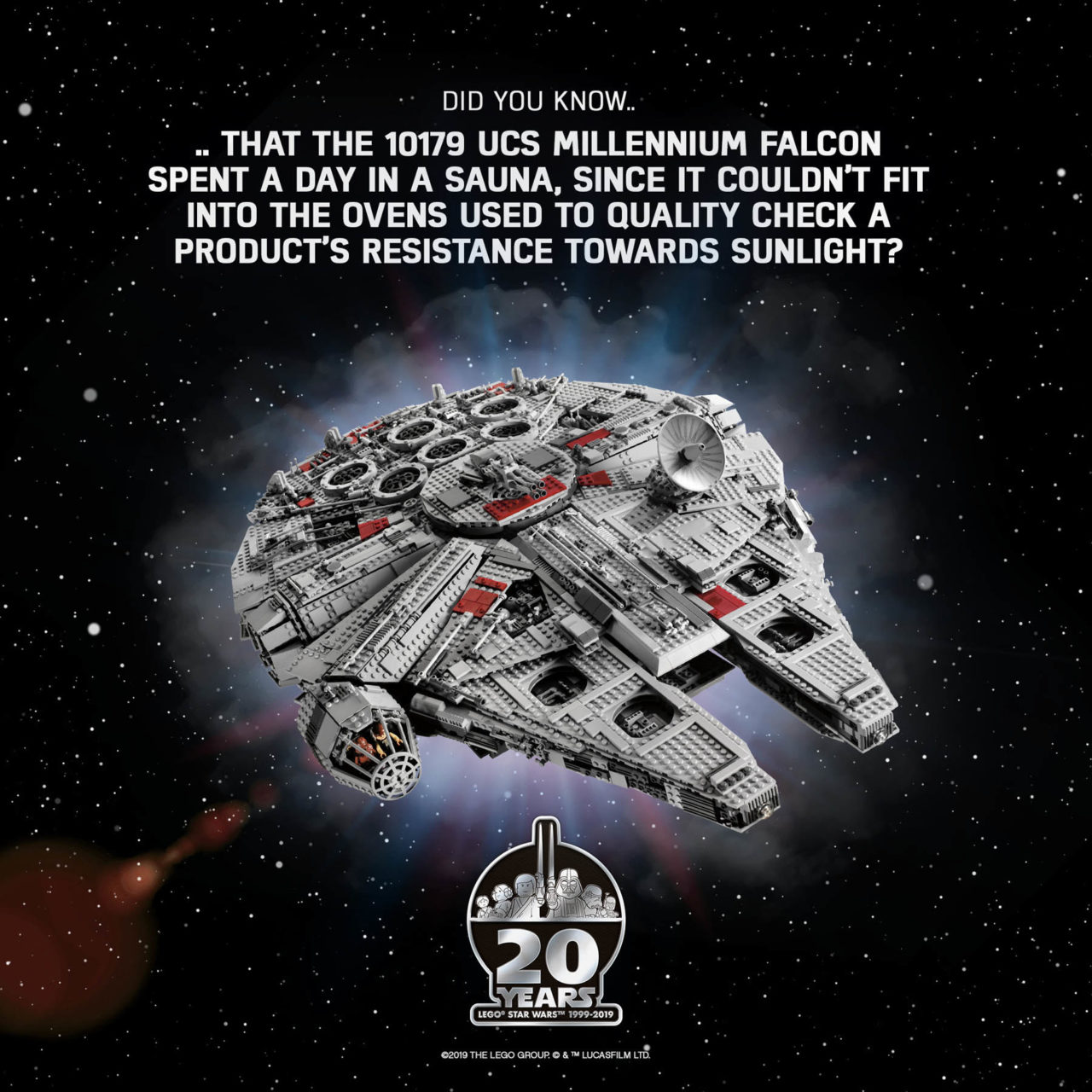 20 Years of LEGOÂ® Star WarsTM Nostalgia in a Wrap: 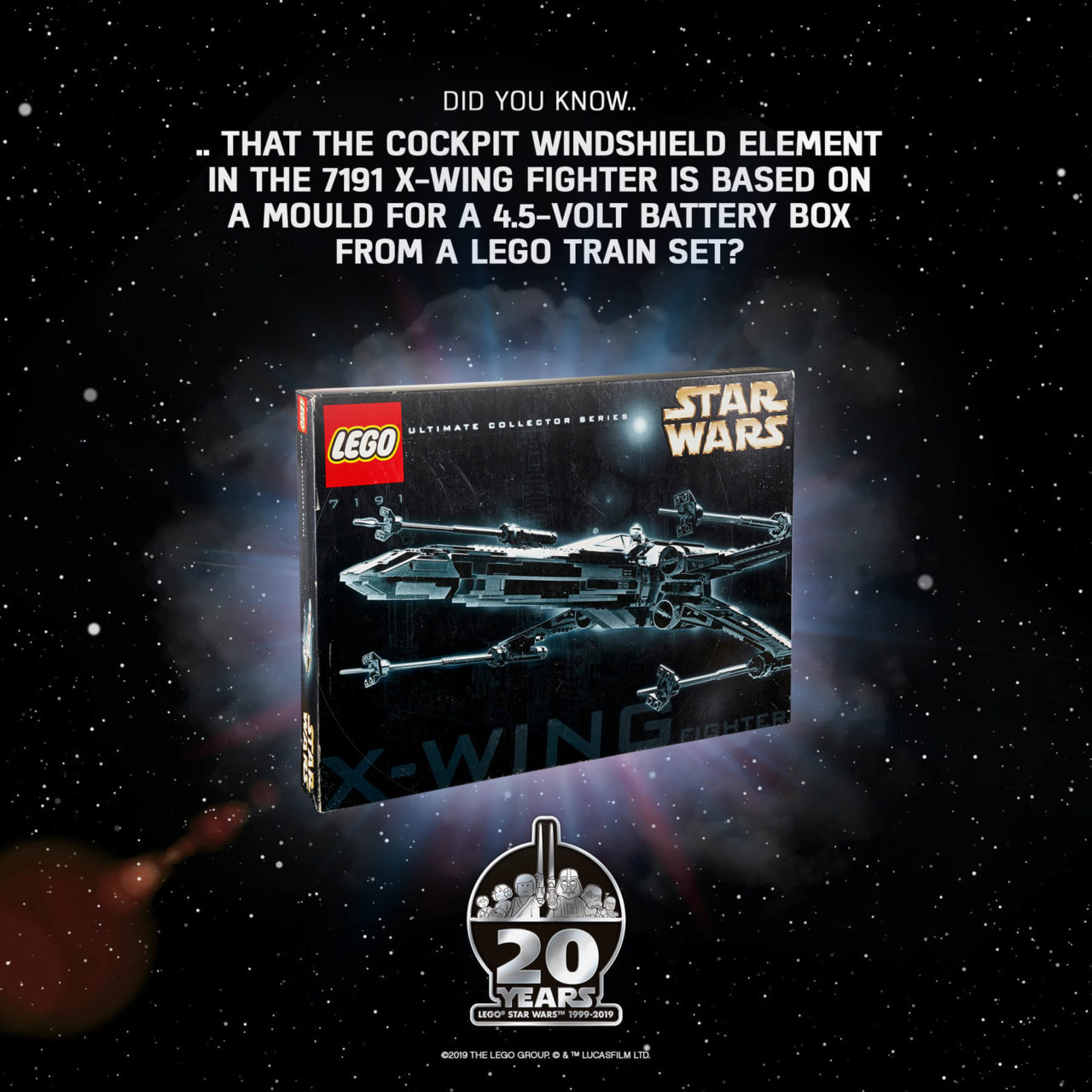 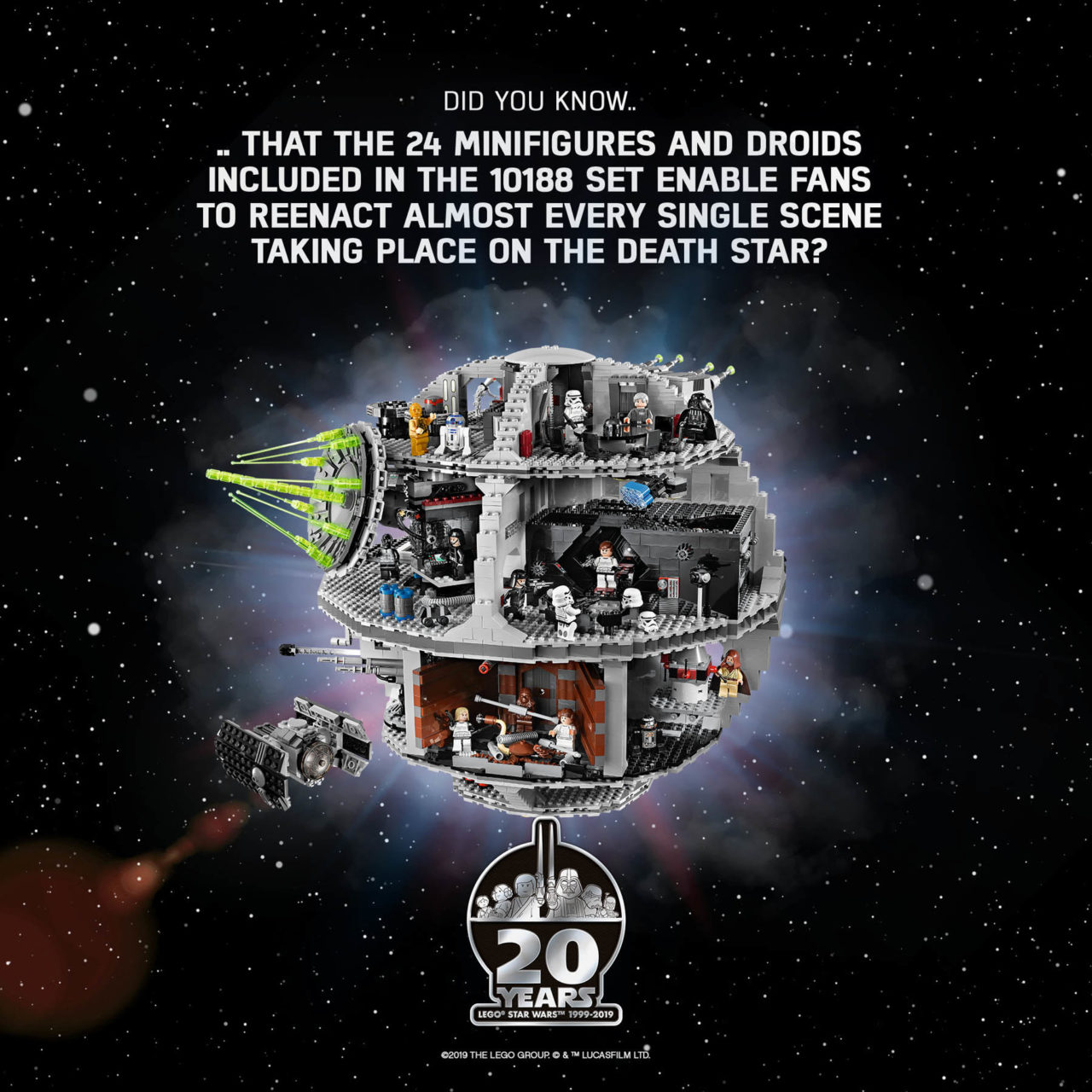 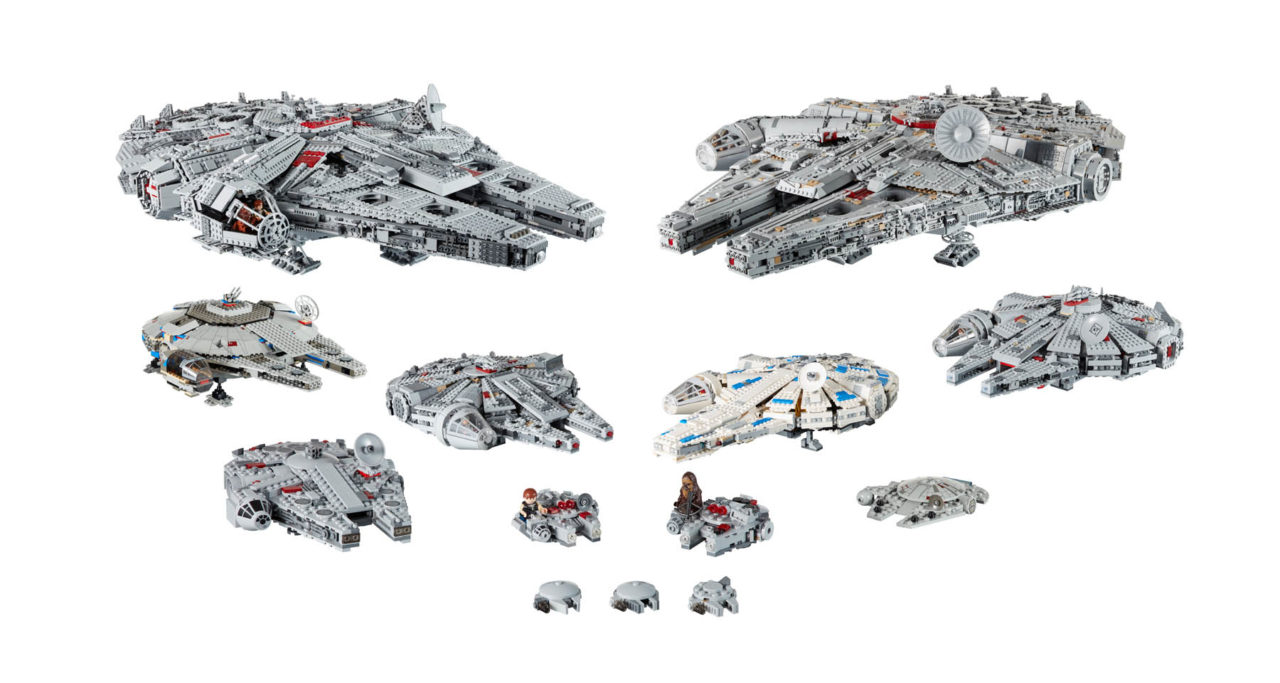