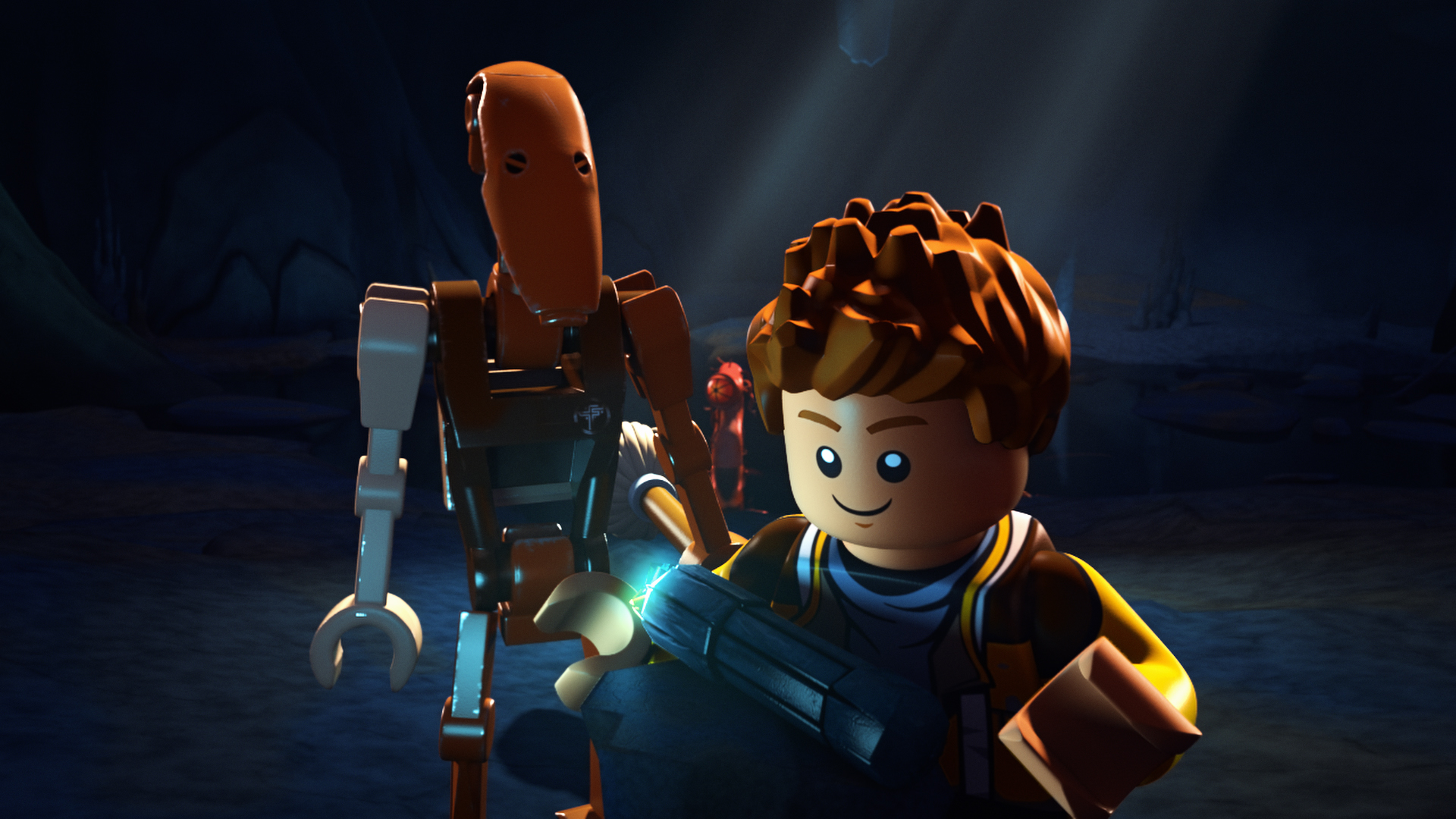 Set your DVRs and Tivos.

Like the Yoda Chronicles before, LEGO is creating a whole new original LEGO Star Wars story called The Freemaker Adventures. The official press release is below but here are the bullet points you’ll need to know. The Freemaker Adventures start on Monday June 20, 2016 at 10:00am EST and a new episode will air everyday through Thursday June 23. And with new Star Wars comes new product. LEGO will be supporting the show with at least one set: 75147 StarScavenger which we were given the privilege of seeing at Toy Fair earlier this year. You can check out pics of the set in our LEGO Star Wars Toy Fair coverage. Check out the video below and read the press release below that.

Introducing new heroes and villains to the LEGO Star Wars universe, the animated television series “LEGO Star Wars: The Freemaker Adventures” will premiere MONDAY, JUNE 20 (10:00 a.m. EST) on Disney XD. Set between the events of The Empire Strikes Back and Return of the Jedi, the action comedy series follows the Freemakers, a family of sibling scavengers who operate a salvage and repair shop in space. The series will also feature familiar characters and locations from the filmed Star Wars saga.

During the series’ premiere week, Disney XD will debut a new episode each day, beginning Monday, June 20 through Thursday, June 23. The first episode will also be available via Video on Demand (VOD) and the Disney XD app for users on tablets, phones, set top boxes and computers on Monday, June 20.

The series stars three Freemaker siblings who scour the galaxy for useful debris that they use to build new vehicles of their own design. Rowan, the spunky Force-sensitive 12-year-old with a thirst for adventure, is voiced by newcomer Nicolas Cantu. His quick-witted older sister, Kordi, voiced by Vanessa Lengies (“Glee”), manages the family business and is the glue that holds the family together. Ace pilot and charming rogue Zander, voiced by Eugene Byrd (“Arrow”), is the oldest brother and the family’s self-proclaimed starship connoisseur. Lucasfilm’s Matthew Wood voices R0-GR, also known as Roger, a refurbished battle droid from the Clone Wars adopted by the Freemaker family.

The humorous and action-packed tale of good versus evil begins when Rowan discovers the Kyber Saber, an ancient artifact with a powerful connection to the Force. Their world is turned upside down as they are thrown into an epic struggle against the Empire to restore peace and freedom to the galaxy. Throughout their adventures, the Freemakers learn the true value of what it means to be a family.

About Disney XD
Disney XD is a basic cable channel and multi-platform brand showcasing a compelling mix of live-action and animated programming for kids age 6-11, hyper-targeting boys and transporting them into worlds full of humor, unexpected fun and inspiring action- filled adventures. Disney XD-branded content spans television, online, mobile and VOD platforms. The programming includes series, movies and short-form, as well as sports- themed programming developed with ESPN. In the U.S., Disney XD is seen on a 24- hour, advertiser supported network that reaches over 77 million households via its basic cable and satellite affiliates. In total, there are 31 Disney XD channels available in 25 languages around the world.

About Lucasfilm
Lucasfilm Ltd., a wholly owned subsidiary of The Walt Disney Company, is a global leader in film, television and digital entertainment production. In addition to its motion- picture and television production, the company’s activities include visual effects and audio post-production, cutting-edge digital animation, interactive entertainment software, and the management of the global merchandising activities for its entertainment properties including the legendary STAR WARS and INDIANA JONES franchises. Lucasfilm Ltd. is headquartered in northern California.

Lucasfilm, the Lucasfilm logo, STAR WARS and related properties are trademarks and/or copyrights, in the United States and other countries, of Lucasfilm Ltd. and/or its affiliates. Â© & TM Lucasfilm Ltd.

About the LEGO Group
The LEGO Group is a privately held, family-owned company with headquarters in Billund, Denmark, and main offices in Enfield, USA, London, U.K., Shanghai, China, and Singapore. Founded in 1932 by Ole Kirk Kristiansen, and based on the iconic LEGO brick, it is one of the world’s leading manufacturers of play materials.
Guided by the company spirit: “Only the best is good enoughâ€, the company is committed to the development of children and aims to inspire and develop the builders of tomorrow through creative play and learning. LEGO products are sold worldwide and can be virtually explored at www.LEGO.com.

For more news from the LEGO Group, information about our financial performance and responsibility engagement, please visit http://www.LEGO.com/aboutus. 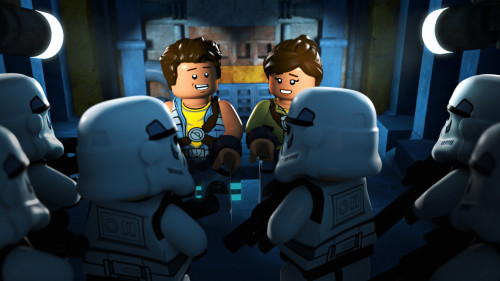