Sunday evening marked the end of the public poll, and just our luck we wound up with a tie for third place. So, as we normally do in such a situation, we ran a staff poll over night to sort things out and we’re now ready to announce the winners.

In 1st place, by a bit of a landslide with 76 well earned votes: spacie’s Y-wing evo!

He even has a video showing off the awesome transformation feature: 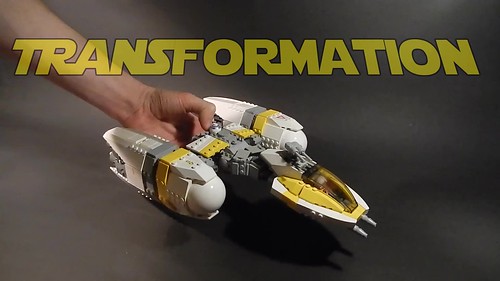 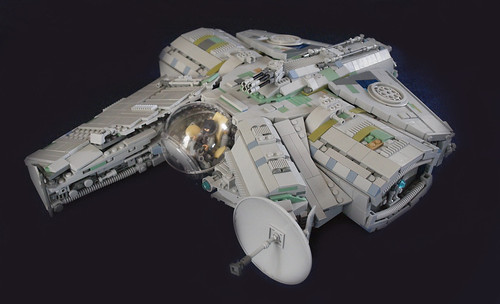 And rounding out 3rd place, with 47 votes and the winner of the staff’s tie-breaker poll: ThePaleMan’s Incom T-51 Airspeeder (Snowspeeder) 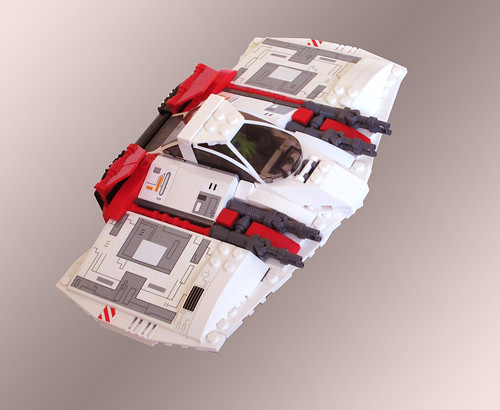 But lets not forget our remaining winners, who will each also get one of the nice 18×24 posters Firespray hooked us up with! Coming in 4th place, also with 47 votes, Sydag’s ARC-209 Mk II Arctiidae 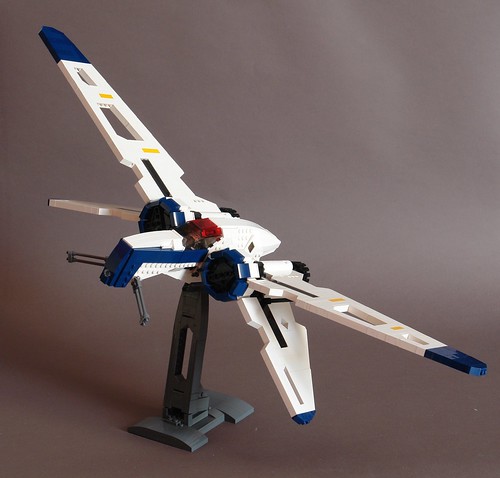 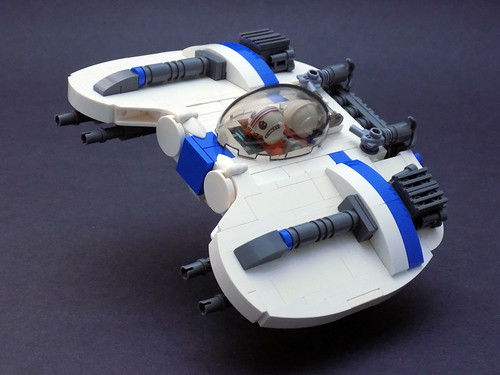 And tied for 5th with 36 votes too: tankm’s AT-MTP – All Terain Multi-Purpose walker 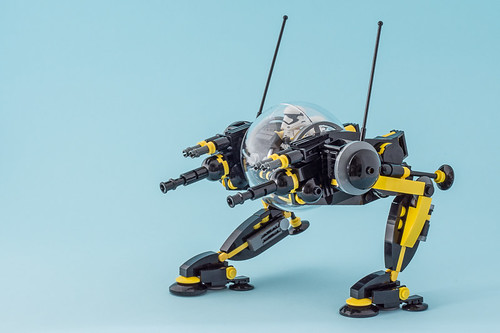 And finally, in 7th place, wrapping it up with 34 votes: foximus-prime’s “Force Awakens” B-Wing

Additionally, I want to throw in an honorable mention to bartosza6m and madLEGOman who picked up 33 and 32 voted respectively. The top slot may have won by a significant margin but the tail end of the winning entries was crazy close in votes. And still beyond them, everyone who built has my thanks for making this another incredible contest.