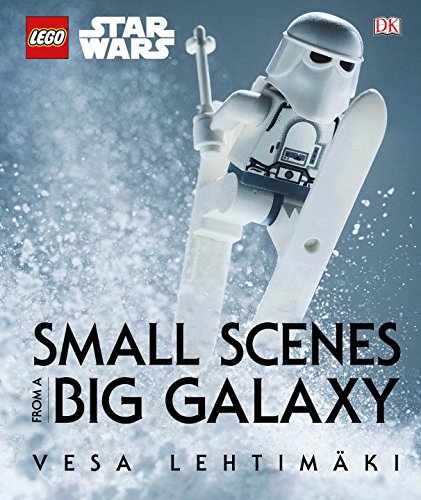 If you’re at all active in the LEGO community over at flickr, you have no doubt have either heard of or seen Vesa’s work. Better known as Avanaut there, Vesa LehtimÃ¤ki teamed up with DK Publishing to publish a book of his photographic works surrounding LEGO Star Wars in a book titled LEGO Star Wars: Small Scenes from a Big Galaxy. As an amateur shutterbug and a fan of LEGO Star Wars, I’ve always admired the images he creates since the day I discovered his stream. In fact, two years ago I proposed to LEGOLAND that they expand their repertoire of LEGO Star Wars photography for Star Wars Days and include Vesa’s work. They agreed and his work has been featured there for two years running now. His work is amazing and I am hoping the book will spill the beans on some more of his techniques, tips, and tricks behind the photos because it’s mindboggling to see how much work goes into the process behind the shot. I can’t speak highly enough of him and I highly recommend you pick up this book for yourself or the LEGO Star Wars fan in your life. He elevates this simple toy and theme into an art form that should be appreciated by all.

You can pre-order the book right now from Amazon for $13.74. The book is officially released tomorrow, November 10th.

Here are just some samples of his work pulled from his stream: 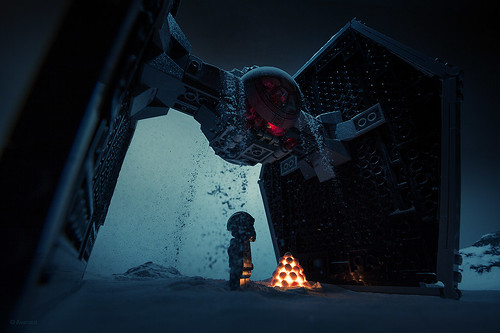 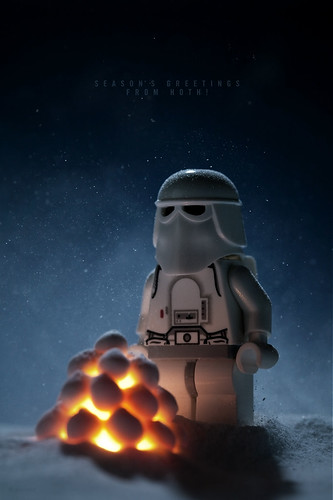 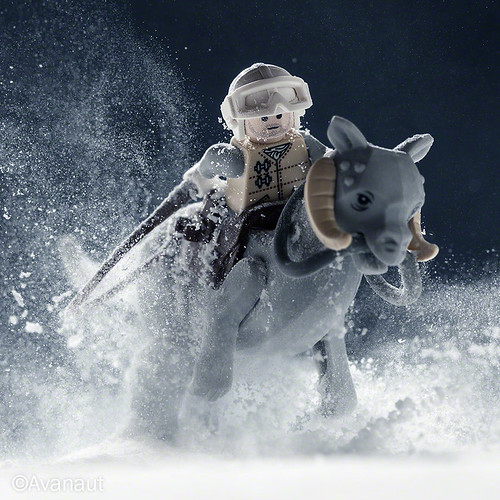