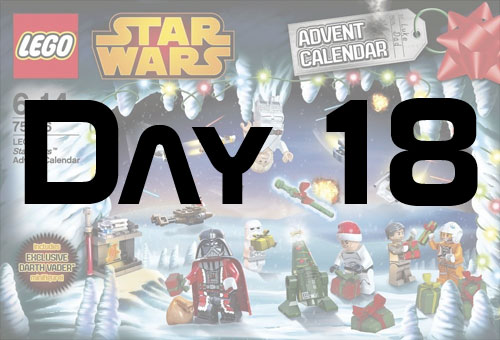 “A death mark’s not an easy thing to live with.” 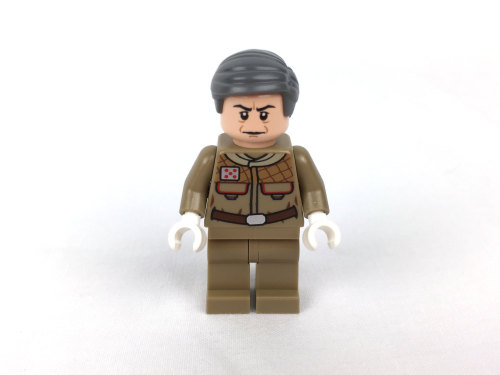 I suppose someone had to man yesterday’s Gunner Station and this here be that man, General Carlist Rieekan of Hoth fame. He’s exactly the same as the one you get in the current Snowspeeder set (75014) so if you’ve already got that set or were planning on getting it, you’re doubling up on a named character. I was never a fan of the use of this particular head for Rieekan simply because he seems too angry compared to the on-screen counterpart. If Rieekan didn’t have a look of concern on his face while trying to safely evacuate a Rebel base, he was smiling as he bid farewell to Han. An alternate expression on the other side of the head to compensate would have been welcome.

A big ol’ MEH for today. Not exactly thrilling, accurate, or really all that desirable to be honest. I can probably count on one finger how many LEGO Star Wars minifigure wishlists this guy cracked the top 10 on. Or top 20 for that matter. Let’s hope tomorrow’s build returns us to the awesomeness 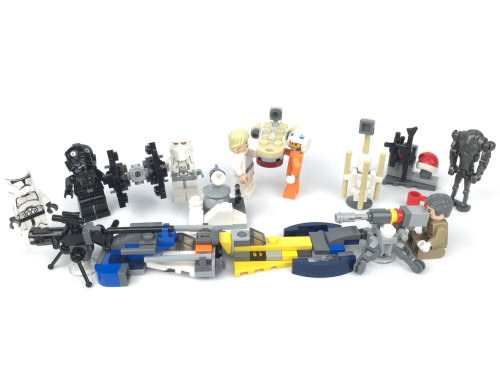