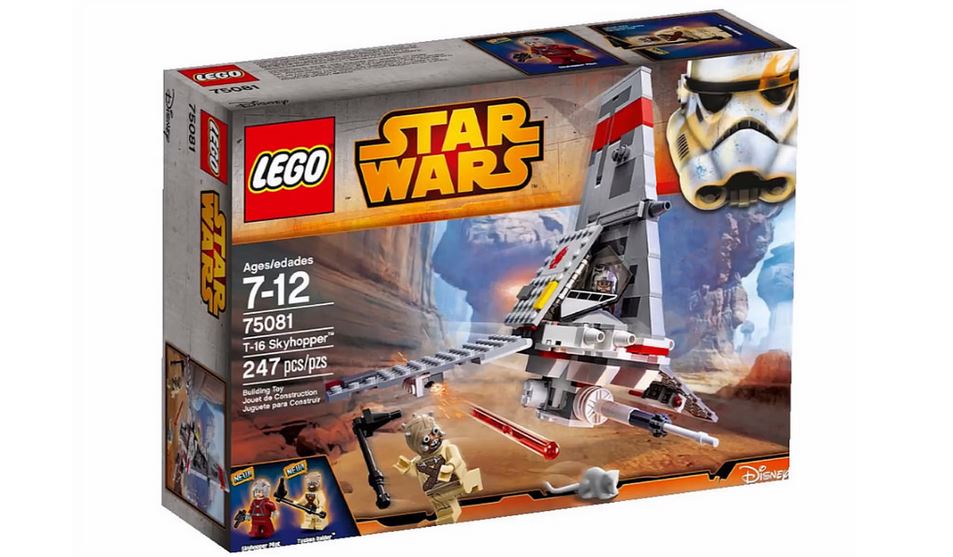 ‘Tis the season for leaks, isn’t it? Following up with the exposé of The LEGO Movie and Super Heroes sets, today we are treated with the January 2015 wave of LEGO Star Wars. We initially found the images on Toy Ark and they claim they were “released” by LEGO but we all know that’s a lie. It was either them or the usual suspect, Just2good from Eurobricks, just leaking things all over the place like a bad diaper on a baby. In any case, the full set of images in no particular order are after the jump.