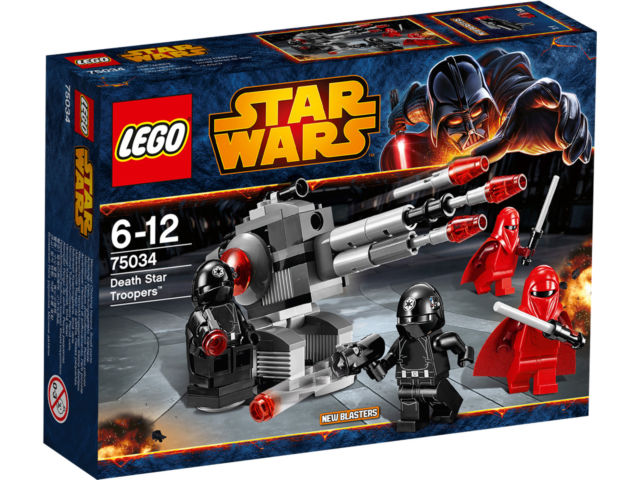 Brickadeer over at Eurobricks posted some images of the upcoming January 2014 LEGO Star Wars sets. No price or piece count information is available yet, but there are other things that can be gleaned from the images. LEGO, in a continuous effort to create projectile weapons to shoot at your eyes, are introducing blasters that shoot 1×1 round plates AND spring loaded missiles that look to be a replacement for the much-panned flick fire ones that have plagued Star Wars sets for years.

One other notable item to be gleaned from the images is art for Plo Koon from set 75054. He appears to be holding a glowing lightsaber. I am unsure if this is just artistic license or if the lightsaber will actually glow. Light Up Lightsaber II? We’ll see. 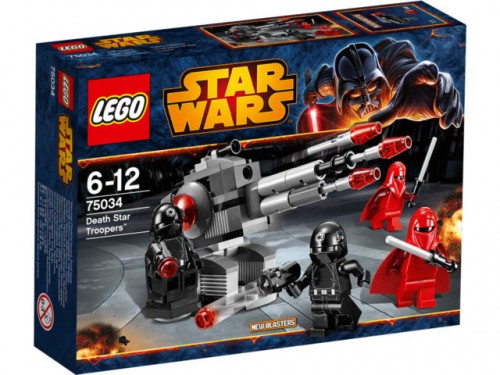 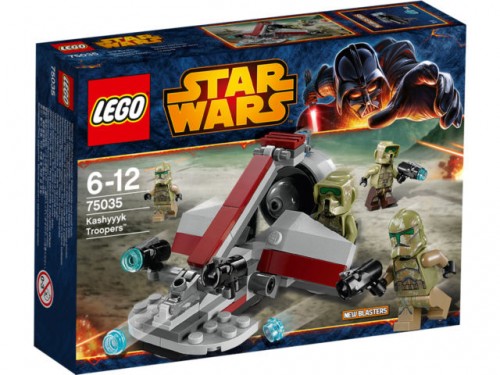 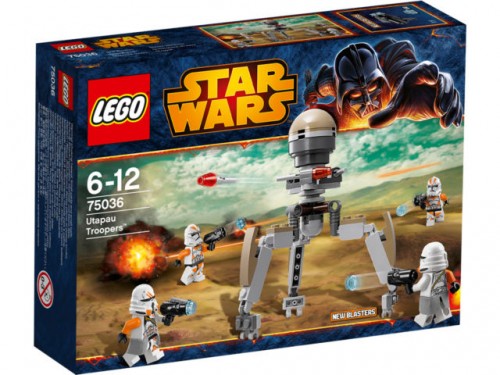 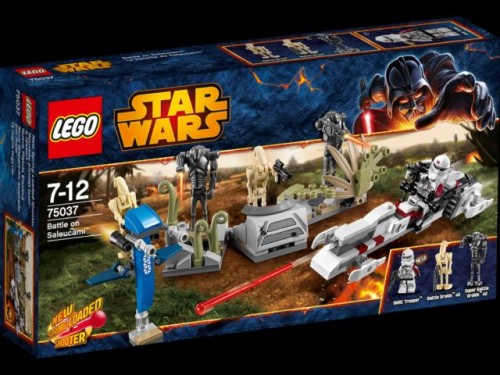 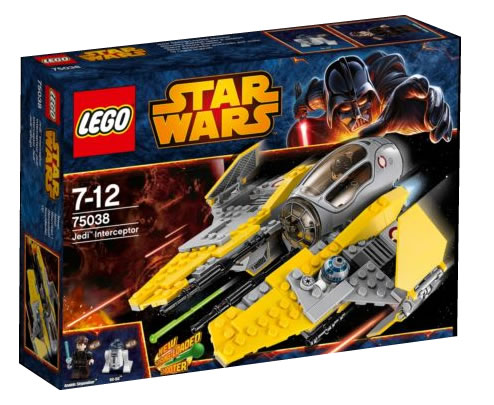 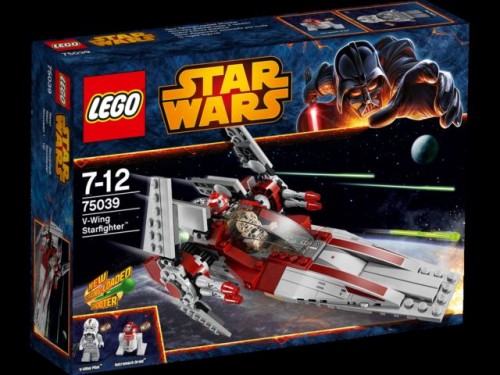 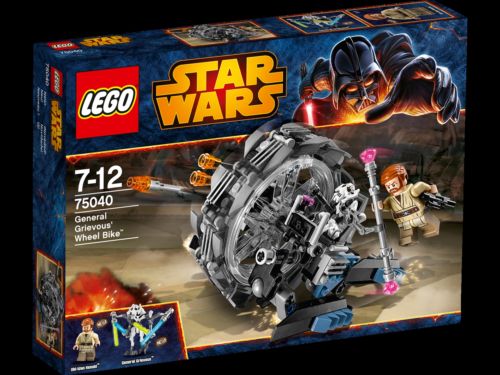 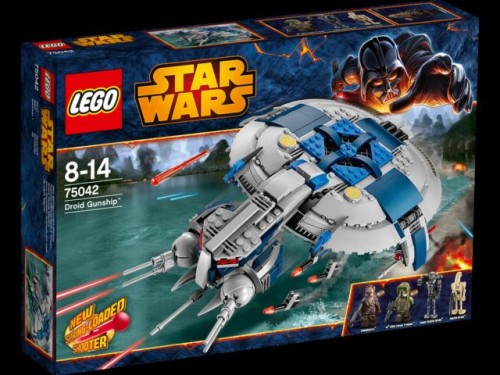 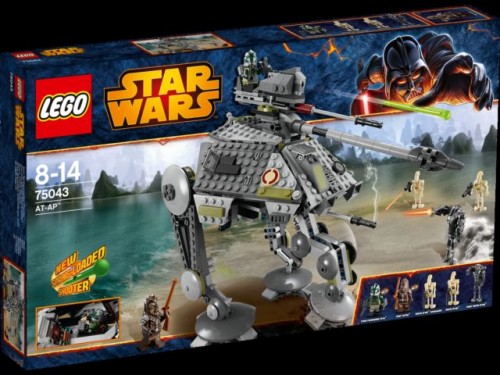