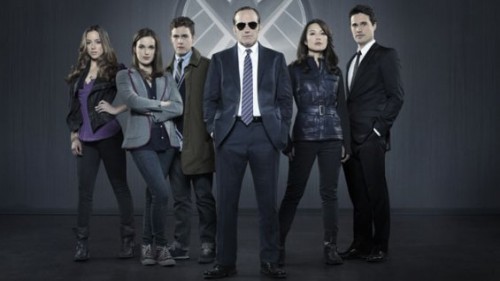 The Hollywood Reporter announced yesterday that ABC has green-lit (green-lighted?) Marvel’s Agents of S.H.I.E.L.D. an additional nine episodes, bringing the total for the first season up to 22 shows. This is despite the fact that ratings have been on a steady decline since the premiere even though the most recent episode has been lauded by critics. Marvel’s Agents of S.H.I.E.L.D. airs on ABC on Tuesdays at 8pm.