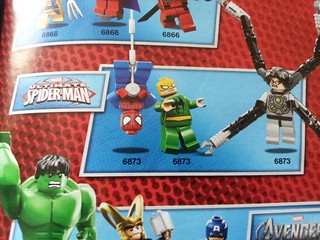 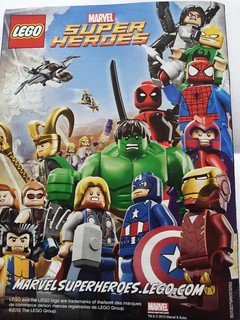 I posted Sara Hollin‘s pics from the back of the comic included in one of the Avengers sets after Brickmythic gave a heads up in the forum yesterday, but my laziness prevented me from posting it on the front page until now. Apparently the NA street date is April 8th for 6873 Spider-man’s Doc Oc Ambush and if that’s true I’ll be counting the days. I am not a fan of Marvel’s Ultimate line of comics, but some of the costumes are fantastic in general and the cartoon looks funny. Iron Fist may be about to make that leap from comic geek obscurity to more mainstream fandom.