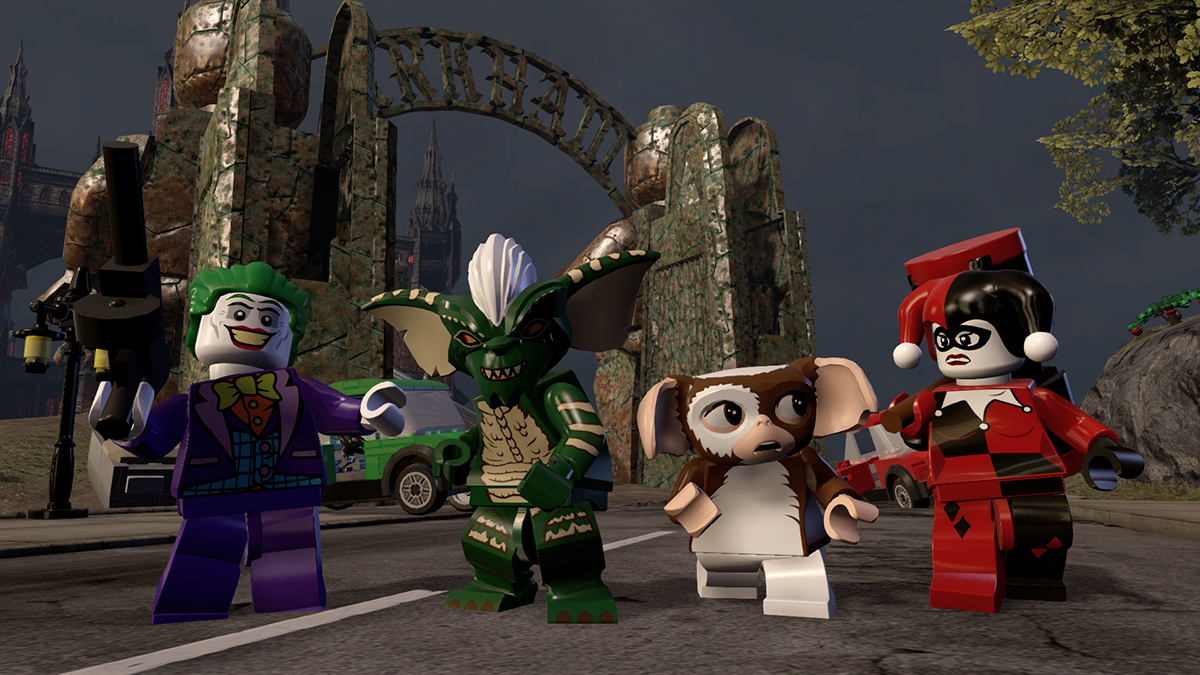 SDCC News has been flowing, and Dimensions has come along with it. The release date for Wave 7Â has been announced, November 18th, along with the some of the missing stuff from the earlier (and awesome) teaser. We already covered the TRU exclusive Adventure Time pack, but now we’re getting official images for Gremlins, E.T., Sonic the Hedgehog, and Fantastic Beasts and Where to Find Them. 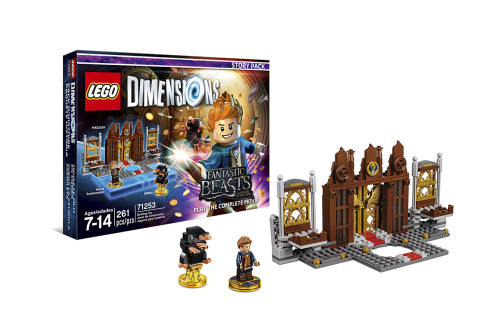 The most curious of them is the fact that the not-Potter pack is coming out in a full big pack, much like the new Ghostbusters pack. Here’s hoping that it also brings with it just as many levels as that pack has promised. And also hoping that a $60-75 pack doesn’t become the norm for each wave… my wallet can’t handle that.

The full press release (any typos are theirs, not ours), more images, and screenshots from the game are past the fold. 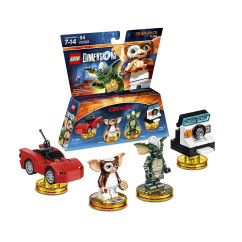 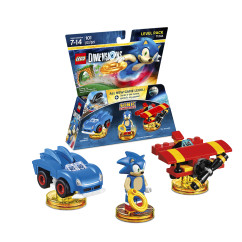 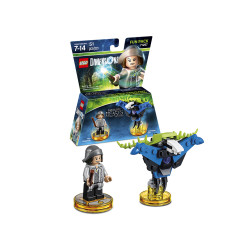 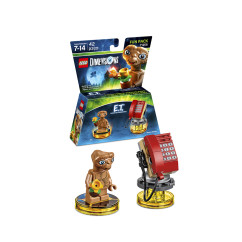 Warner Bros. Interactive Entertainment today at San Diego Comic-Con revealed details around six highly collectable expansion packs for LEGO Dimensions, the LEGO toy and videogame hybrid, that will be available in the Wave 7 product release on November 18, 2016.Â  Led by the Fantastic Beasts and Where to Find Them Story Pack and the Sonic The Hedgehog Level Pack, the new packs broaden the selection of the worldâ€™s most popular entertainment brands allowing players to customize their experience by mixing and matching favorite characters and universes with full compatibility.Â  LEGO minifigures included in all of the wave 6-9 expansion packs will come with special, golden Toy Tags which unlock a Battle Arena within the Adventure World of the corresponding entertainment brand. All-new Battle Arenas will offer first-to-LEGO videogames competitive split-screen local gameplay for up to four players. Each Battle Arena has four gameplay modes and comes with its own traps, special powers and interactive environments that make every battle arena unique.

Fans can also add the Fantastic Beasts and Where to Find Them Fun Pack with a Tina Goldstein LEGO minifigure. She can cast Aguamenti to help solve puzzles and Protego to keep her safe from enemies. Players in need of rescue can build the 3-in-1 Swooping Evil which can be rebuilt into the Brutal Bloom and Crawling Creeper.

The Sonic The Hedgehog Level Pack includes a complete level of Sonic The Hedgehog gameplay where players can race as the Blue Blur at lightning speeds through some of his most iconic locations including Green Hill, Emerald Coast, Labyrinth and many more. Players can build the Sonic the Hedgehog LEGO minifigure and use his Acrobat ability to swing off poles and avoid the Badniks, then use his famous grind rails move to make a quick escape.Â  The pack also includes a 3-in-1 Sonic Speedster which can be rebuilt into Blue Typhoon and Motobug, and a 3-in-1 The Tornado which can be rebuilt into Crabmeat and Eggcatcher.

Players wanting to bring Gremlins to life in LEGO Dimensions can add the Gremlins Team Pack which includes popular rivals Gizmo and Stripe LEGO minifigures. Gizmoâ€™s Combat Roll and Dash Attack abilities can be used to get him out of sticky situations and Stripe uses his claws with his Vine Cut ability. Players can rebuild the 3-in-1 R.C. Racer vehicle into the Gadget-o-matic and Scarlet Scorpion and the 3-in-1 Flash â€˜nâ€™ Finish into a Rampage Record Player and Stripe’s Throne

The E.T. The Extra-Terrestrial Fun Pack includes an E.T. LEGO minifigure with Illumination and Fix-It abilities, as well as special Stealth and Telekinesis skills to make his way around the LEGO multiverse.Â  Players can build E.T.â€™s iconic Phone Home device, then rebuild it into the Mobile Uplink and Super-Charged Satellite for additional in-game abilities.

Fans of â€œLand of Oooâ€ can add a Fun Pack based on Cartoon Network’s Adventure Time with a Marceline the Vampire Queen LEGO minifigure. Players can activate her Sonar Smash and Bolt Deflector abilities using the Marceline Axe Guitar to solve puzzles and battle enemies. They can also build and use Marcelineâ€™s Lunatic Amp to make some noise, and then rebuild it into the Shadow Scorpion and Heavy Metal Monster for extra in-game powers. The pack will release in North America first at Toys â€œRâ€ Us.

Developed by TT Games and published by Warner Bros. Interactive Entertainment, LEGO Dimensions is now available for PlayStation 4 and PlayStation 3 computer entertainment systems, Xbox One, Xbox 360, and the Wii U system.