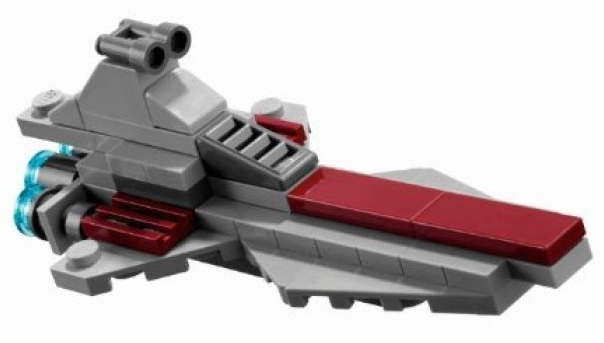 It’s almost an annual occurrence now it seems, but here in the UK, we will be treated to another series of free Lego sets from a national newspaper.Â  The deal starts next Saturday, the 8th October.Â  The sets available will be :

No word yet on the distribution channels for this or whether it’s a collect on the day only deal.Â  When that’s known, I’ll post that news.

The holding page on The Sun’s website can be found here.

It’s collect on the day only, from branches of WH Smiths or Toys R Us … no collecting the vouchers and sending off later.

There’s also a golden 2 x 4 brick inserted into random sets from throughout the promotion.Â  Each has a code on it, which you can phone a number to find out what prize you’ve won.Â Â  More details can be seen here.