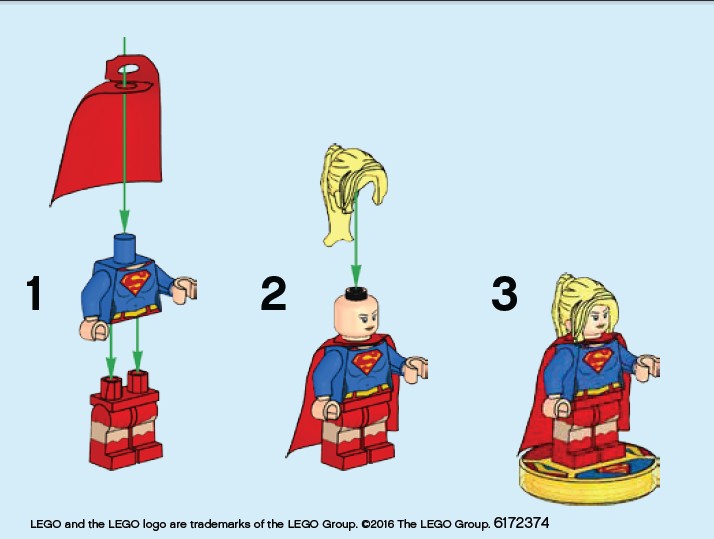 To be fair, they’re also giving the finger to current PS4 owners of the game.

According to Kotaku, WB/LEGO has finally revealed how Supergirl is going to make it into the game: as a PS4 exclusive in the PS4Â starter kit. So, to the millions that already own the title, if you want her you’re going to need to repurchase the game (which, I’m just going to go out on a limb here, will go up in price because of the extra figure). Oh, and have a PS4.

For those of us that own the Xbox One, Xbox 360, PS3, or WiiU version of the game (you may noticeÂ two of those consoles as being currently in production still)… I guess we’re just out of luck.Â No, that’s not true… we can use the in-game rental system, which is totally the point ofÂ a game that features the physical product heavily.

On the plus side, it has inspired me to not order any of the new packs, so there is that.