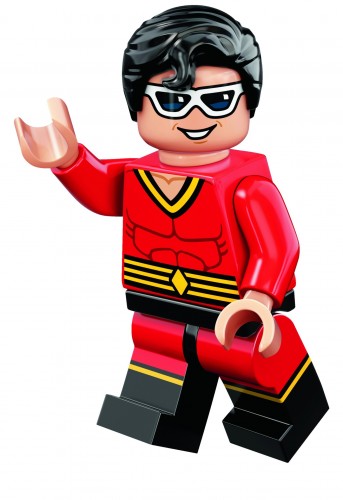 We’ve known for some time now that the Plastic Man pre-order bonus was a GameStop deal for LEGO Batman 3: Beyond Gotham here in the US. And today, we’ve discovered that for UK fans, Plastic Man can be had if you pre-order your game from GAME.

LEGO Batman 3: Beyond Gotham is scheduled to be released on November 14th, 2014 for all current generation systems including PS3 and Xbox 360.