Sony posted the above teardown video of the PlayStation 5 yesterday and I finally got around to watching it. These are the things I learned that stood out: 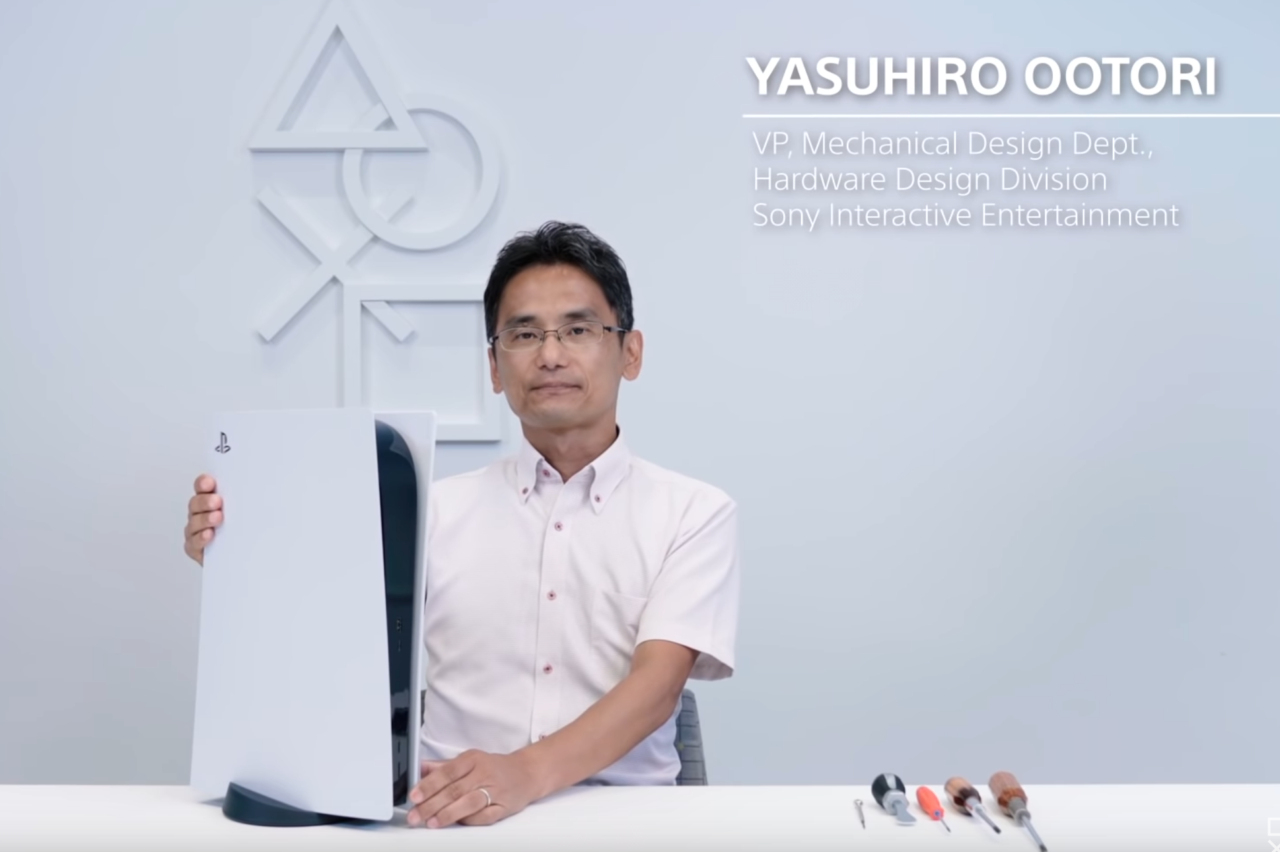 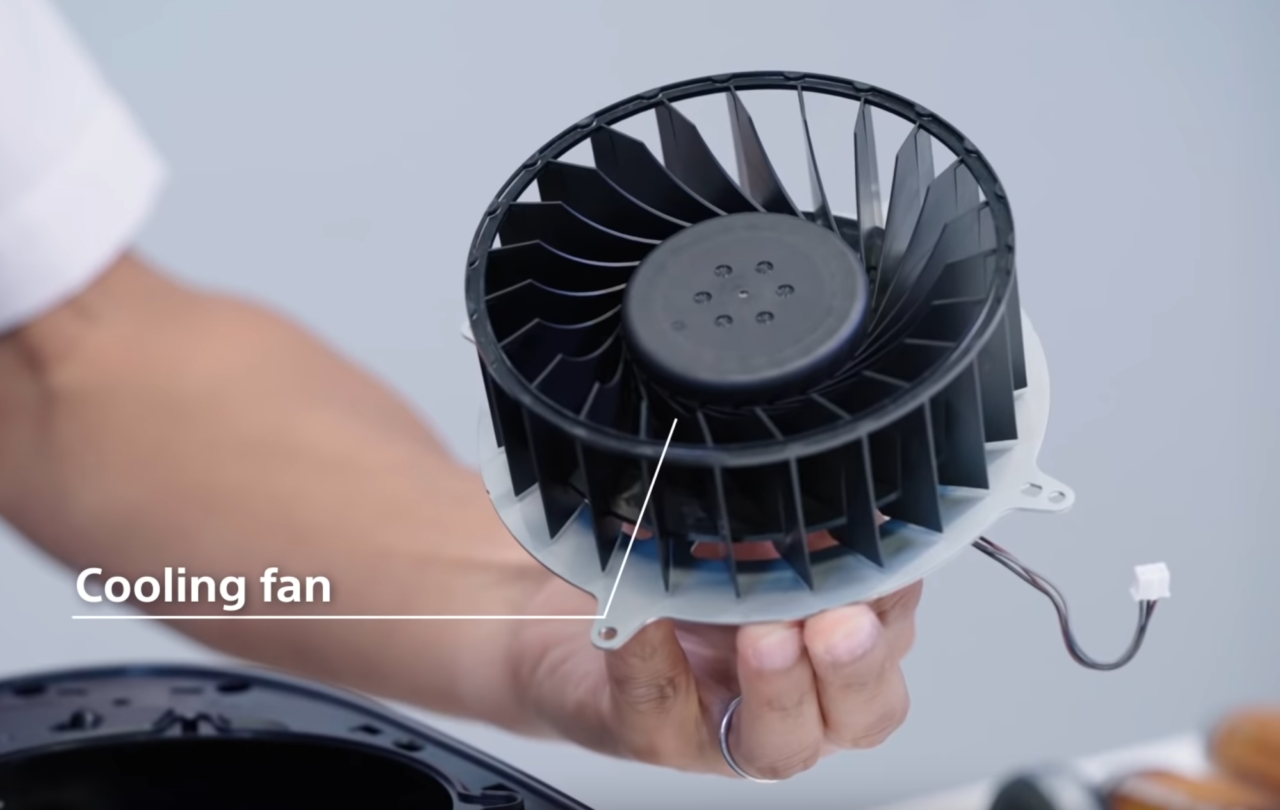 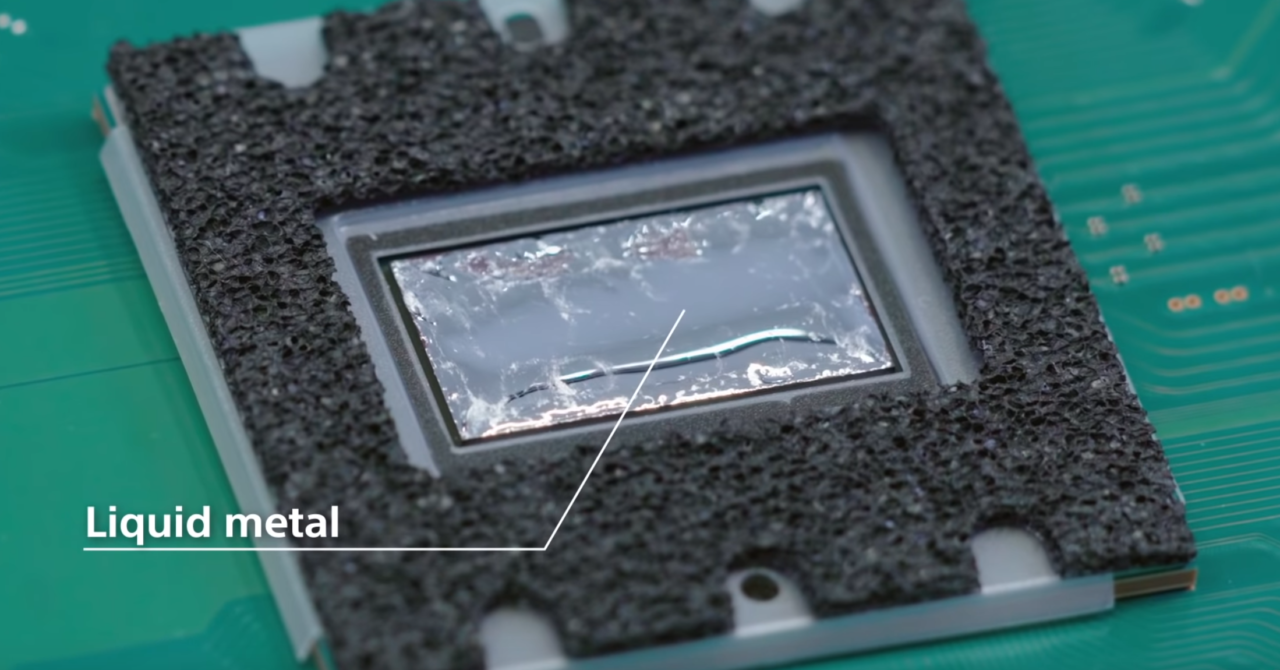 If you like watching teardown videos, this one doesn’t disappoint.