I said before I wanted to start blogging more about non-LEGO stuff, stuff that interested me, stuff like video games, and this is where I start. Gaming is my other hobby and while I don’t game as often as I used to, I try to squeeze in some hours every week. But this post isn’t about my gaming habits. This post is about a little title called RIVE: Ultimate Edition, out today for the Nintendo Switch. 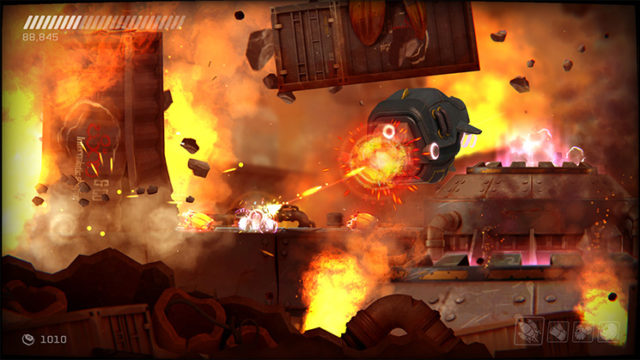 RIVE (pronunciation rhymes with “hive”) is the swan song title of Two Tribes. Yes, it is their final game ever as a game studio. Two Tribes was a Dutch company that also made the popular Toki Tori series. The best way to describe RIVE is that it is a twin stick shooter platformer.Â It’s a 2D platformer using 3D models. You use one stick to move and the other to aim your little tank’s weapons. Various trigger buttons handle jumping and other functions. It’s a bit like Geometry Wars and Super Stardust, but with jumping. 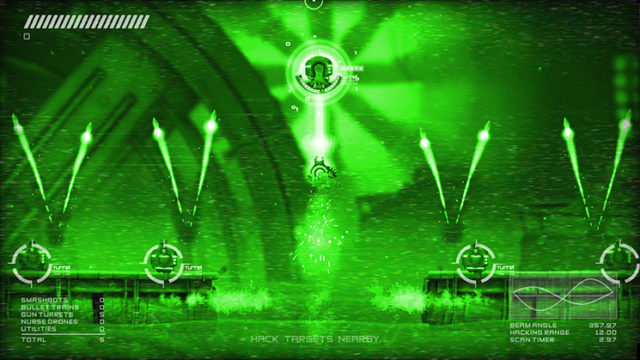 RIVE was on my want list for the PS4 the second I found out about it. It offered a unique gameplay I’ve never seen before and it intrigued me greatly. I bought it on PS4 and found it extremely fun. And challenging! It is not easy by any means, even in normal mode. I enjoyed the game so much on the PS4 I am buying it again on the Switch. In fact, the Switch version is labeled as “Ultimate Edition”. They’ve added a few enhancements to the game exclusively for the Switch release:

If you watch the trailer, one of the bragging points of the game is that it runs at a silky smooth 60 fps at 1080p. Noice! 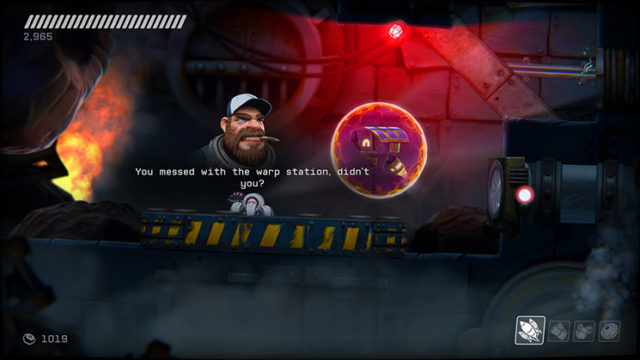 The Switch doesn’t have an achievement system yet, so all the achievements are baked into the game by the developr. Which is just fine because the achievements on the PS4 offered some challenges that drive up the replay value. There’s even more achievements in the Switch edition than the PS4. Challenge missions offer even more replay value, testing your skill and reflexes. There’s an online leaderboard as well so you can compare your score against your friends and other players worldwide. 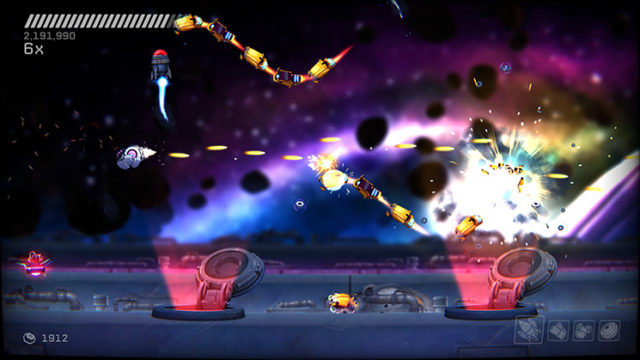 Since today was the official release day for RIVE: Ultimate Edition for Nintendo Switch, Two Tribes did an AMA on the Nintendo Switch subreddit. Go check it out! 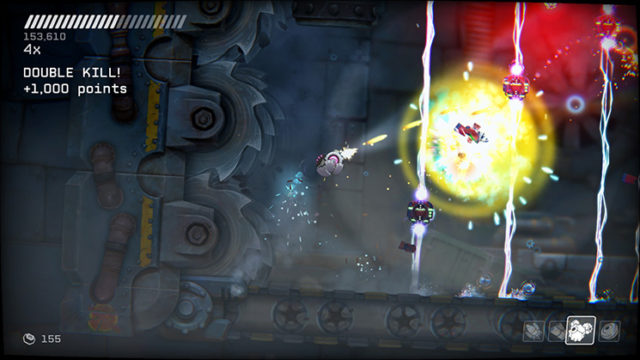 It’s available on Nintendo Switch for regular price of $14.99. But they are offering a 15% launch discount for two weeks, from now until December 1st, so it’s just $12.75 for a limited time. Worth. Every. Penny. Like I said earlier, I love this game so much I bought it again for the Switch. 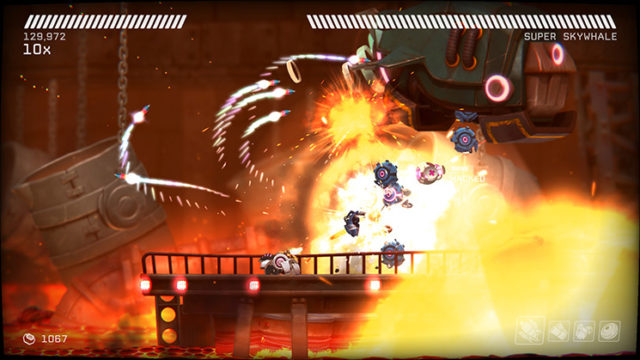 This post sort of turned into a mini review and RIVE: Ultimate Edition easily gets 5 out of 5 stars. The PS4 version would have gotten that score, and based on the improvements they’ve made, the Switch version really does like the ultimate edition. I’d give it 6 out of 5 stars if I could.

But wait, there’s more! I want you to have a copy too! I’m going to stream the game this Sunday November 19, 2017 starting at approximately 12 noon PST until I finish the game. The game takes approximately 6 hours or so, probably longer on hard mode. Afterwards, I will select a random viewer who is present in the chat room as the end credits roll to win a digital copy of the game. You can watch our stream on the fb2b twitch channel. I will try to get audio working, maybe video, but I make no promises. I’m still new to the whole streaming thing.