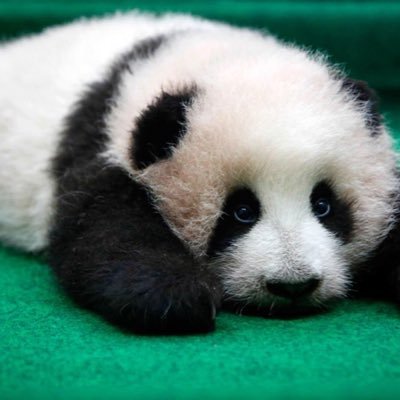 The Comic Con exclusives raffle is now over. You can log onto the portal to find out if you’re a winner. Spoiler alert: you’re not.

Or at least very few of you are. Text messages between me and my friends have been going on since the results were available. Between us and friends of friends, very few got anything. And those that did, no one got everything they wanted (which is to be expected; I think the odds of that happening are astronomical).

Some take-aways from my conversations and the process in general:

I ended up not winning anything. And like I said, I even entered for stuff I wouldn’t normally waste my time at if the line method was still used. Autographs, Funko, UCC, every available option and I came up dry. Why? Zero effort.

In years past, I did everything I could to secure a set of exclusives. Even multiples to help out friends. And if I didn’t get something, I’d have to go to the aftermarket or wheel and deal with fellow convention goers. It kicked up the basic caveman hunter instinct. But that instinct is gone now. I got nothing and I’m okay with that. I find myself at peace strangely. I don’t have that feeling of need to get them all like I used to.

In my various conversations, I recognize now that I have a completely different perspective from how I used to be before, and even different from some of my friends. I’m not disappointed, but my friends are. And I feel bad for them. I understand better now that the iPad method is better from one point of view. Because your chances are actually better than the online raffle. And if you were willing to put in the time in line at a con a couple days out of the year, it might seem worth it. I’ve been putting time into this blog nearly daily for years. And maybe that’s why, for me, the idea of putting in x number of hours every day at Comic Con is asking too much.

I kinda rambled a bit there and probably strayed off-topic. So I’ll just stop talking now.