Got a little tied up on that last one, but eager to see what today will bring. 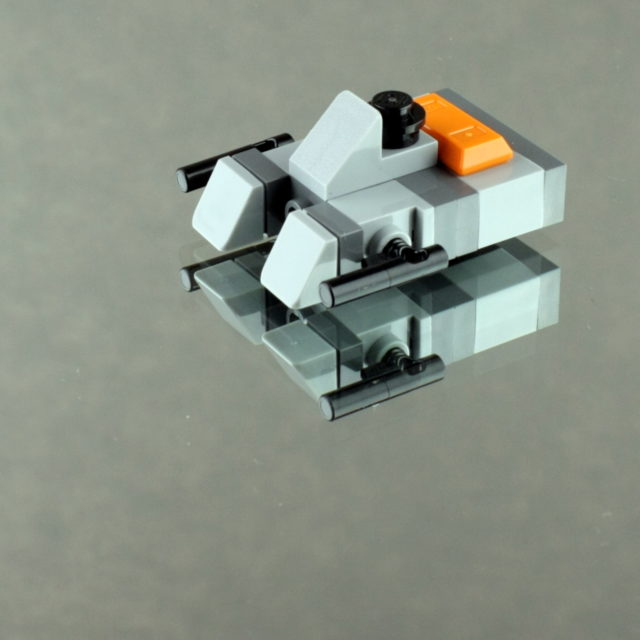 I enjoyed Rogue One. I see what a lot of people were saying in that it didn’t “feel” like Star Wars and I think as a film outside of the main series, that’s Ok. My biggest complaint about the film was that they went out of their way to showcase as many new vehicle designs as possible from a time we were already extremely familiar with.

Unfortunately, those designs are uninspired at best. At worst, they suck. You can count this hovertank in the later category. At least the Republic Hovertanks had style, but I suppose that’s how it went with a lot of designs. The Republic certainly had more flair. 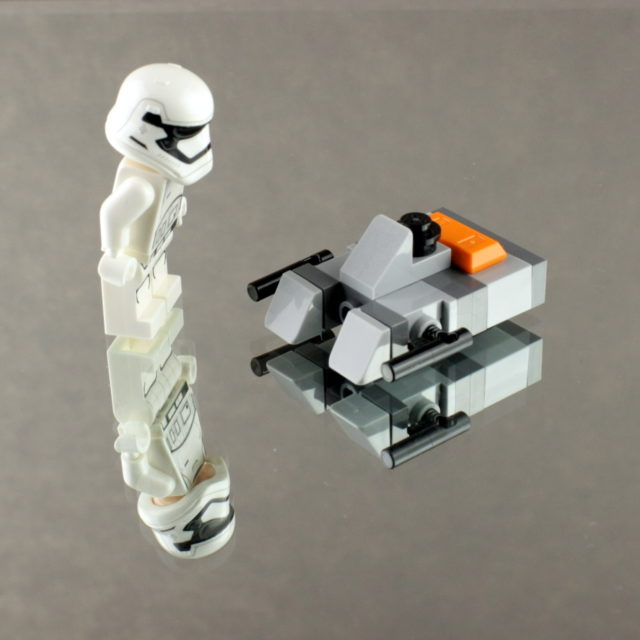 I wish I could say it was redeemed in parts, but other than a singular orange ingot it’s got nothing special.

It looks like some kind of space remote, so it’s time to change the channel.