More fun in the sand, or on to cooler climates? 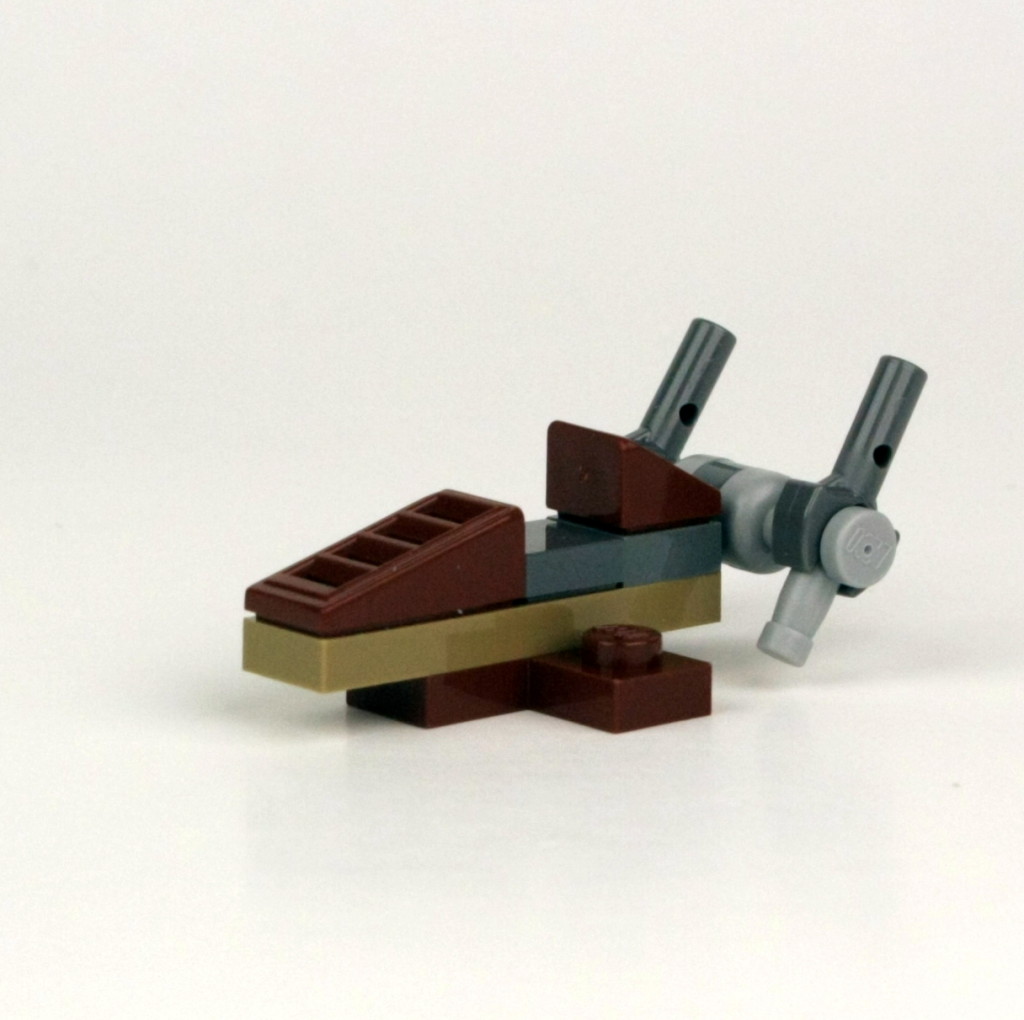 Oh, that’s no fun. That run just came to a crashing halt on this lame little skiff. The angle plate was the kicker. I went through so many thoughts and emotions in a few seconds.

They put quite a bit in to pull off some detailling, but I just don’t feel it. Giving it a 2 for the attempt. I want to give it a 1 for the plank alone, but I’m in a good mood after just having watched the mid-season finale of The Flash and catching holiday Pikachu’s in both Go and Shuffle. Tis’ the season!