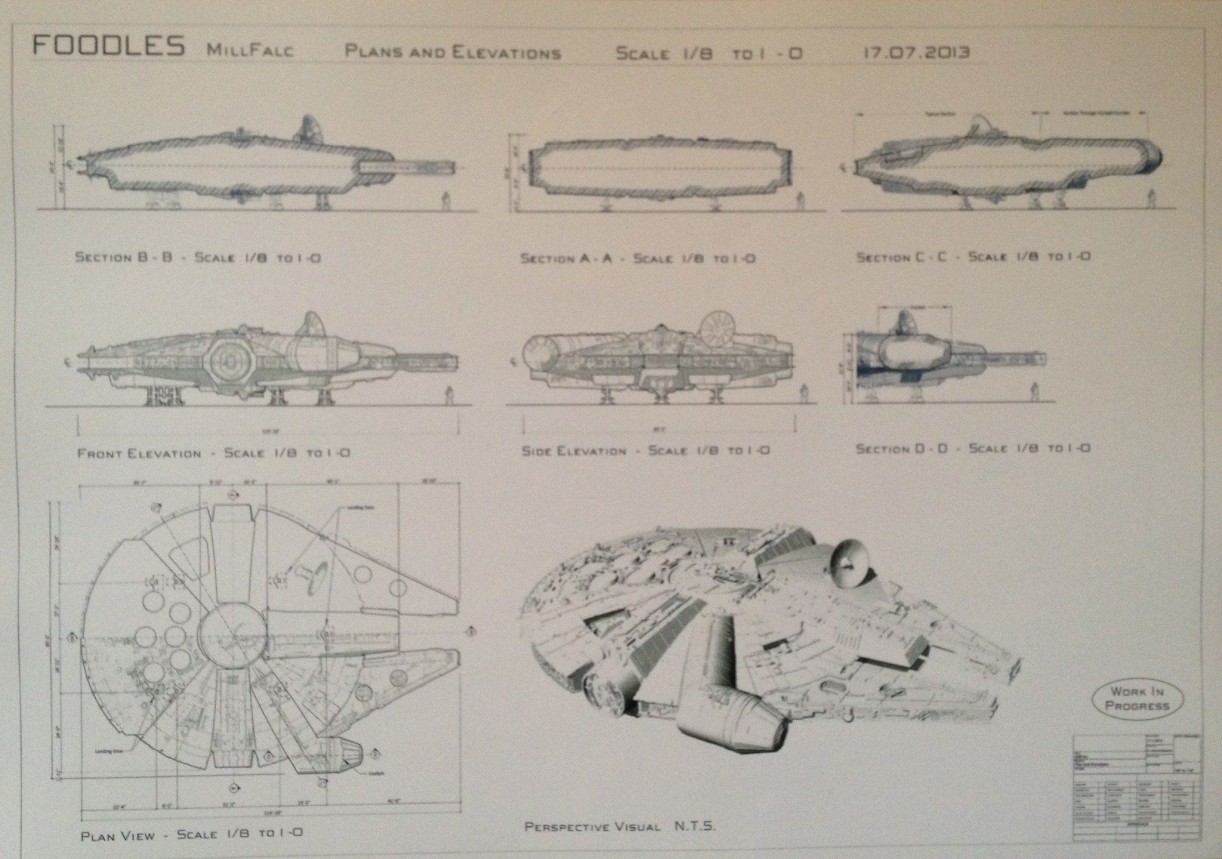 I’m going with quotation marks because at this point, I don’t think that a lot of the information is escaping without the knowledge of JJ and team. A user going by themilleniumfalcon has uploaded a whole bunch of pictures of Episode 7 concept art to Imagr. I’ve pulled them here in case they cease to be there. This is theÂ same guy who leaked the pictures of the Stormtrooper helmet awhile back. Be warned, unfounded opinions, references to crazy rumors, and generally blurry pictures of things that may or may not end up in the movie.

There’s a lot to see down there, so go nuts scrolling. I’m wondering how many of the crazier rumors, like Luke being the bad guy or super cyborg (which makes the beard Mark’s been sporting make no sense), in some of the pictures. Given the names of some of these, I also think it was an intentional leak, since the names are fairly generalized. Some things do match up though…

This picture, particularly, jumped out, since we’ve seen production stills that show a very similar setup with a couple of X-Wings (though colored) and part of the falcon. We also have details of stuff on Yavin 4 (the Temple) and Tatooine (X-Wings would make a terrible sled). Mostly though, I just wonder about some of this, and what all these things were doing crashing into the desert planet. One would assume an AT-AT isn’t good on sand.

My personal favorite, outside of Bionic Chewie, is probably this one. I like the upgrades to the stormtroopers here that are a lot more inline with previous. Could be they’re setting up the Empire as a resresurgencere, about to invade whatever the Republic calls itself in the movie. Or it could be a concept that’s unused entirely… but a high-res version would make an excellent desktop background. 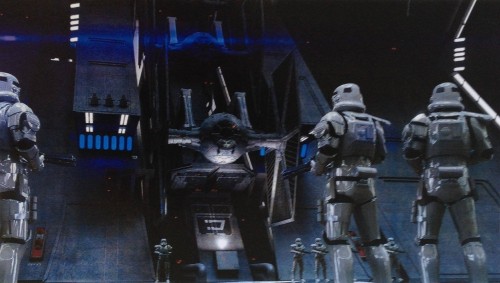 The one rumor that looks like it’s shaping up pretty well is that Daisy Ridley is one of the main (if not the main) character in the movie. Several pieces of concept art seem to revolve around her, both fighting the “Dark Knight” and poking around with pirates. 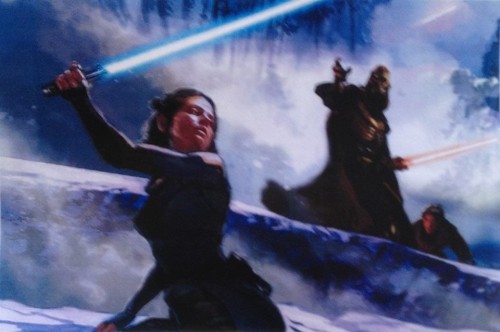 The rest of the pictures are available below. 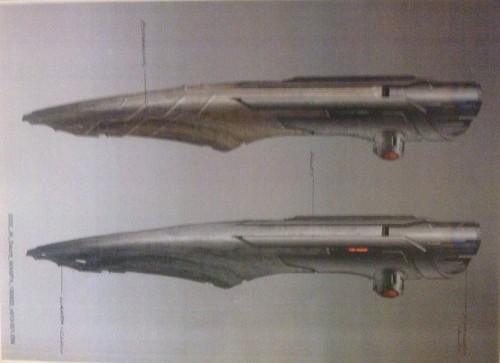 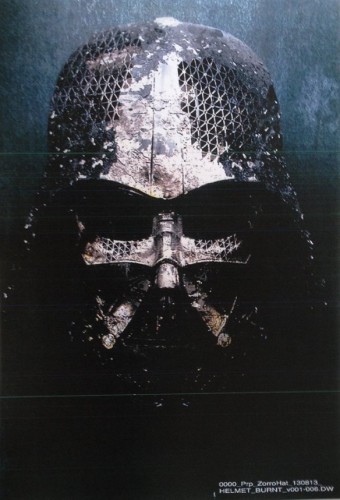 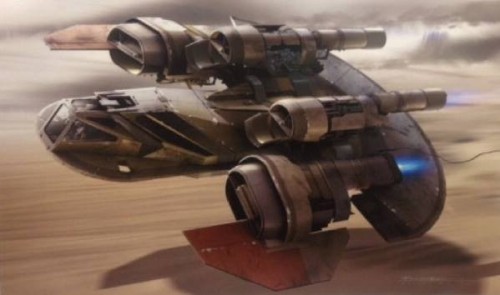 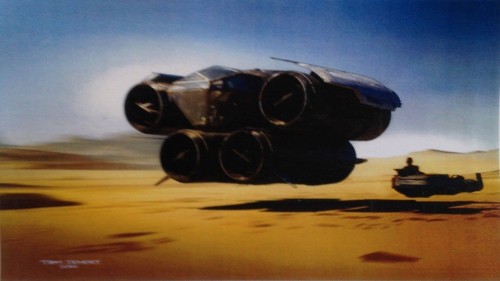 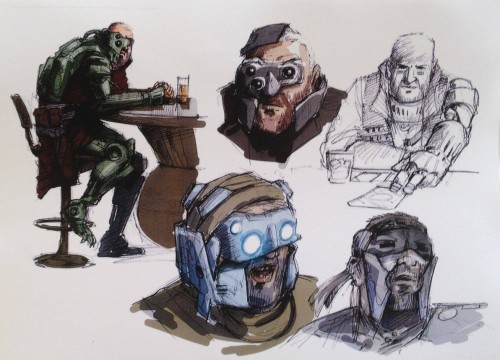 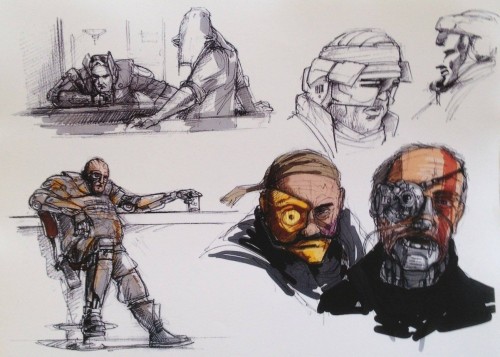 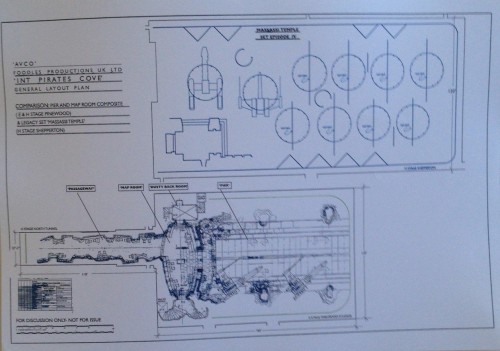 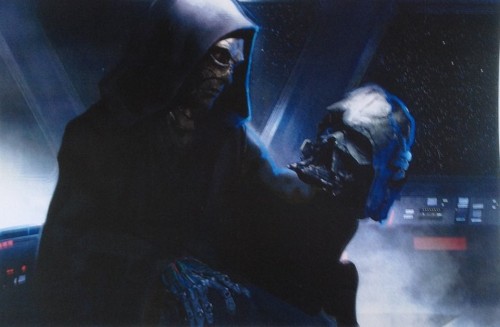 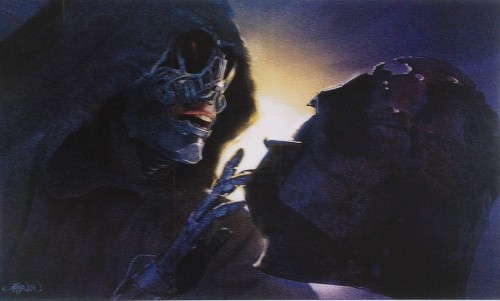 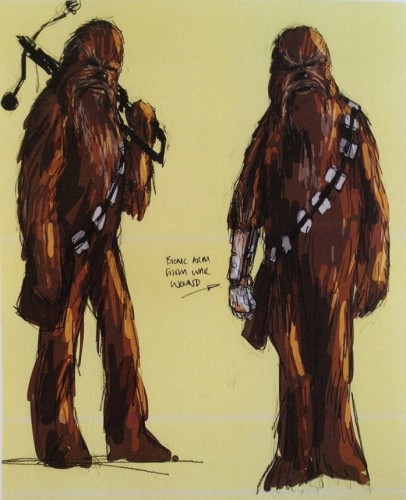 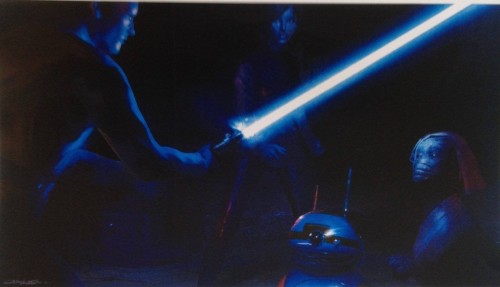 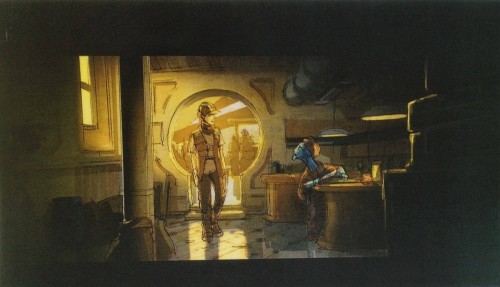 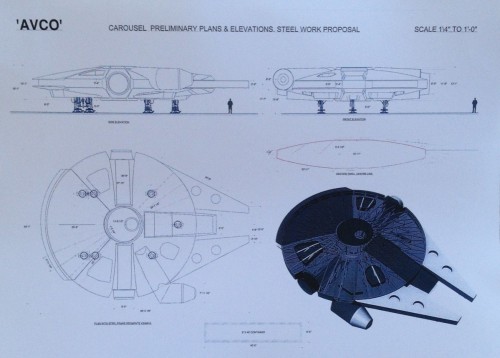 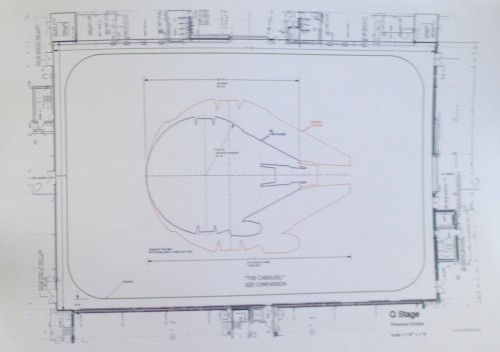