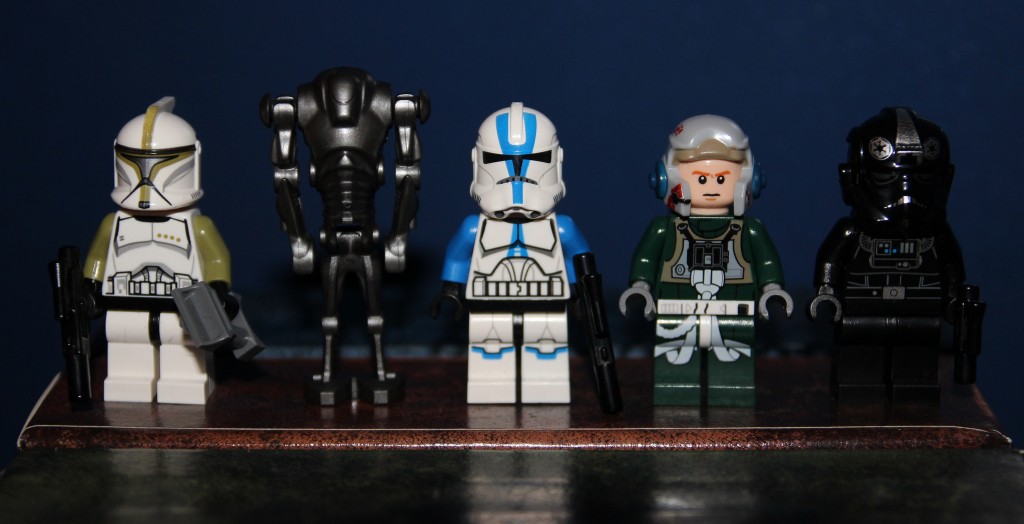 I had no intentions of going to the Toys R Us Star Wars minifigure trade in event, but things change and I ended up there at just over the halfway point. Here’s my takeaway from the event.

In short, putting restrictions on the swap seemed to have more of a negative impact then I suspect they considered, even if these restrictions were largely at the discretion of employees that in most cases probably didn’t care. While picking a theme and selecting a few current generic army building types may have seemed like a nice new twist, it certainly didn’t go over as well here. It also told me that I’m alone here, or at least there are no other AFOLs that read the flyers…