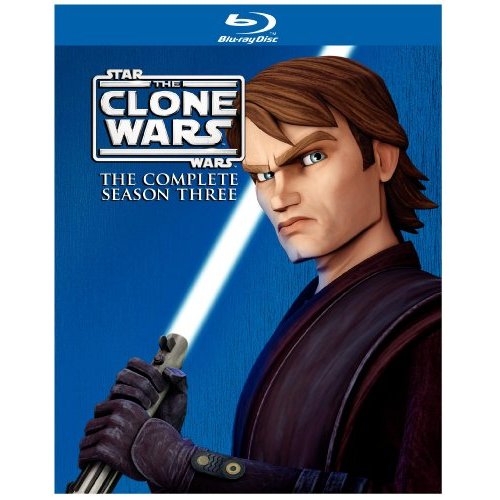 . Currently, they’re offering the Blu-ray version for $39.99, down from $59.99, and the DVD version for $29.99, down from $44.98, so now’s the time to get them. Remember, this season contains the episodes “Clone Cadets” and “ARC Troopers” which form the backstory and follow up to the Season 1 episode “Rookies,” generally considered one of the best episodes of the series. Along with the Nightsisters, Guardians of Mortis, Citadel Rescue, and Trandoshan arcs, this season proved to be an exciting addition to the series.