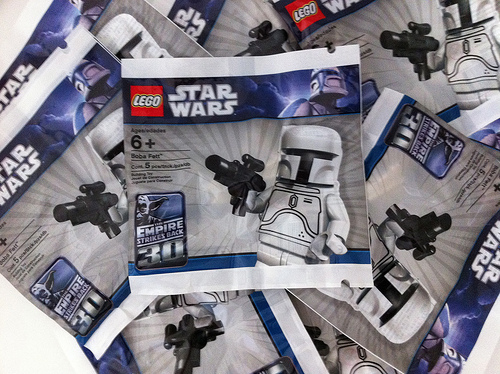 After countless emails and numerous and lengthy lists, I’ve finally collated the results. There were 643 total suggestions, plus 17 creature suggestions.

Some notes on how I collated the results and observations of the trends:

You can view the complete list of suggestions here.

The 10 winners picked by random from the eligible entries are:

Congratulations to the 10 of you. And to everyone else, thank you for participating!