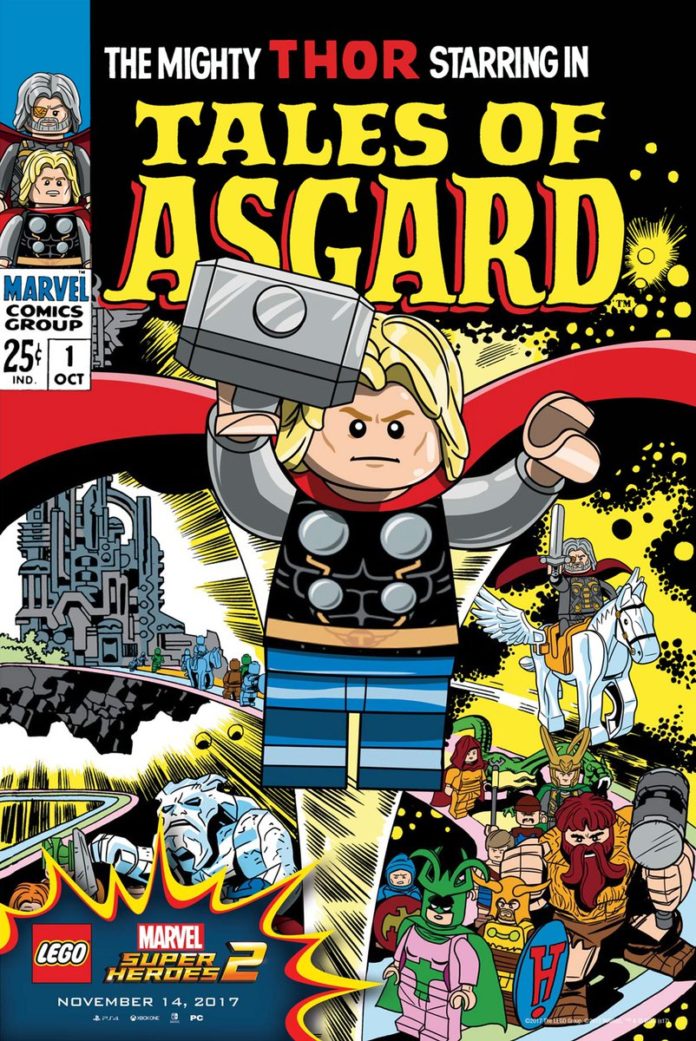 Update: Ken kindly pointed out that the poster is actually based off of the original Tales of Asgard comic: 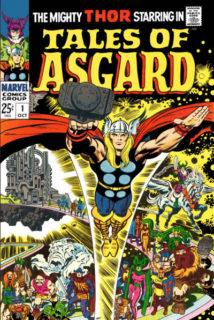 When TTGames released the first LEGO Marvel Super Heroes games, we were graced with variant covers of most if not all of Marvel’s comics for that month featuring LEGO minifigures in place of their regularly drawn counterparts. With LEGO Marvel Superheroes 2 right around the corner, @LEGOMarvelGame tweeted the attached image of a “comic poster” for Tales of Asgard.

Again it says “comic poster”, so it’s not really a variant cover, not yet anyway. And “Tales of Asgard” isn’t even a current title, nor has one been announced. I assume you can pick it up in its poster form for free at the booth during NYCC. That’s just a guess though.

Whether or not Marvel will blitz comic book covers next month with an array of LEGO-themed variants remains to be seen.