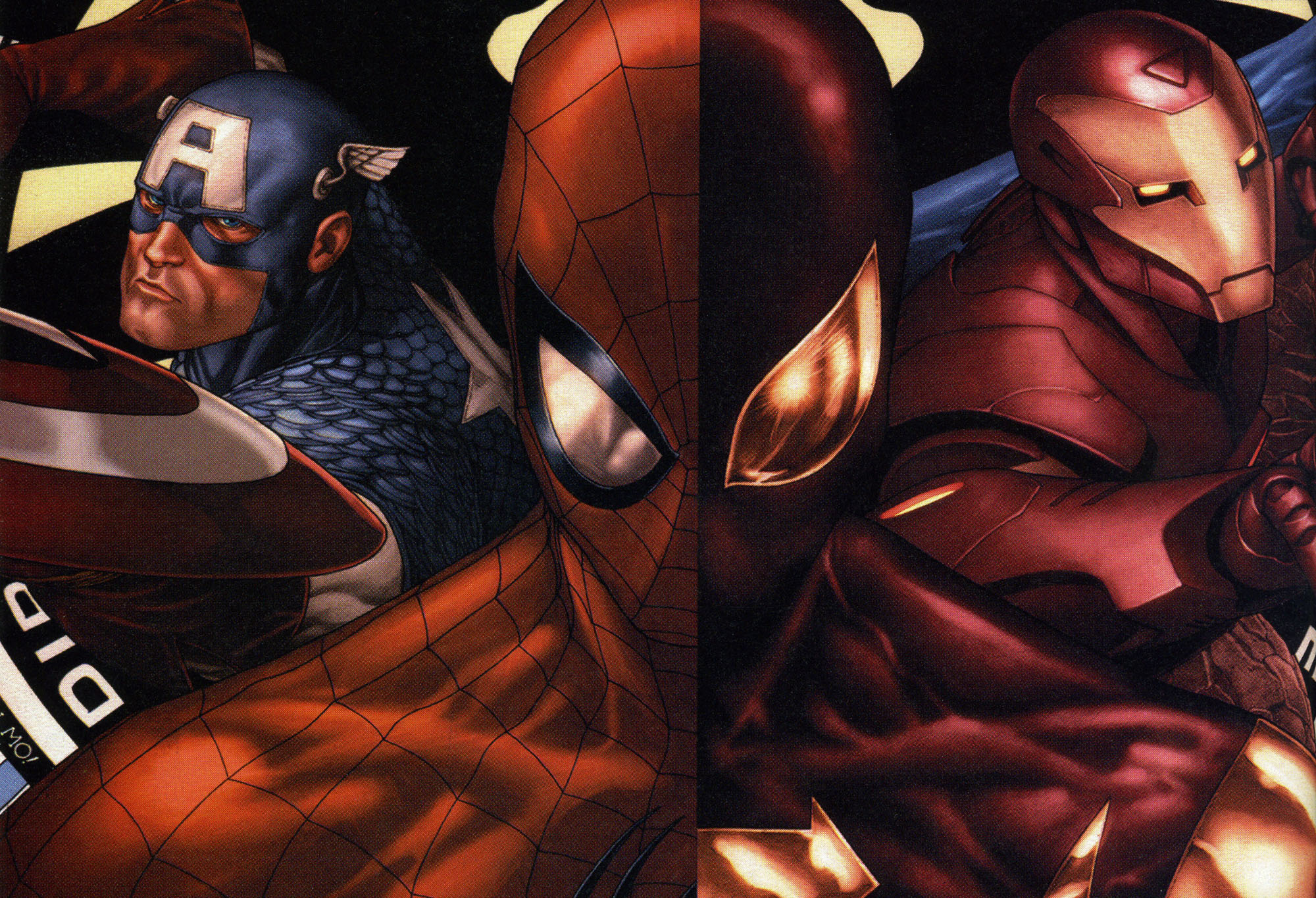 Probably not as you can’t please everybody, but this news should still make many Marvel fans happy. Right before I went to bed last night I read on Marvel.com that they had reached an agreement with Sony Pictures to share Spider-Man between the two movie franchises. Let’s take a look at what that could mean…

Here’s some bullet points on how it breaks down:

So, why does everybody win? Well, finally, Spider-Man is coming home to Marvel. So he finally gets to take his rightful place among the greater MCU and with any luck they’ll do the character as much justice as they have with the majority of their other films. That’s a win for the fans.

Marvel gets to fold Spidey over into a pre-existing universe based heavily on comics that he’s been a big part of. I don’t want to say it will make things easier for Marvel, but if they are adapting something like Civil War it opens things up to a much closer adaptation. Leaving them to pick whatever they feel works and leave out whatever didn’t. Spider-Man’s arc was as important if not more than those of Captain America or Iron Man, so much so that it became the catalyst for the biggest retcon in Spidey history. The story possibilities alone make it a win for Marvel. 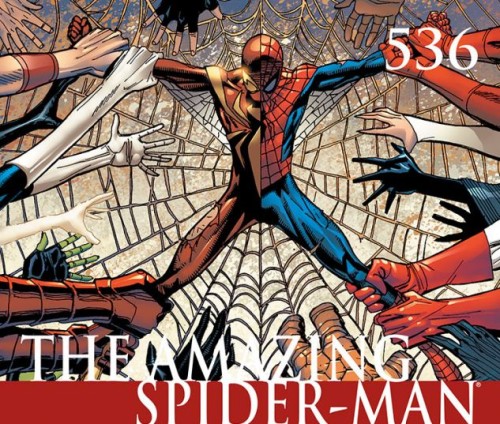 Sony gets the benefit of Kevin Feige’s guidance and the fact that at this point Marvel is basically printing their own money. Sony’s Spider-man films have been on a pretty steady decline since its high point of Spider-Man 2… eleven years ago. Yeah, it’s been 11 years since they made a good Spidey movie. The last film was an incredible low at 53% on Rotten Tomatoes and I still haven’t been able to bring myself to watch it after my less than enthusiastic review of the first film. The films have slowly declined in domestic box office totals as well, and that really is the bottom line. To put it in perspective, Guardians of the Galaxy brought in nearly twice as much as ASM2 and prior to the films release, no one had ever them. Spider-Man should be like shooting fish in a barrel to get kids into the theatre. Can you think of a time when the toy departments didn’t have a healthy Spidey presence? He’s like Batman in that respect, except much more appealing to kids. Marvel holding Sony’s hands and tapping them on the bottom as they go off in the new direction couldn’t possibly be a bad thing at this point. I’ve thought for a while that if it meant making as much money as the MCU films, why wouldn’t they want to play ball with Marvel and now with a push from the Sony Corp, they will. This should be a win for them when the money starts rolling in.

Not to mention the closer control will allow more tie ins with Marvel Comics as they see fit and a better end picture will be a win for the general movie goer. So, everybody wins!

Except those who don’t. While Marvel’s average score on Rotten Tomatoes is 81%, it doesn’t guarantee they’ll be able to fold him into the MCU seemlessly and they have an uphill battle trying to separate the new Spider-Man from the old. Some people already didn’t know Spider-Man, the X-men and Fantastic Four films weren’t part of the MCU and this will no doubt throw some people off.

Then there’s the fact that this will be another reboot. Thankfully it will be one without yet another origin story, but either way fans of Andrew Garfield will be disappointed. I never thought he was a good fit for the part, he worked in the direction they went, I just maintain that was the wrong direction.

There is also the monkey wrench being thrown into the MCU’s film slate. This has the potential to be a massive shift in storytelling and while I’d be happy if Spider-Man just swung in and helped out in big New York fights like the one in Avengers, they may want to deeply integrate him into more properties. After all, they are already working on allowing MCU characters to cross into Spider-Man films. Things could get messy. Four previously announced movies have already been pushed back, including the highly anticipated Black Panther and Captain Marvel films. The new dates are as follows:

The Avengers: Infinity War films haven’t moved as of yet and just so happen to have the greater chance of including Spider-Man. You see where I’m going with this.

All in all, I think the potential wins far out weigh the loses and while I have concerns, I’m going to trust Marvel to work it all out in the MCU and put Sony back on track making movies I’m not only excited about, but excited to take my son to. 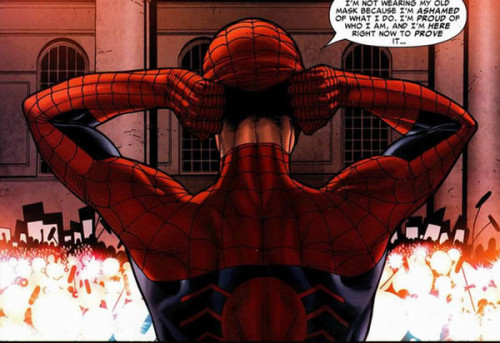 And I swear, if Tony offers Spidey the Iron Spider suit in Captain America: Civil War, I’m gonna lose it…

I can’t wait to review these upcoming Marvel movies. Dibs. 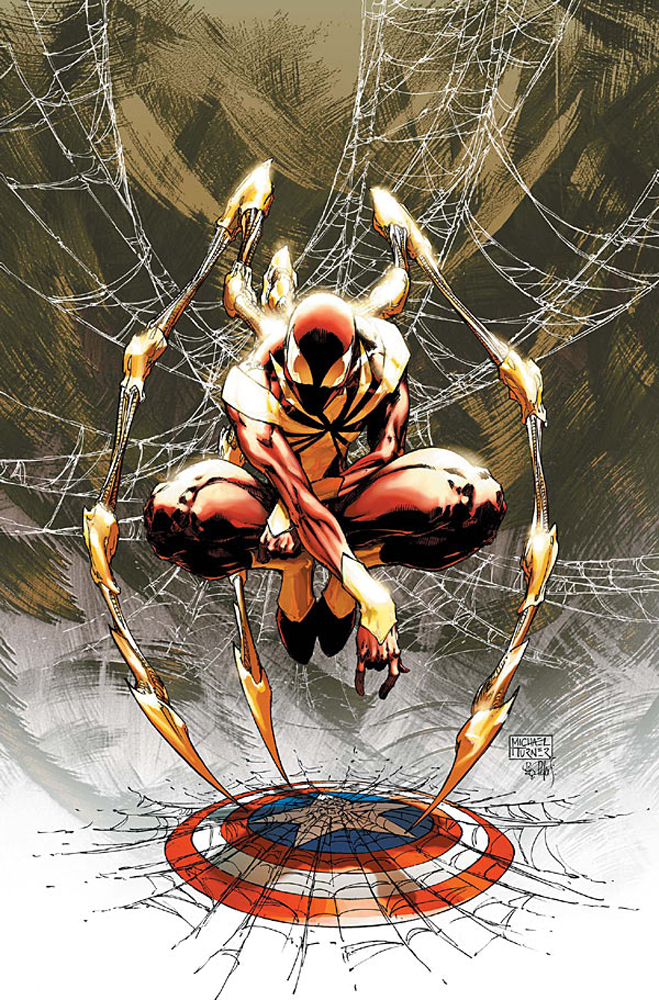