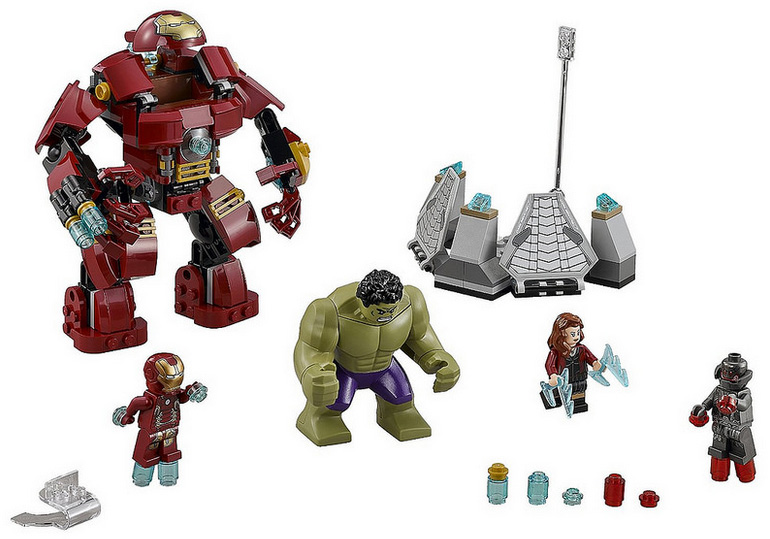 Excited for this summer’s Avengers sequel and the LEGO sets that come with it? Well, Amazon.de & .jp
have put up better pictures of those upcoming sets to whet your appetite further. It looks like there will be a couple of (slightly) different armours for ol’ shellhead and a drone helmet that will be used for other customs no doubt. I’m not really excited by these after getting a better look, but I will say that the Hulk Buster and Avengers Tower sets are the stand-outs for me. I’ve been mostly away for some time taking care of business (which is totally not code for being a hitman, really), but I’m back now and hope to get caught up assaulting your eyeballs with all of the things. 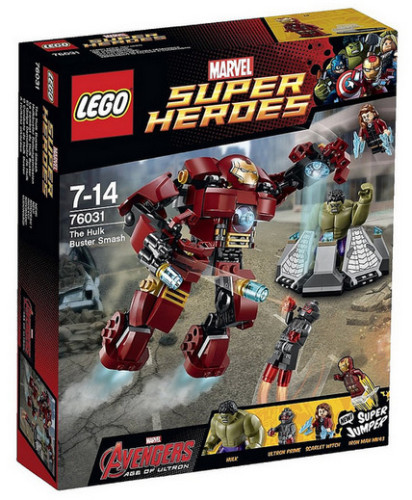 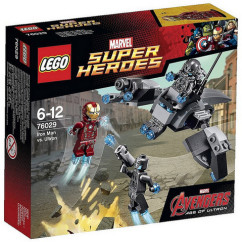 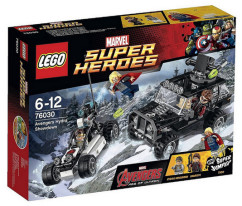 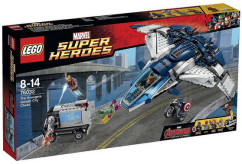 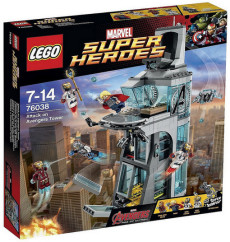 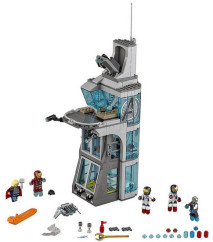