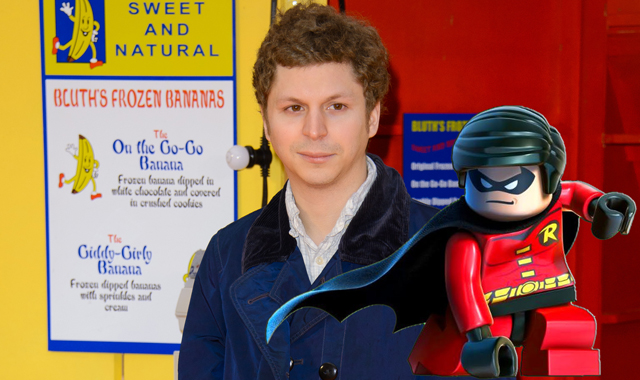 Scott Pilgrim and the Infinite Batness! Michael Cera has been signed to voice Batman’s sidekick/ward, Robin in the not-coming-soon-enough LEGO Batman movie. I like this combo and have no doubt he will play off of Arnett quite well, but how will poor Robin deal with the far more self-centered, egotistical Bat? I look forward to finding out.

Bonus: We should be spared Batman’s origin in this one since they all ready covered it with two simple words in The LEGO Movie.

Via The Hollywood Reporter & Comingsoon.net