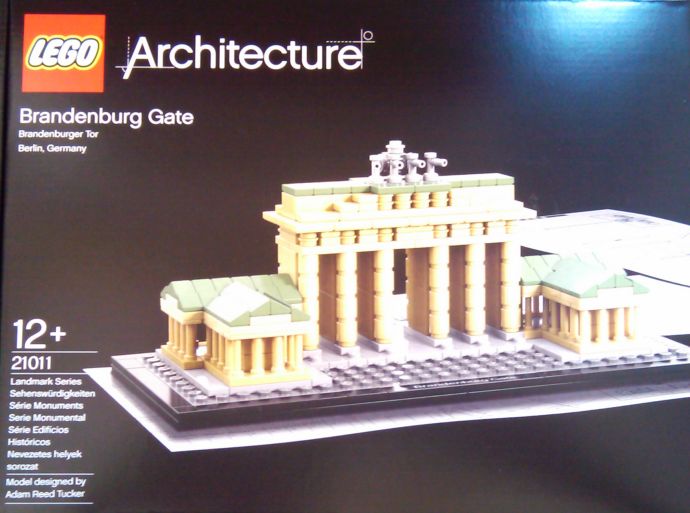 Been meaning to post this since I saw it on Brickset sometime ago, but it slipped my mind. I blame Comic Con.

The latest addition the LEGO Architecture series is 21011 Brandenburg Gate. The above photo was taken by a Brickset user who obtained the set at LDC? LEGO Discovery Center? Not entirely sure, but I am sure that it was obtained somewhere in Europe. You can follow the discussion already in progress to find out more. No word yet on US availability or pricing, but will post something as soon as I know.

I welcome non-US landmarks to the Architecture series. I had no idea what the Gate was until I googled it and learned something new. Comparing the set to the original structure, it’s not a complete joke like that Burj Khalifa. I just wish it was a slightly larger scale, though, so it can capture a bit more detail. Imagine how much more impressive the set would be if those main columns used the 2×2 round bricks with grille in tan. Anyway, here’s a pic (via Wikipedia) of the Brandenburg Gate for comparison. 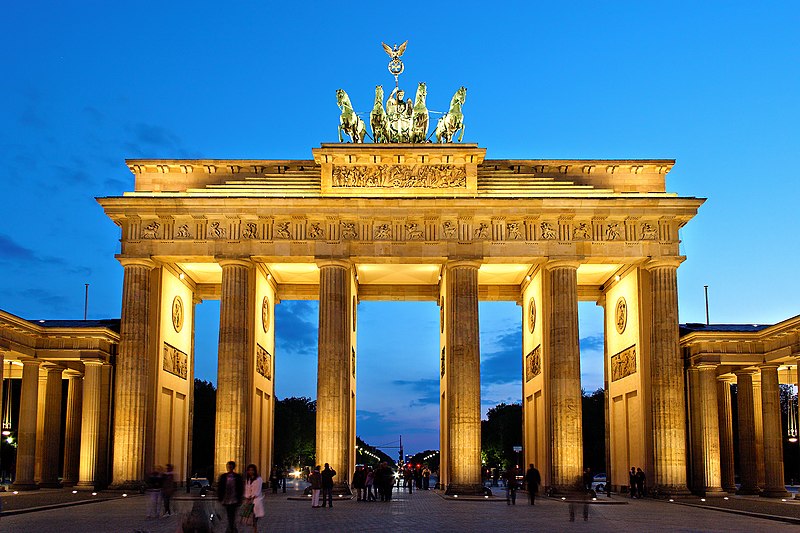