Let’s see if the Rebels encounter continues to day 2, shall we? 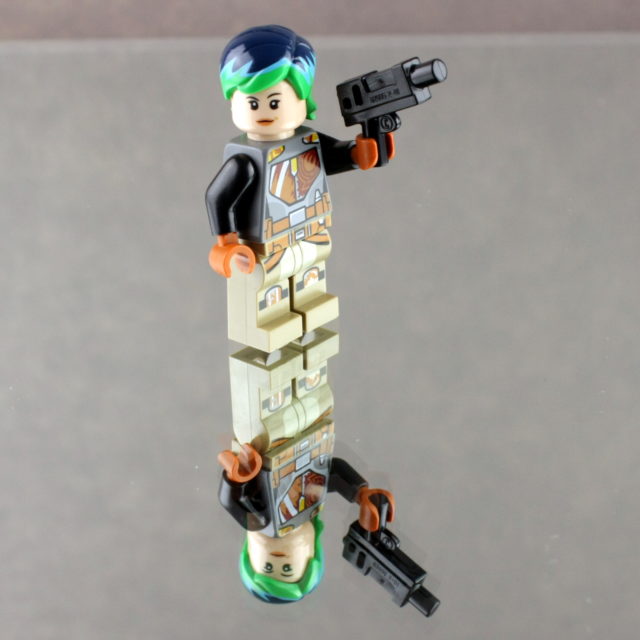 Well, it’s not a Hera figure, but I prefer Sabine anyway. Do I like her just because she’s a Mando? No. I also like her because she’s recklessly violent, aggressively artistic and she suffers no fools. Does that make me a bad person? 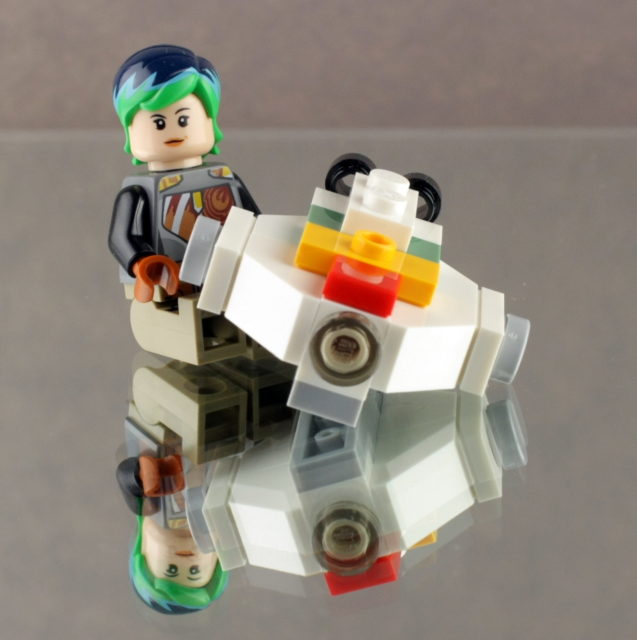 I’m glad this figure is here because it was otherwise only in a forgettable set back in 2016. I know, because I totally forgot it’s existence. So far, it’s the highlight of the set and at only two days down, that’s really something. Probably. They should have included a helmet though. Just sayin’.