Will we be spending another day on the frozen wastes of Hoth, or will be moving on to greener pastures? 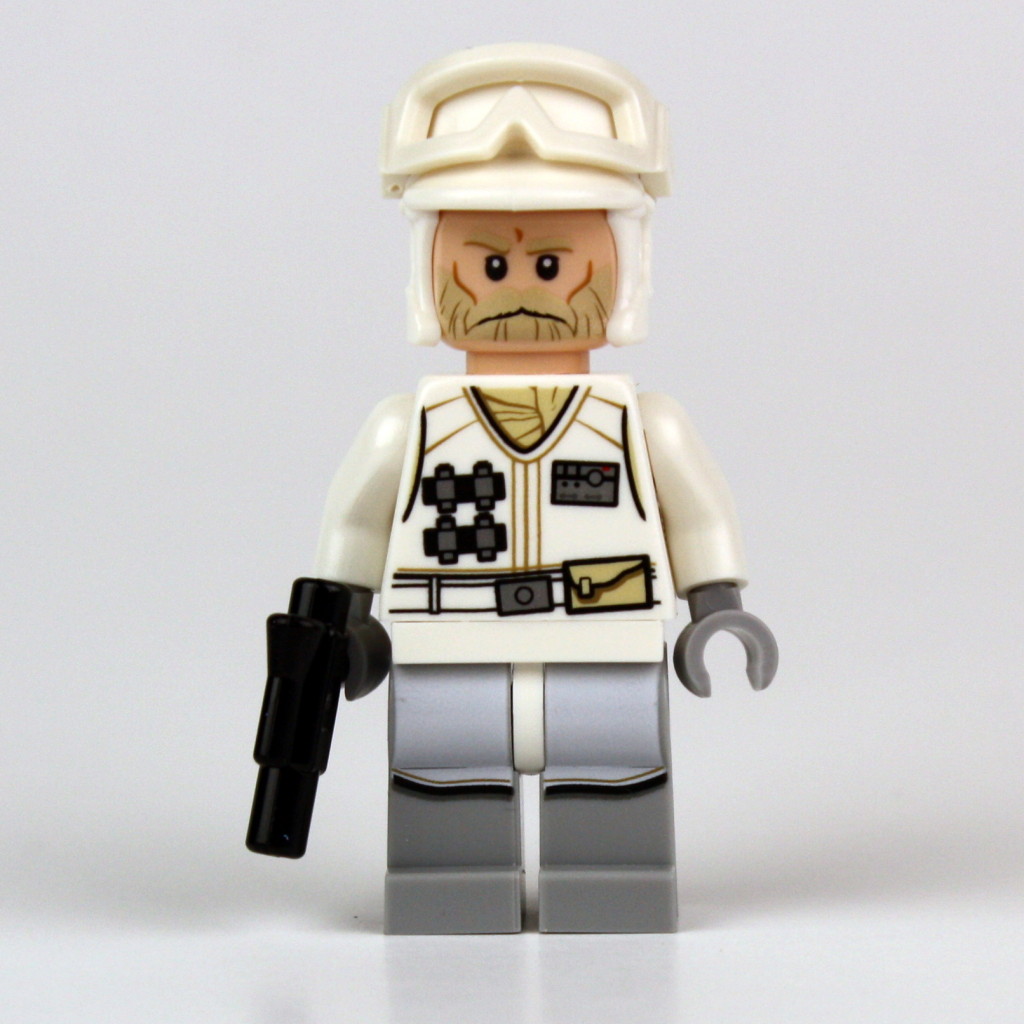 Nope, more snow. Well, I’ve got someone to operate that snow blower-awayer thingy from yesterday. I was a little surprised to get another Hoth Rebel this year, but at least he looks like he doesn’t want to be there anymore than I want him to.

I’m really not sure if that’s a mouth or just a moustache shadow. At least he has an excuse to have a beard. Otherwise it’s just gross. Though without the hat, he’s just a bald guy with a beard, which is strange.