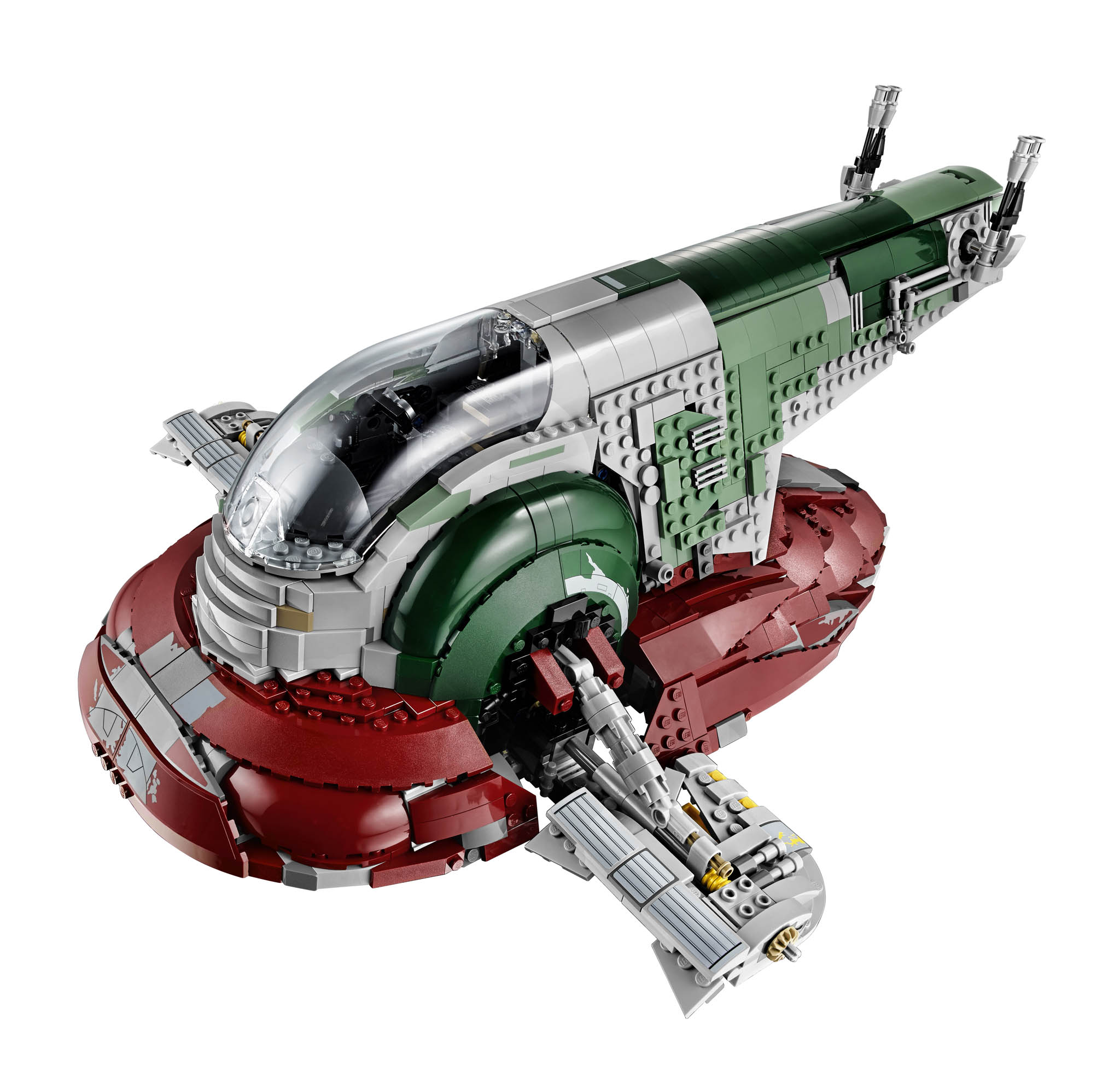 And once again, FBTB is left out in the cold. Much like the Sandcrawler announcement earlier this year, LEGO has failed to send us any of the assets so I’ve posted the designer video above. This set was revealed earlier at Brickcon in From what I gather from other sites, the set will cost US $199.99 and will be available starting January 1st, 2015. I’m not entirely certain that there would be early VIP access starting mid-December with the holidays and all. That’s usually the time they push the entire January wave out to retailers. You can check out the official pics that we didn’t get over at our friends at BZPower.

Update: These showed up in my inbox this morning. Better late than never I suppose. Anyways, enjoy! 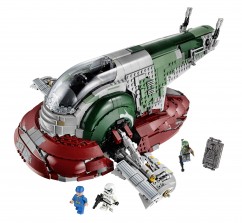 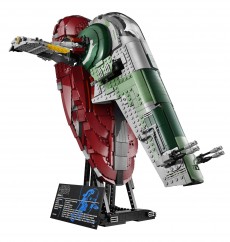 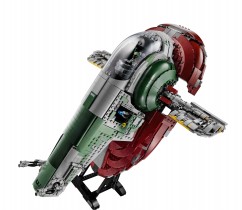 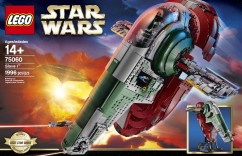 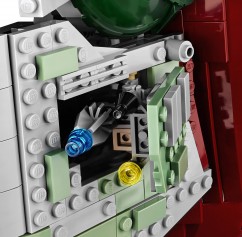 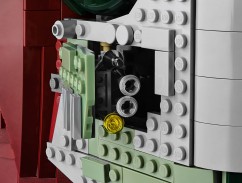 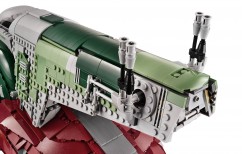 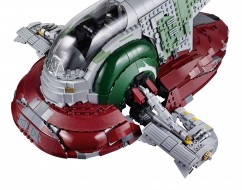 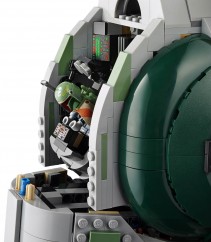 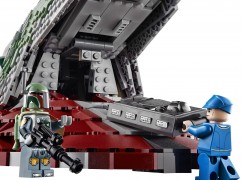 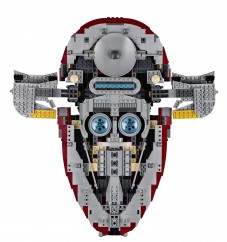