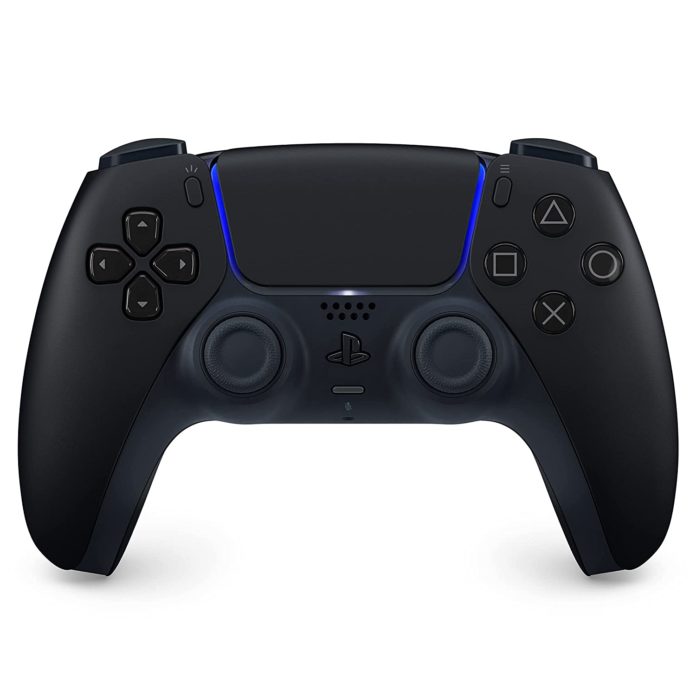 Sony is ramping up production of PS5 DualSense controllers in different colors. Not only are we getting a standard Midnight Black, the featured image above, but just a killer Cosmic Red too: 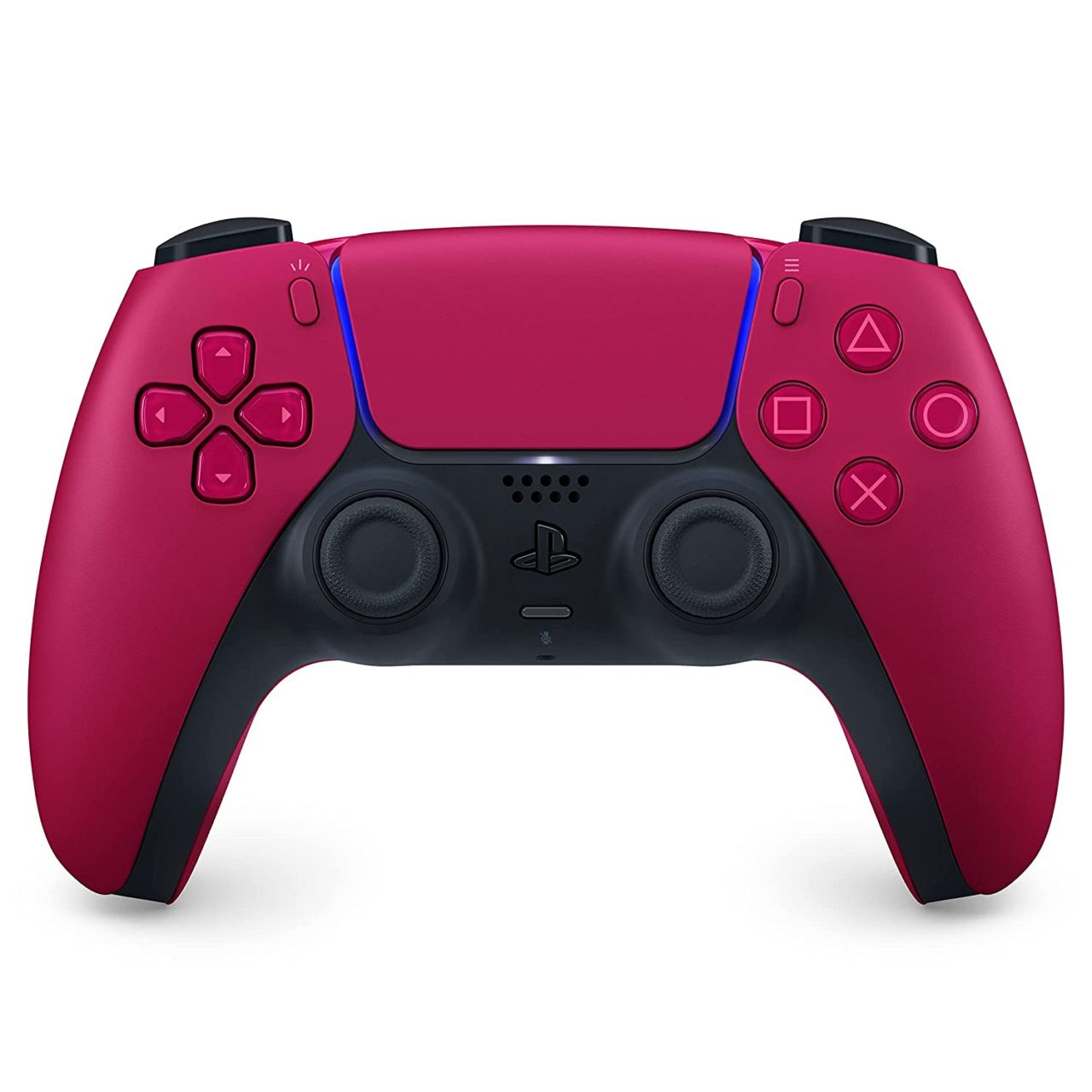 You can pre-order the Midnight Black version from Amazon for $69.99. The Cosmic Red one is sold out for now but is $5 more at $74.99. Best Buy and Target also have them up for pre-order as well. I already have a second DualSense in white. The question now is do I go through the hassle of selling one to get that red one? I was holding out for inevitable special edition colors but that red is gorgeous. Can’t go wrong with black either though. I’ll probably over analyze the decision and end up not doing anything. Click through any of these links and you’ll be supporting FBTB’s gaming habits by giving us a commission. No extra cost to you, but win-win for both of us. Thank you.