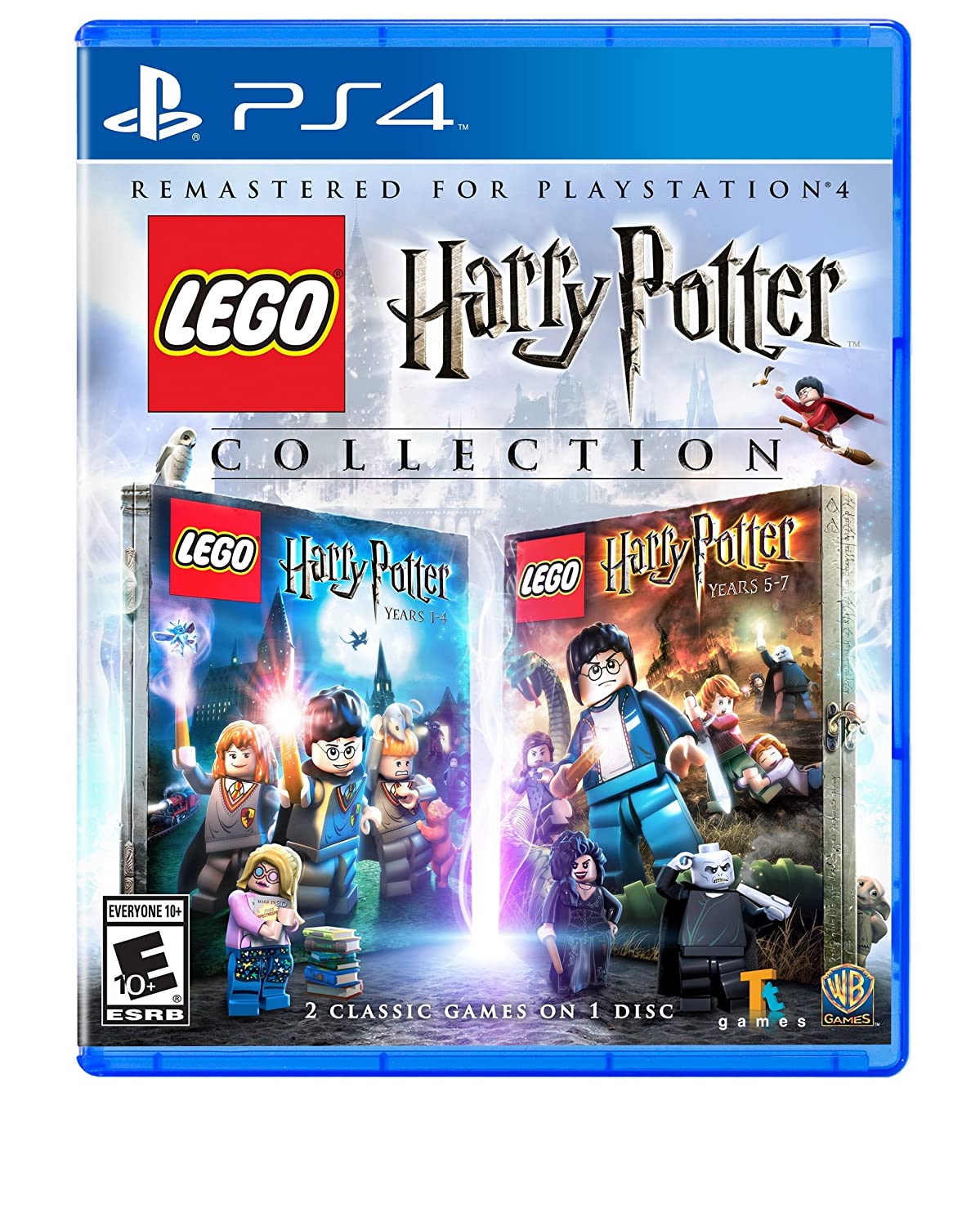 My kids discovered my copy of LEGO Marvel Super Heroes 2 sitting in the digital library on my PlayStation. Despite it still being a terrible game, they love it. They asked if there were other LEGO games and we looked them up together and I noticed a bunch were on sale so here’s a list:

All links lead to Amazon cause I couldn’t find any comparable prices, though to be honest I only checked against Best Buy. Walmart might be price matching because that’s the sort of thing they do with Amazon but I was too lazy to look. And as always, any purchases made after clicking through the links in this post will support this site. We thank you and appreciate your continued support.