Update: Included times of the day for the redemption period. 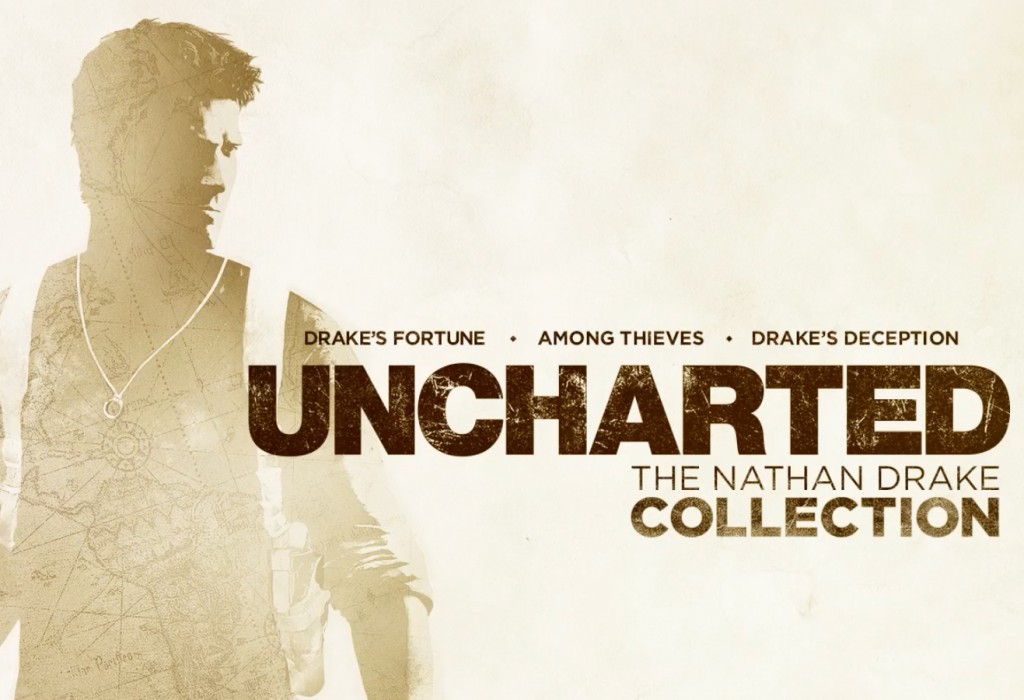 “Two free games” is a bit misleading, because the first game, Uncharted: The Nathan Drake Collection, actually has three games in it: Uncharted: Drakeâ€™s Fortune, Uncharted 2: Among Thieves, and Uncharted 3: Drakeâ€™s Deception. These were originally released on the PS3 but have been remastered for the PS4. If the remasters are anything like The Last of Us, then we are all in for a visual treat. I never played TLOU on PS3, but the remaster on 4 is just GORGEOUS! The Uncharted series is one that comes highly recommended from my circle of friends. It’s been in my backlog for ages, but it’s nice to see that Sony is offering it for free. 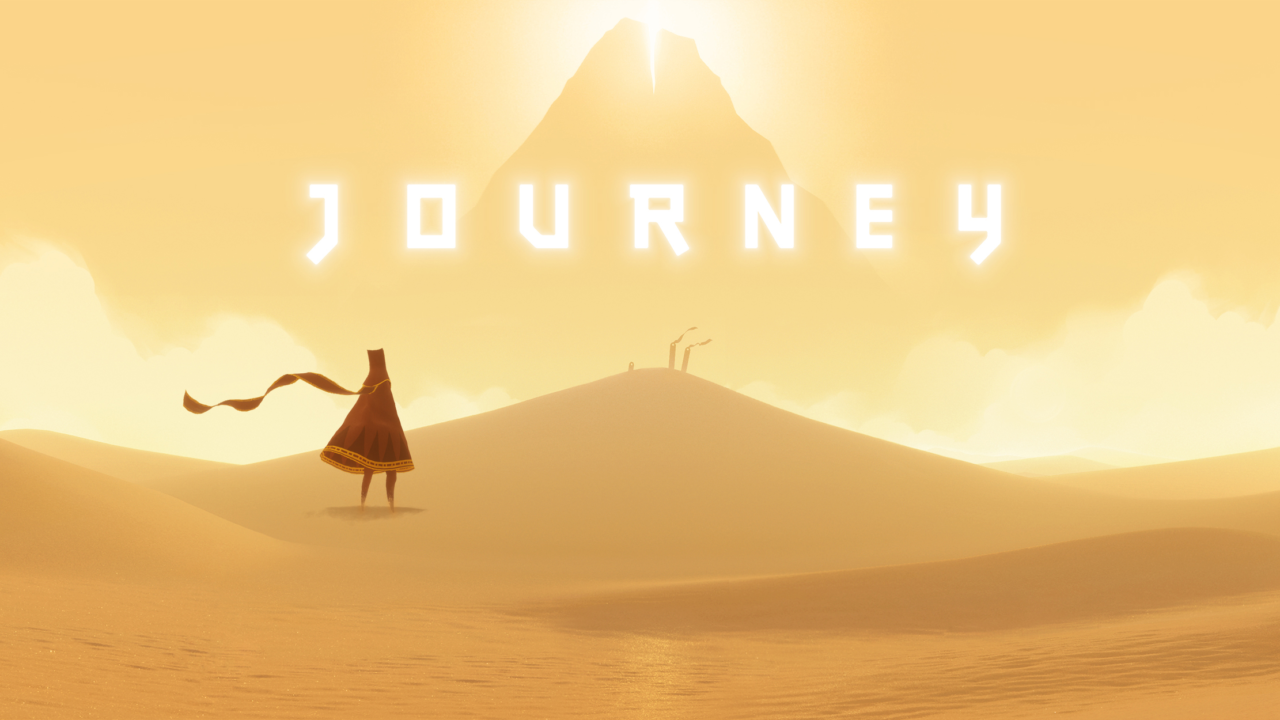 The second game is Journey. I never heard of this one but it scored a 92 on Metacritic. Heck, it’s free so why not. I’ll add it to my backlog.

There is a limited time to get the free games. They will be available as digital downloads from the online store starting April 15 at 8pm PDT through May 5, 2020 at 8pm PDT. Once downloaded, they are yours to keep. No subscription whatsoever is required. Downloads may take longer than usual as many companies are throttling speeds to keep the internet stable.

The last part, the fund to help indie developers. Sony will set aside $10 million dollars to help keep indie studios afloat during these uncertain times. More information on how those dollars will be distributed will be forthcoming.